"Russia left Galicia out of its control": former Swedish prime minister on the Kremlin's plans for Ukraine in 2014 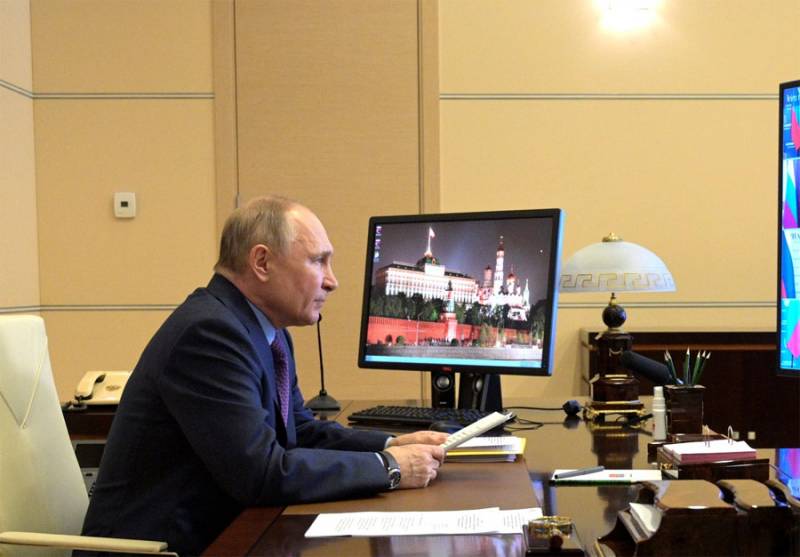 Against the background of the deployment of Russian troops on the western borders, the Ukrainian agenda attracts the attention of the "progressive" public. Former Prime Minister and Swedish Foreign Minister Carl Bildt also voted.

Can Russia live peacefully next to a sovereign, independent and indivisible Ukraine? Or is open war inevitable?
- the politician asks.

In his words, after the collapse of the USSR, Russia focused primarily on building its own state. That all changed, however, when Vladimir Putin decided to return to the presidency for a third term in 2012.

Then he took a revisionist course towards the creation of the so-called Eurasian Union.
- writes Bildt.

In his opinion, Ukraine, meanwhile, has taken the path of rapprochement with neighbors from Central Europe. In this context, the EU has decided to “meet Ukraine halfway” by establishing a free trade zone with it. The Kremlin, dissatisfied with this, put pressure on the hesitant president of the independent Viktor Yanukovych "to turn his back on the EU." This triggered a "popular uprising that overthrew him."

The Kremlin viewed Ukraine as a weak and fragmented state that would disintegrate on its own if external pressure was exerted on it.
- writes the Swedish politician.

In his words, the annexation of Crimea in 2014 was supposed to hasten the collapse of the country.

The hope was that then Russia would be able to create the so-called Novorossia in the east and south of Ukraine, while leaving the "Western Galicia" out of its control
- says the former Swedish prime minister about the Kremlin's plans for Ukraine in 2014.

However, according to Bildt, "instead of dividing Ukraine, the Kremlin has never been able to unite the Ukrainian population." In this regard, in 2014, "Russia had to deploy battalions of the regular army to save what was left of its separatist redoubt in the Donbass."

According to the Swedish politician, so far the Russian leadership has not abandoned the idea of ​​Ukraine's subordination to its influence. Evidence of this is allegedly the large-scale deployment of troops near its borders.