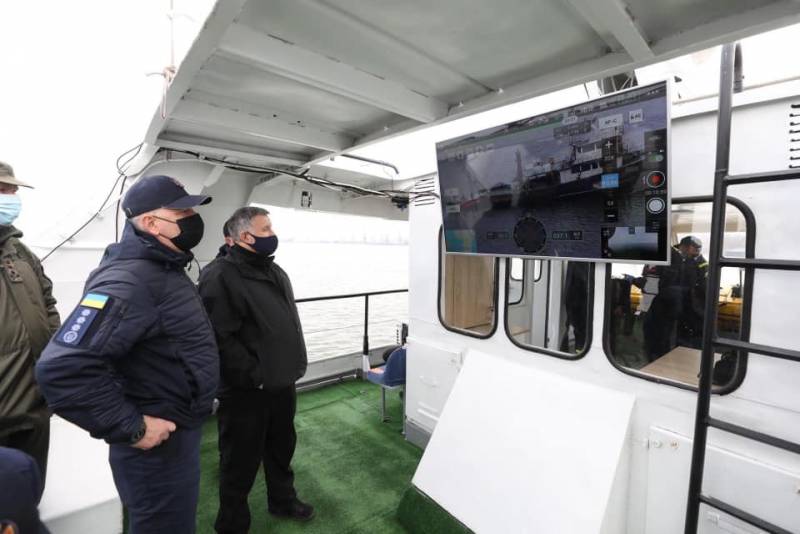 It became known about the plans of the Ukrainian leadership and the military command to carry out work to strengthen the bases in Berdyansk and Mariupol - on the Sea of ​​Azov. This is primarily about the infrastructure of the maritime security bases (a variant of the Coast Guard service), which legally belongs to the Ministry of Internal Affairs of Ukraine.


The head of the department Arsen Avakov made a working trip to Mariupol to agree on all the points on strengthening the naval bases. He also inspected the participation of security officials in special exercises. In Mariupol, the KORD special forces detachment was trained.

In addition, during his visit to the seaside town of Avakov, he examined the infrastructure of the Ministry of Internal Affairs units, which are engaged in the so-called Joint Forces Operation (JF). Among other things - an inspection of the base of the extremist armed group "Azov" (banned in Russia), where the head of the Ministry of Internal Affairs of Ukraine presented awards.

Avakov heard reports on the need to take additional measures to defend seaports on the Sea of ​​Azov. 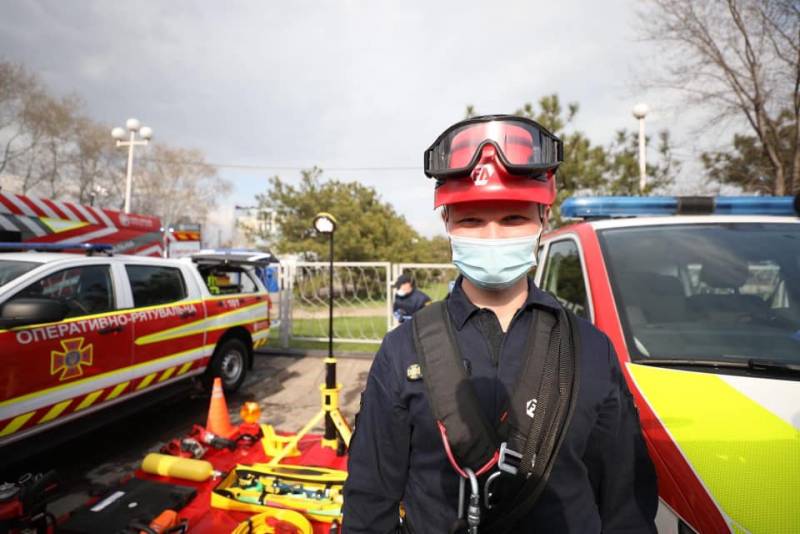 If it is enough to strengthen the base in Mariupol and carry out repairs, expand the parking of sea transport, organize a refueling infrastructure, develop a diving station, then in Berdyansk we will have to create such a base virtually from scratch. We decided that there would be a new campus, a first-aid post, a canteen, a checkpoint. 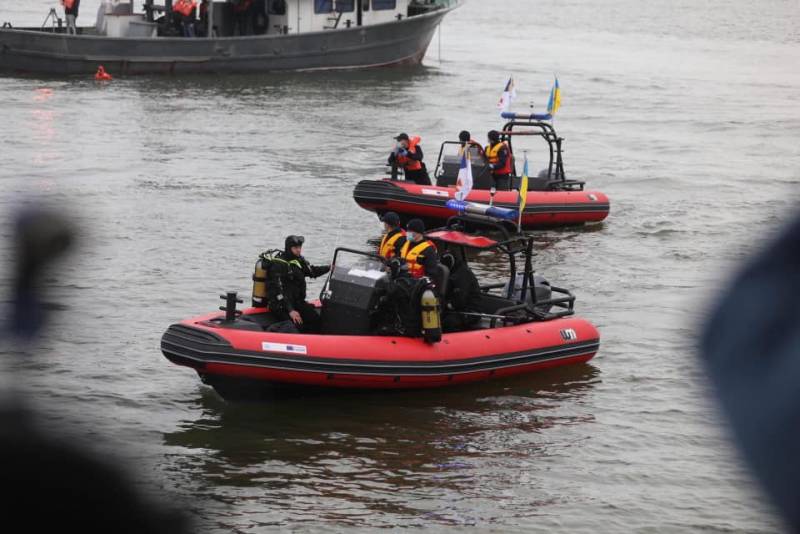 Recall that earlier a division of boats was deployed in Berdyansk.

Attention is drawn to the information stands that Avakov got acquainted with during his visit to Mariupol. 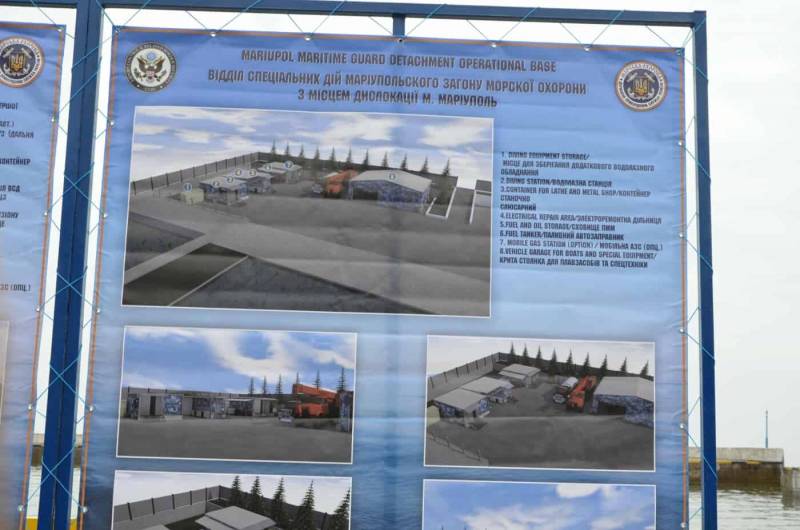 Information about the naval base on them is given in Ukrainian and English, and at first - in English.


Earlier, the Ukrainian media announced that Russia allegedly blocks the entry of foreign ships into the Sea of ​​Azov. In Russia, these accusations are denied.