Foreign experts: Putin, in a conversation with Biden, could recall that Russia has weapons that the United States does not have 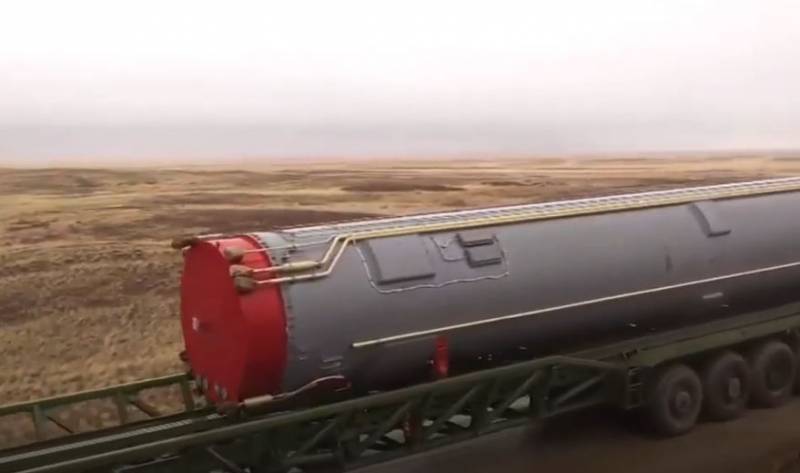 Foreign experts continue to speculate as to why Joe Biden recently introduced a nationwide emergency due to Russia. There are many opinions: from those related to the economy to military options. One of the first hypothesis was expressed that Biden took such a step due to the fact that Russia is trying to coordinate its steps with China on the global abandonment of the dollar as the main world currency.


Other points of view are also voiced.

In particular, it is indicated that Joe Biden made his decision immediately after a telephone conversation with Russian President Vladimir Putin. Foreign experts believe that in a telephone conversation “Putin could remind the US President that Russia has weaponwhich the United States does not have ”. Allegedly after a possible reminder by Vladimir Putin to Joseph Biden about the presence of hypersonic missile systems in Russia, including the "Dagger" and "Avangard", Biden decided that "this is a direct threat from Moscow." 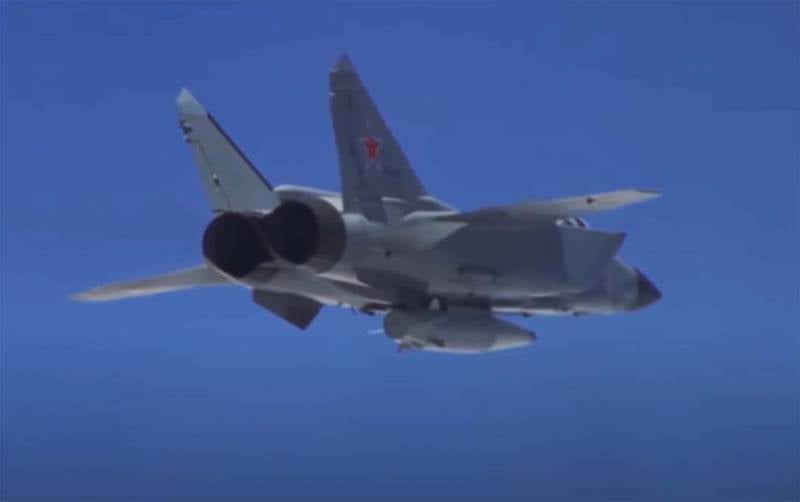 For obvious reasons, there will be a lot of speculation in connection with Biden's reaction. It is an open question to what extent such assumptions about “replacing the dollar” and “threats with hypersonic weapons” correspond to reality. However, the fact remains: the United States, unlike Russia, really does not have hypersonic weapons, and the refusal of the American dollar in mutual settlements not only with China, but also with other countries, is actively promoted by the Russian government.

Recall that in his statement, Joe Biden called "the threat from the actions of the Russian government atypical."

Not so long ago, the United States was testing a hypersonic missile under development, but these tests ended in failure. In Russia, hypersonic missile systems are already in service.
Ctrl Enter
Noticed oshЫbku Highlight text and press. Ctrl + Enter
We are
Reports from the militia of New Russia for 27-28 September 2014 of the yearInterview of Vladimir Putin with Radio Europe-1 and TF1
Military Reviewin Yandex News
Military Reviewin Google News
55 comments
Ad