In the US press: There will be two British warships in the Black Sea, and there will be dozens of Russian warships 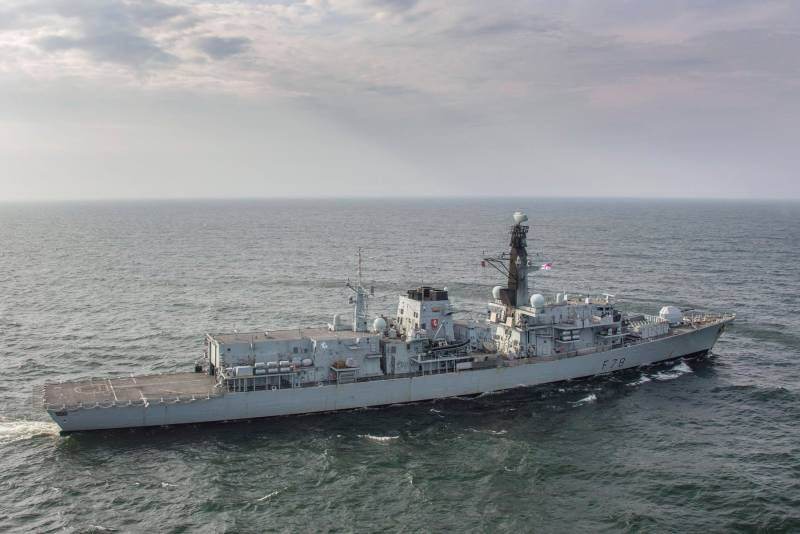 The United States is commenting on the decision of the British military command to send two warships to the Black Sea. Information publication Politico notes that in this way London is going to express support for Ukraine. Recall that the British Navy decided to split its carrier strike group, located in the Mediterranean Sea, and send a frigate and a destroyer from its composition through the Bosphorus to the Black Sea.


The American press notes that "there will be two British warships in the Black Sea, and there will be dozens of Russian warships."

In addition to the ships of the Black Sea fleet Russia has transferred ships and boats of the Caspian Flotilla.
The United States recalls that the ships of the Caspian Flotilla of the Russian Navy at one time participated in striking militants in Syria. Then the cruise missiles "Caliber" were used. It is pointed out that if now it was a question of "possible missile attacks on the territory of Ukraine, then Russia would not even need to relocate its missile boats from the Caspian to the Black Sea." American experts suggest that this is "a signal from the Russian Federation that the missiles can reach NATO countries in the event of an armed conflict."

Meanwhile, readers of the American media, commenting on the events, write that "Washington and London have decided to switch roles on the Black Sea." Some comments:

If the United States decided not to turn its warships into easy targets for the Russian fleet, then Britain did it.
Ukraine is not accepted into NATO, but two ships are sent as support against Russia. Two ships ... With a known release date. This is the kind of support.