"Taken in the act": Ukrainian consul detained by the FSB in St. Petersburg 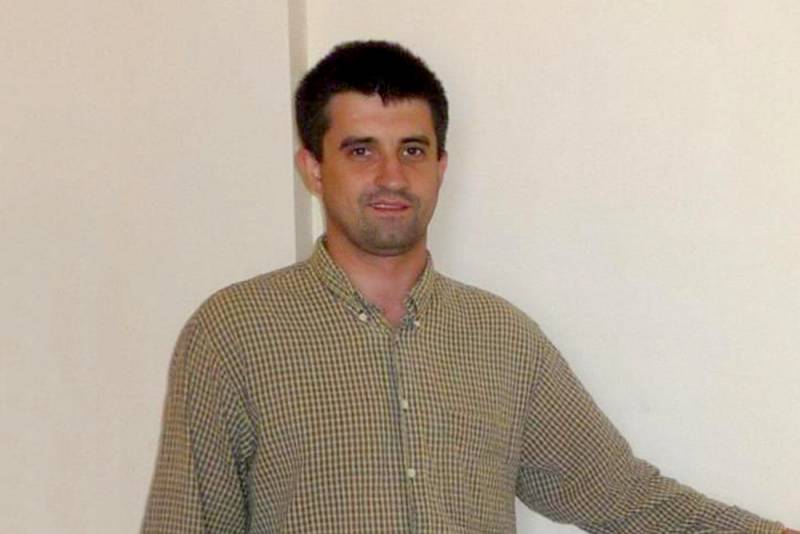 In the northern capital, FSB officers detained the Consul of the Consulate General of Ukraine in St. Petersburg Alexander Sosonyuk. According to the press service of the FSB, the Ukrainian diplomat was detained while trying to obtain classified information.


The Ukrainian consul was taken, as they say, "red-handed." He was detained at the moment of receiving some information of a classified nature from a Russian. According to the report, we are talking about the bases of law enforcement agencies, i.e. The Ministry of Internal Affairs and the FSB, which (bases) are not specified.

Sosonyuk's actions have already been called "incompatible with the status of a diplomatic worker." It is possible that after the expulsion of the consul, the Ukrainian consulate in St. Petersburg will be closed altogether.

Meanwhile, Kiev called the actions of the FSB "hostile on the part of Russia" and announced the preparation of a response to the Russian side "on the basis of the principle of reciprocity," but so far no concrete proposals have been voiced.

There is no doubt that Kiev will certainly send one of the Russian diplomats. Moreover, the reason, as it were, is legitimate - the principle of reciprocity.
Ctrl Enter
Noticed oshЫbku Highlight text and press. Ctrl + Enter
We are
Summary of the week from voenkor Mag about events in the DNI and LC 14.12.18 - 20.12.18Results of anti-terrorist work on Dagestan in April 2014
Military Reviewin Yandex News
Military Reviewin Google News
85 comments
Information
Dear reader, to leave comments on the publication, you must sign in.