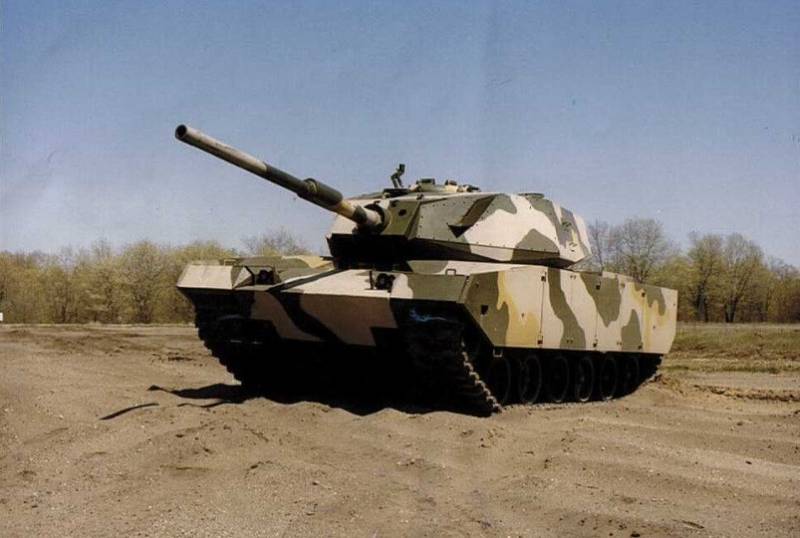 To train the fighters of the Government of National Accord (GNA), Ankara sent to Libya the American main combat units modernized in Turkey. Tanks M60A1. This step is a direct violation of the international arms embargo on this African country.


According to the Voenny Obozrevatel Telegram channel, messages about this appeared on several resources of the Turkish Ministry of Defense, but were soon deleted from there.

Information about the presence of the PNS forces of the M60 tanks supplied by Ankara was received earlier. In particular, in the "Rossiyskaya Gazeta" wrotethat last month the Turkish military showed the same M60A1 tanks in the hangar, next to which were the PNS servicemen and specialists from Turkey. But now there is no access to these photos.

Turkish instructors explained to the Libyans the device of a 85 mm M12,7 machine gun mounted on a tank, designed to destroy ground and air targets.

And for the first time, information about the supply of this equipment by Ankara appeared a year ago. Then the Turkish source Akademik Filo on his Twitter page published a photo of a tractor carrying a tank covered with a tarpaulin. The author of the picture claimed that it was М60А1.

Ctrl Enter
Noticed oshЫbku Highlight text and press. Ctrl + Enter
We are
P. Durov: Potential blocking of Telegram will not complicate the tasks of terroristsReports from the militia of New Russia for 27-28 September 2014 of the year
Military Reviewin Yandex News
Military Reviewin Google News
42 comments
Information
Dear reader, to leave comments on the publication, you must sign in.