Western media: The stripes applied to the armored vehicles of the RF Airborne Forces are similar to those that the USSR used when entering Czechoslovakia in 1968 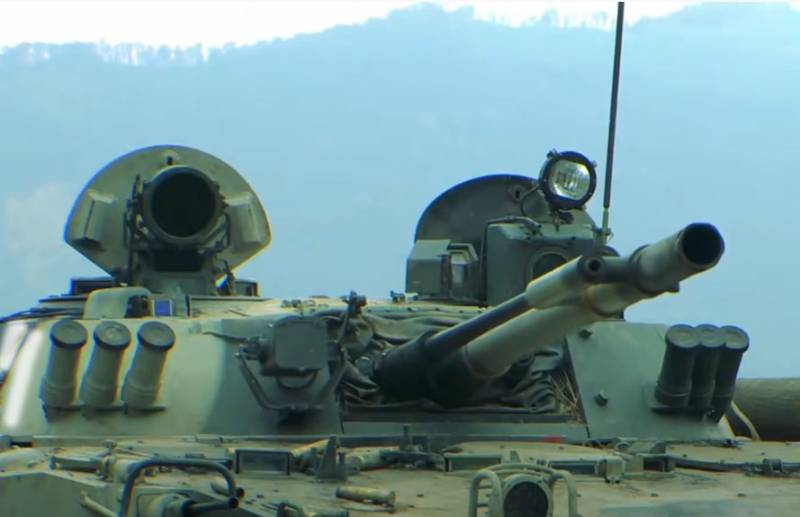 The transfer of Russian troops to the western borders (we are talking about two armies and three airborne units) continues to be one of the main topics in the Western press. They are discussing Washington's demands on Russia regarding "the need to withdraw troops from the borders of Ukraine."


The American channel FoxNews claims that Russian military maneuvers near the western borders "are a challenge to Washington." In the material of the correspondent Jesse O'Neill, it is stated that tens of thousands of Russian paratroopers in "combat vehicles with invasion lanes" are moving towards the Ukrainian borders.

The British edition of the Daily Mirror also writes about the "bands of invasion". The British author states that "the stripes applied to armored vehicles with paint resemble those that the Soviet army used when entering Czechoslovakia in 1968." The British media writes that such an identification system is used to minimize the likelihood of "friendly fire" - so as not to hit the equipment of its own army in the event of an attack.

At the same time, the Western media do not even consider the option that this kind of visualization is also used during large-scale military exercises, which is typical not only for the Russian army. The fact is that Western circles have already fooled themselves so much with statements about "Russia's imminent invasion of Ukraine" that they no longer accept the words about conducting a check on the combat readiness of Russian troops (which is being carried out systematically), and are not ready to accept.

Meanwhile, FoxNews recalls that militarily, the Biden administration is "forced to play back." An example is the cancellation of the decision to send two ships to the Black Sea. It is stated that "Biden had to react to Putin's message to stay away from the Black Sea." Otherwise, American warships would turn into easy targets in an area that is locked from almost all directions.
Ctrl Enter
Noticed oshЫbku Highlight text and press. Ctrl + Enter
We are
Reports from the militia of New Russia for 27-28 September 2014 of the yearYuri Drozdov: Russia prepared the role of the sacrificial calf
Military Reviewin Yandex News
Military Reviewin Google News
100 comments
Ad