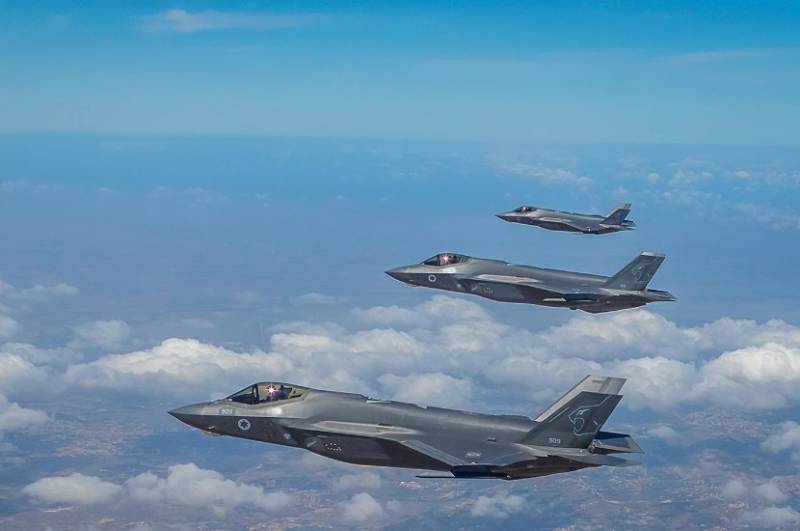 An air parade in honor of the Independence Day is being held over a number of cities in Israel. Today the country celebrates it for the 73rd time. 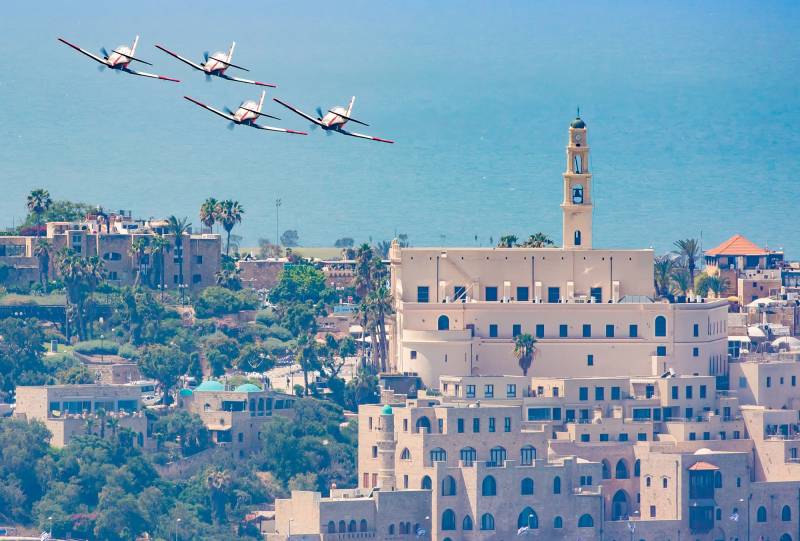 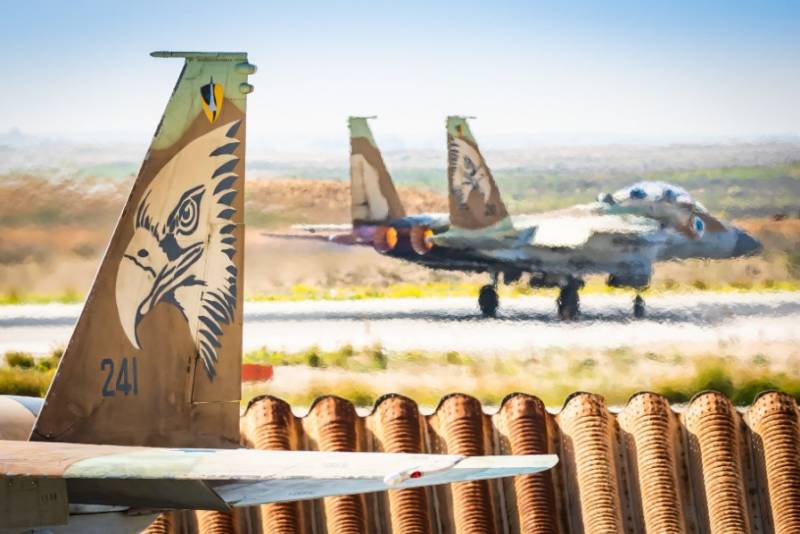 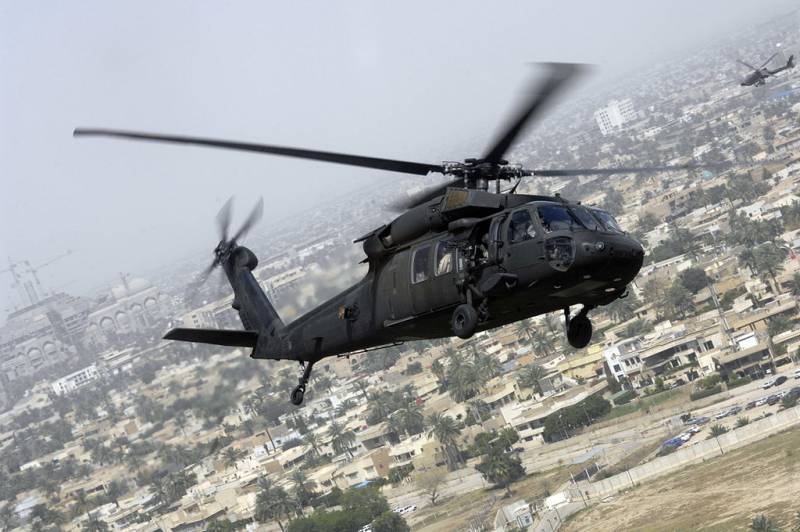 The air show could be watched not only by residents of Tel Aviv, Jerusalem, Ashdod, Beer Sheva, Haifa and other cities of Israel. In addition, the 12th Israeli television channel broadcast the parade.


The highlight of the program was the performances of the aerobatic group, which performed complex maneuvers and aerobatics. These five pilots in white overalls in Israel are considered one of the national symbols not only of aviation, but of the entire country. 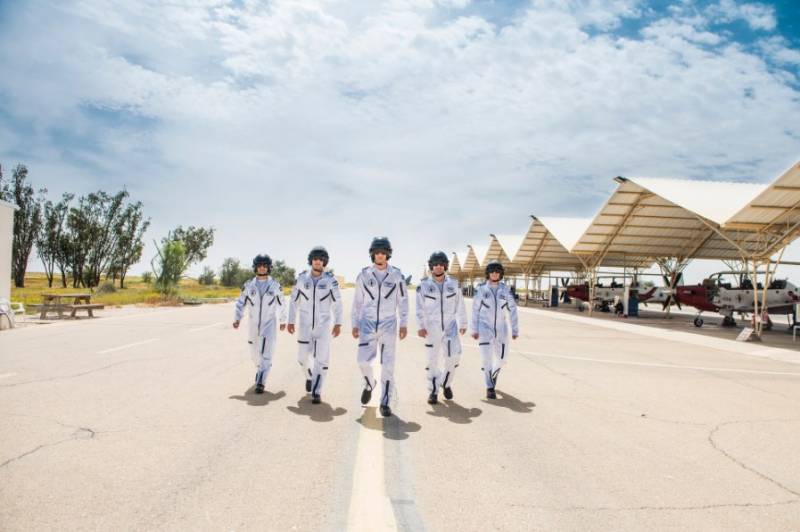 During the year they serve as flight school instructors or are in active squadrons of the IDF Air Force, but two months before the Israel Independence Day airshow, they get together and begin intensive training. During these few weeks, they make about 50 sorties in order to work out all the elements that they will show during the air parade to the point of automaticity. 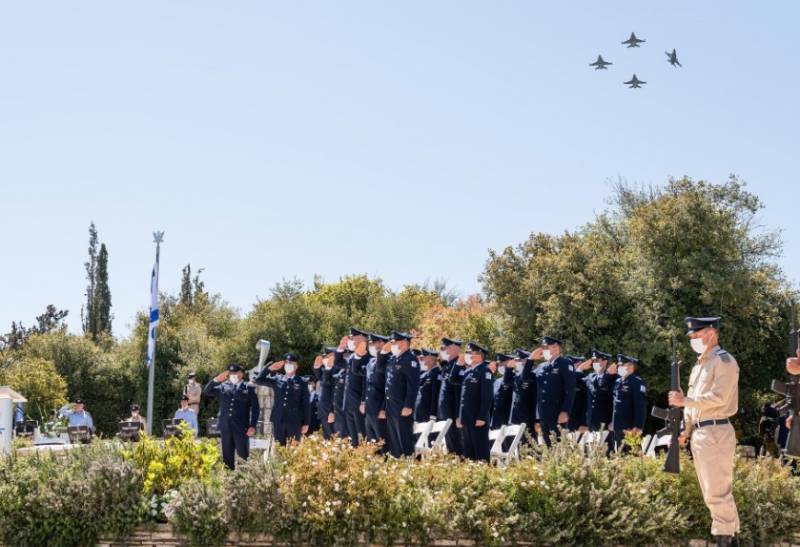