"We do not abandon our own": helicopter operations in Afghanistan 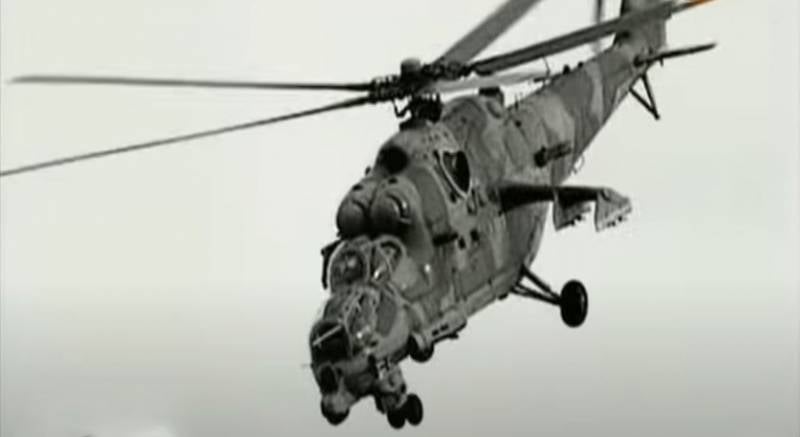 Soviet helicopter pilots in Afghanistan. On their account, a huge number of completed combat missions: supplying troops, carrying out the landing, including in the highlands, shock operations. Among the many sorties, there is also a special direction. It is connected with the conduct of an operation to evacuate Soviet servicemen, including pilots of other helicopters shot down by militants during the Afghan campaign.


What is evacuation in itself? In theory, everything is “extremely simple”: I flew to a given point, landed, took my own people - and return to your base. And what about real Afghan conditions? Of course, the evacuation of their own from the territory controlled by the enemy did not imply any "easy walk".

Firstly, the “departure to the set point”. But for this you need to know the coordinates of this very point. They could be handed over by the pilots of the downed helicopter, to which another helicopter goes to the rescue. But in this case, there is a direct threat to the evacuees themselves. After all, data on their location can be obtained by the enemy in this way - for example, if they were able to get out of a downed helicopter and get into cover, from where they send a signal.

In other words, they still need to find their own, trying to navigate in the mountains, which is fraught with the additional danger of getting under fire from almost any mountain slope.

Secondly, if a downed helicopter was discovered by our pilots, this does not mean that Soviet servicemen are in close proximity to it, and also does not mean that it is easy to evacuate them. Pilots can be wounded, among them there may be dead, whose bodies also need to be taken out. And this despite the fact that the landing itself can be carried out under fire from the militants.

How he participated in this kind of operation, tells the Soviet pilot Nikolai Ivashchenko, who made more than 600 flights during the war in Afghanistan.

The plot of the Tactic Media channel "We do not abandon our own":