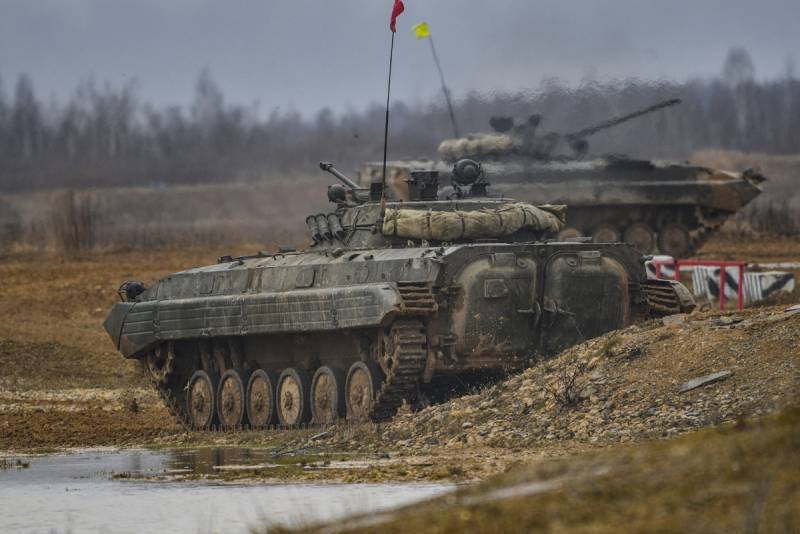 The official representative of the German Cabinet of Ministers Steffen Seibert announced the appeal sent by the head of Germany to the Russian authorities. According to Seibert, Angela Merkel held a telephone conversation with the President of the United States of America, Joseph Biden, during which “concern about the movement of Russian troops along the western borders” was expressed.


It was noted that the German Chancellor and the US President “stressed the need for coordination of actions and close cooperation, including on the situation in eastern Ukraine.

Angela Merkel and Joe Biden exchanged views and called on Russia to withdraw its troops from the western borders, from the borders of Ukraine, thereby reducing the level of escalation.
Against this background, there were reports that Washington plans to impose additional sanctions against Russia. If the reports are to be believed, they are expressed in their readiness to expel several Russian diplomats. At the same time, there have not yet been any reports that the Russian ambassador Anatoly Antonov has returned to his workplace in Washington.

Recall that earlier, Russian Defense Minister Sergei Shoigu, commenting on the maneuvers of the Russian troops, noted that two armies and three formations of the Airborne Forces were deployed in the western direction within three weeks as part of the combat readiness check. In Russia, they especially emphasized - for the "overly concerned" Western opponents - the movements of Russian troops are carried out across Russian territory.

In response to the appeals and demands of Merkel and Biden, Russia should have asked NATO to withdraw their troops from the Russian borders.