"Only the best of the best can take the course." On the system of selection and training of special forces "Delta" 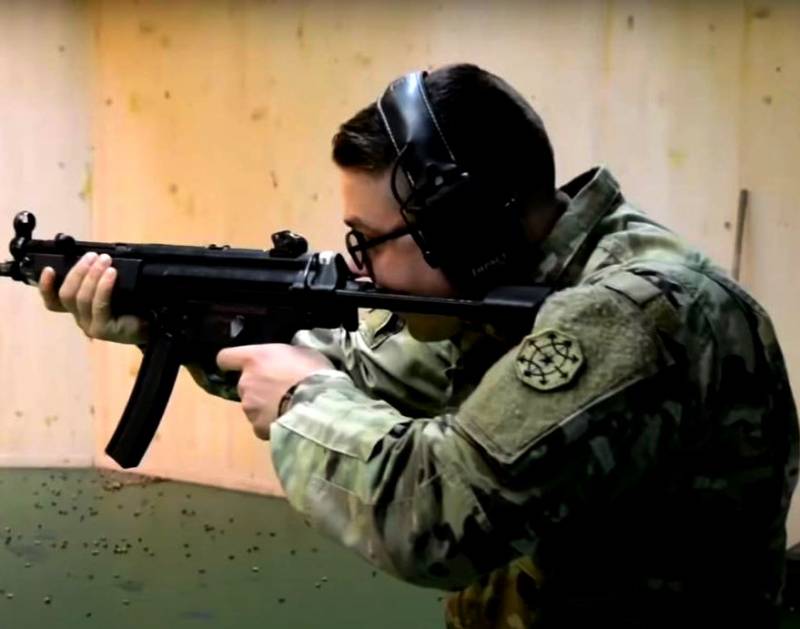 Over the past several decades, Delta Special Forces has been viewed by analysts and military experts as one of the most efficient and elite in the world. It was created as the American counterpart of the famous Special Air Service (SAS) of Great Britain. That is, its main tasks are the fight against terrorist groups and the release of hostages.


However, over the decades of its existence, the "Delta" fighters managed to take part in almost all the conflicts waged by the American army. Afghanistan, Grenada, Iraq, Somalia, Panama - this is not a complete list of countries in which Delta participated in certain operations. The American edition of We Are The Might makes Delta one of the 10 most trained special forces in the world.

It is clear that the Delta-level special forces have always had an extremely high level of training and, accordingly, the selection of candidates for personnel. At the same time, as Stavros Atlamazoglu writes, almost anyone can take part in the selection. But not everyone can pass the entrance tests, so mostly already trained people come to Delta Force.

In my day, there were usually around 60% green berets, 39% rangers, and 1% random guys like cooks, chaplains and mechanics.
- says former Delta serviceman George Hand IV.

In recent years, more and more people come to Delta Force from other units, such as the Marine Corps or Air Force Special Forces. 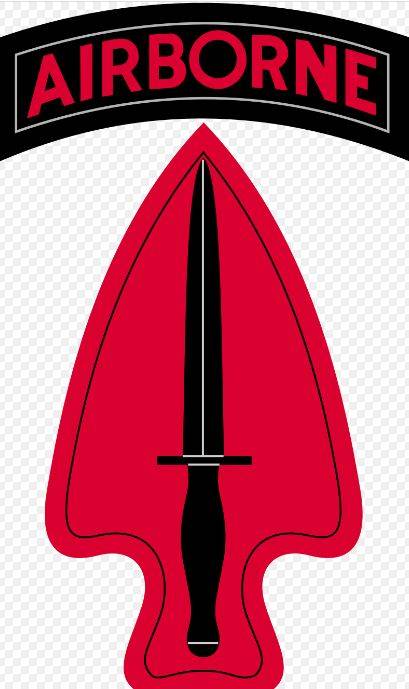 The selection events take place in the mountains of West Virginia and last about a month. They are divided into three stages. At the first stage, Delta Force candidates get acquainted with the training course, undergo basic physical training, administrative tests, and navigation instruction. At the same stage, individual marches are conducted under the guidance of instructors, during which the latter assess the level of endurance and general physical fitness of candidates for the American special forces.

The next stage involves living in the field with the formulation of tasks to search for certain areas on the ground. SWAT candidates work with a compass and a map. This is how their ability to navigate the terrain is tested. You have to travel very long distances, up to 18 miles a day, to find the set points.

The Long Walk is the final selection event for Delta candidates. During the march, they must cover 40 miles. Those who manage to overcome this distance are assessed by the Delta commander and his assistants in terms of individual training. 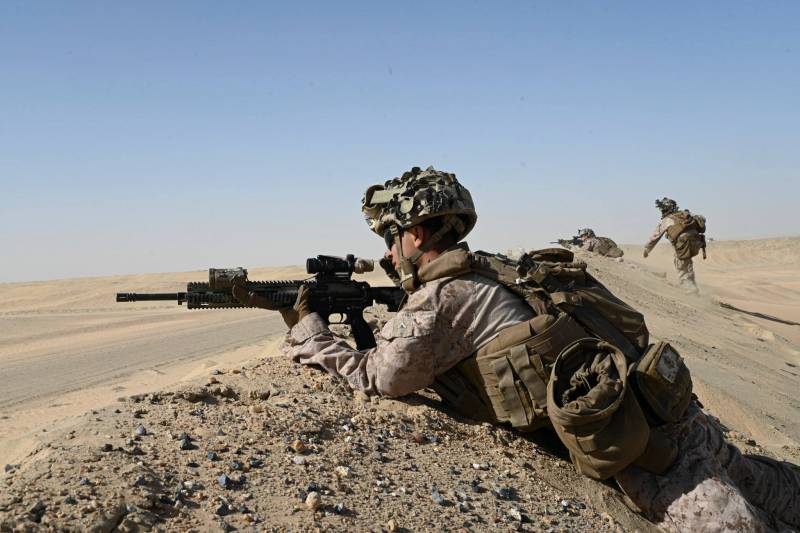 After the selection, a six-month training course begins, during which future special forces are trained in hand-to-hand combat, reconnaissance, and parachute jumping. Those of the candidates who did not pass the final test return to their units with certificates of completion of the advanced course in ground navigation.

As veterans of the unit note, usually 90% of candidates are eliminated during the test. Sometimes it happens that only two or three of the best of the best take a course.

The total number of "Delta", according to open sources, is only 1000 people. The structure of the special unit is as follows: the operational headquarters department, administrative department, three special forces companies, personnel, combat training, special communications, financial, medical service, transport department, and a separate helicopter squadron.

Despite the fact that at least two films have been made about Delta - Delta Squad and Delta Squad 2, the unit remains highly classified. The American authorities refuse to disclose almost any details about the service in this unit, including the selection system and the level of training. Meanwhile, it is the "Delta" that is credited with such special operations as the capture of Saddam Hussein and the destruction of Osama bin Laden.