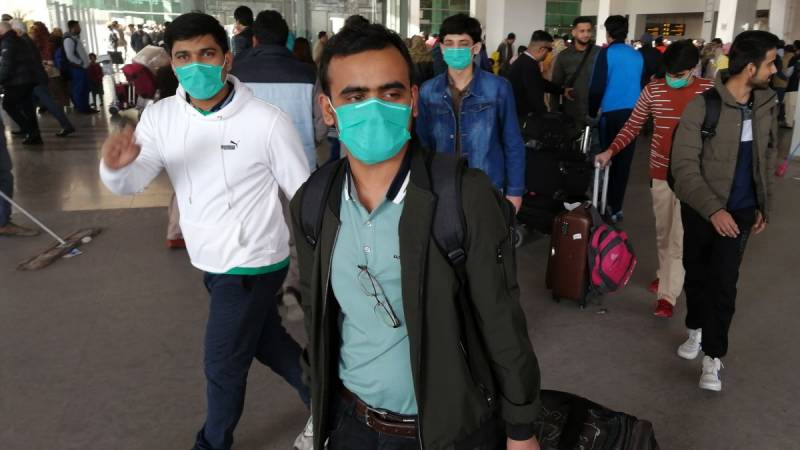 As the experience of the "developed world" - the United States and Europe, shows, the concept of a "melting pot", a stake on internationalism, multiculturalism and hard work of migrants has completely failed.

What has the West come to?

Extinction of the white race, rapid barbarization of society, its archaization, degradation of the school. The emergence of racial national, confessional enclaves, communities that erode a single ethno-religious, cultural, educational and linguistic space of European national states. Ethnic gangs, the threat of riots.

The indigenous peoples of Europe and the white state-forming core of the United States are rapidly aging and dying out. In the United States, colored, ethnic minorities are already giving birth to more whites, and in the 2040s and 2050s, whites will become a minority in their country. At the same time, a deliberate policy of destruction of indigenous nations (French, Germans, British, etc.) and traditional families is being pursued. Whites do not give birth at all or give birth to one child, when for the simple reproduction of the nation at least two children are needed per woman (the total fertility rate is 2,1–2,2). Although it is the white community in the United States, the indigenous nations in Europe are the foundation and framework of the state and society, its productive forces. In short, a "white man" is everything that forms the basis of state, social and economic life.

If these trends continue, and they only get worse every year, soon Southern Europe will become part of the African and Asian world. With a predominance of Islam, blacks and Arab populations. They will be followed by the countries of Northern Europe. In particular, Sweden and Norway have already faced the problems of adaptation and assimilation of migrants, the growth of ethnic crime.

The Russian authorities, since the 1990s blindly copying the Western systems of state and society, making Russia one of the global centers of migration flows, have led the Russian state and people into the same trap. At the same time, the self-destructive migration policy continues. The Ministry of Internal Affairs informs about the development of a law facilitating the legalization of migrants. This will allow new millions of migrants to integrate into the socio-economic environment of Russia, to attach to schools, clinics, receive benefits like large families, earn pensions, etc.

The press secretary of the Russian President D. Peskov directly told reporters that the flow of migrants has decreased in 2020, and now there are not enough migrants to implement large-scale construction projects. Obviously, Peskov, by default, acted as a lobbyist for Russian big capital, which (amid the information noise about natural laziness and overly high demands of Russians) brings labor from Central Asia to our country. At the same time, despite Russia's economic problems, it is still attractive to migrants from Central Asia. Tajikistan, Uzbekistan, Kyrgyzstan and Turkmenistan are sinking faster than the more stable and developed Russia. Therefore, millions of people are ready to seek their fortune in Russia or make it a base for penetration into Europe.

It should be noted that if in the 1990s and 2000s Russians fled to Russia, Russian-speaking, carriers of Soviet (Russian) culture and language, now the situation has changed radically. The current migrant youth from Central Asia and the Caucasus are already culturally, linguistically and religiously strangers. They carry with them their mentality, clan-clan traditions, their culture and religion. Only the children of migrants, the next generations, will be able to approach the cultural and educational environment of Russia. But what kind of civilizational cultural environment, if the Russian school is already dying (Russia is being turned into a country of fools)? Moscow, St. Petersburg and large cities have turned into a courtyard through which millions of people run, leaving no positive trace in the life of the country and the Russian people.

All this will lead to the growth of existing problems. In particular, the development of ethnic crime, foreign enclaves in large Russian cities, grounds for future confrontation on ethnic and religious grounds and further degradation of the education system. Even Russian President Vladimir Putin is concerned about this problem:

Who benefits from migrants?

Only representatives of big business, who are getting rich, and officials who have a share in this area. Supranational structures and organizations that create the project "New (global) Babylon", and are interested in the destruction and erosion of all races, civilizations, cultures and nations. In the creation in the global melting pot of an "economic man", a "gray race" that does not have racial, cultural and national roots.

Thus, the society in the USA, Europe and Russia is taught to tolerance and multiculturalism, the indigenous population is suppressed with a foreign culture. People are taught to reduce rights and freedoms, to abandon their own faith, culture, traditions, stories and, ultimately, from their own civilization in order to build a "new world order" in the vacant place. True, there will be no Russia and the Russian people in it.