Rostec has completed the final tests of the Aspid sports pistol 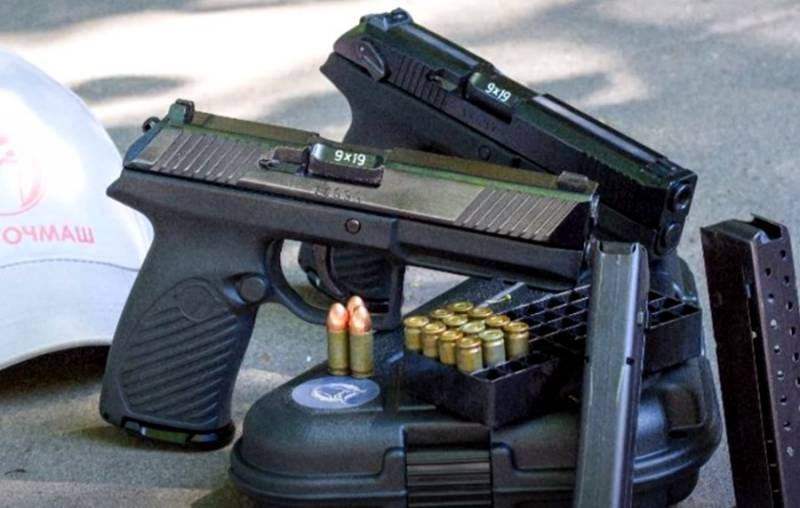 The self-loading sports pistol RG120 "Aspid" and its modification RG-120-1 have completed the final stage of tests for the sports weapons - acceptance tests. This was reported by the press service of Rostec.


At TsNIITochmash, acceptance tests of the Aspid sports pistol have been completed. The pistol fully confirmed its technical and operational characteristics. The weapon is said to have good market prospects and could be put into production as early as this year.

The final stage of testing the RG120 sports pistol and its modification RG120-1 has been completed. The weapon fully meets the requirements of the technical assignment and has demonstrated high tactical and technical characteristics, as well as impressive reliability.
- the message says Rostec.

At the beginning of the year, Rostec announced the sending of a pistol for testing to law enforcement agencies and sports clubs of the Shooting Federation.

The manufacturer guarantees that the resource of a 9-mm weapon is at least 25 thousand rounds. For the store, this figure is 7,5 thousand shots. The gun is able to function smoothly at temperatures from -30 to +50 degrees Celsius.
Ctrl Enter
Noticed oshЫbku Highlight text and press. Ctrl + Enter
We are
Sports pistol "Aspid" is sent for approbation before testingThe new pistol for the Ministry of Internal Affairs and Rosgvardia received an official name
Military Reviewin Yandex News
Military Reviewin Google News
78 comments
Information
Dear reader, to leave comments on the publication, you must sign in.