Russian Foreign Ministry: Russia will continue to protect the Russian-speaking population of Donbass 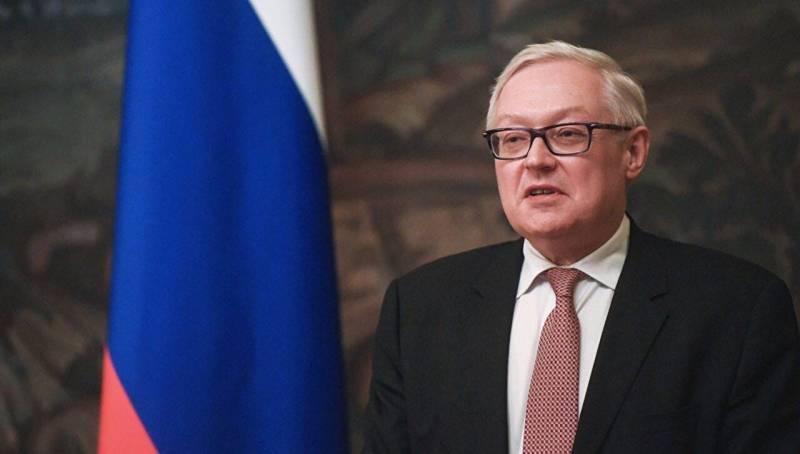 Russia has defended and will continue to defend the Russian-speaking population of Donbass, despite US statements. This was stated by the Deputy Foreign Minister Sergei Ryabkov.


Commenting on the US statement that Russia will "pay the price" for "aggressive actions" in eastern Ukraine, Ryabkov told reporters that Moscow will continue to defend the Russian-speaking population of Donbass. Also, according to him, the words "price" and "reckoning" are not applicable to Russia, since it protects its citizens.

They talk about a high price, but they never name it. What they have been doing so far, we, firstly, have studied well, and secondly, we have adapted. (...) We simply defend our interests and the interests of our citizens, the Russian-speaking population, we will continue to defend them
- he said.

Earlier, the head of the US State Department, Anthony Blinken, said that the White House administration, headed by Joe Biden, continues to take the position of Russia's guilt in the situation in Ukraine. The United States has promised that Russia will "pay the price" for its behavior.