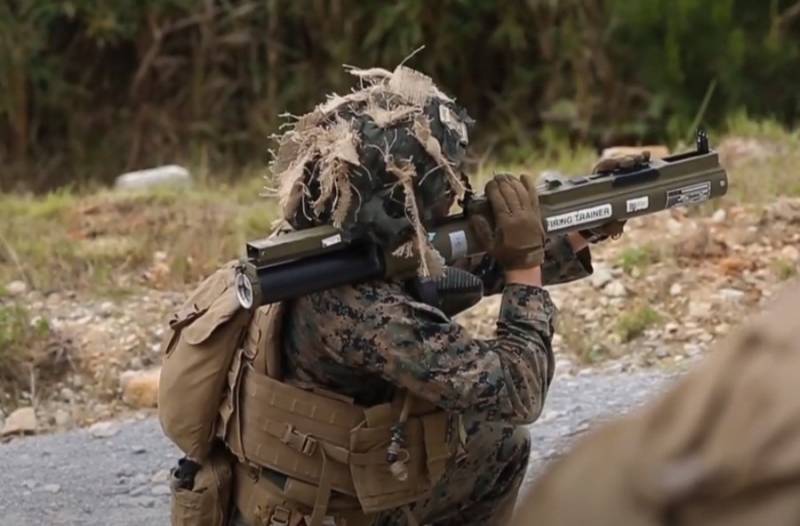 The Lithuanian Ministry of Defense will receive a batch of M72 LAW anti-tank grenade launchers from the United States as military aid. This was reported by the press service of the military department.


The number of grenade launchers donated to the Lithuanian army is not named, it is noted that the total cost of the entire batch is $ 10 million. Weapon intended for the "Volunteer Territory Security Service" - a militarized structure like the territorial troops, which is part of the Ministry of National Defense of the republic.

We highly appreciate the assistance of our American allies in strengthening our defense power. Anti-tank weapons donated to Lithuania will become a factor in strengthening deterrence in the Baltic region
- said Defense Minister Arvydas Anushauskas.