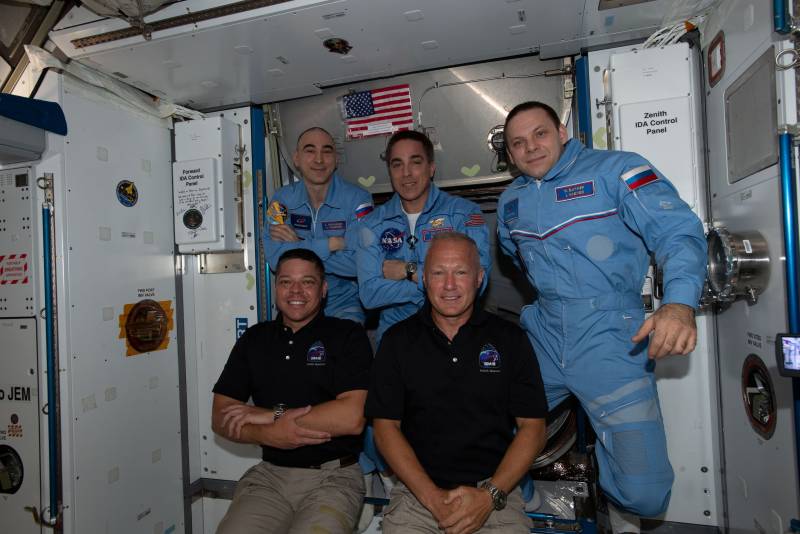 The Ministry of Foreign Affairs of the Russian Federation has published a video message dedicated to the 60th anniversary of the first manned flight into space. It is today that Russia and the whole world are celebrating this remarkable date, recalling an outstanding event - the Gagarin launch from Baikonur.


During his video message, the head of the Russian Foreign Ministry congratulated everyone on Cosmonautics Day, on the anniversary of the first manned flight, noting that the Vostok flight ushered in a new era in the annals of civilization.

For billions of people around the world, Yuri Gagarin continues to serve as an example of heroism and dedication, to inspire people to overcome any obstacles in achieving the most ambitious and noble goals.
The Russian Foreign Minister noted that the task of space exploration is the development of civilization. In this regard, he raised the question of the need to take measures that would prevent the transformation of outer space into a sphere of militarization.

According to Sergei Lavrov, Russia is in favor of starting a negotiation process, the result of which should be the creation of an international document with legal obligations to prevent the placement of any types of weapons in outer space, as well as to ban the use of force and the threat of its use there.

Lavrov suggested using the draft treaty, which was introduced during the Geneva Conference on Disarmament in 2014, when developing such a document. This project was once developed by Russia and China.