"Without Russia": Kiev announced a meeting of the "Norman Troika" 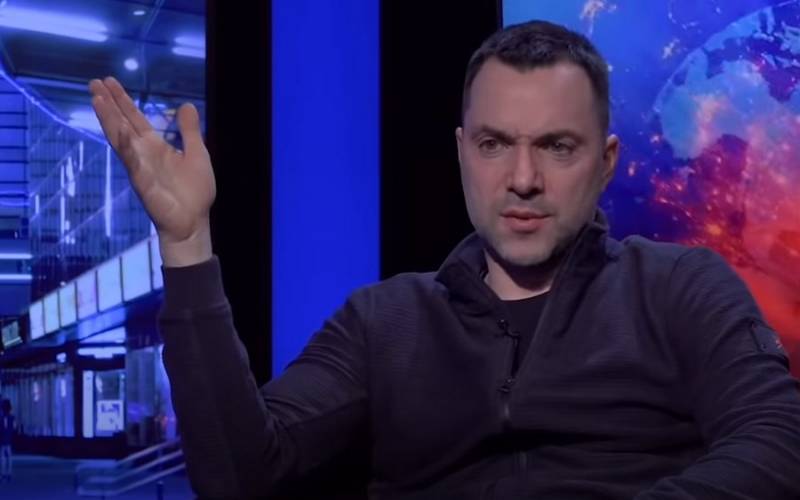 Kiev decided not to invite Russia to the meeting in the Normandy format, having made a three out of the four. As the adviser to the Ukrainian delegation in the Trilateral Contact Group on Donbass Oleksiy Arestovich said, the meeting is scheduled for the near future.


According to Arestovich, the meeting of the leaders of Ukraine, Germany and France will take place next week. At the same time, Ukraine does not expect anything from the meeting of the Normandy format advisers, which is scheduled for April 14.

There will be N3, that is, France, Germany and Ukraine (...) I think this is the question of the week, give or take
- he declared. Earlier, the leaders of Germany and France supported Ukraine.

The representative of Kiev in the TCG also said that Ukraine hopes for an OSCE meeting, which will assess the "actions of Russia."

Meanwhile, Ukraine is still hoping for NATO assistance in the event of a war with Russia. According to Lieutenant General of the Armed Forces of Ukraine Mikhail Zabrodsky, he would very much like to deploy an alliance division on Ukrainian territory, but he understands that NATO will not fight with Russia. At the same time, Kiev will accept alliance assistance in any form, including the provision of intelligence, the presence of ships in the Black Sea, information support and, of course, the allocation of funds.
Ctrl Enter
Noticed oshЫbku Highlight text and press. Ctrl + Enter
We are
Summary of the week from voenkor Mag about events in the DNI and LC 21.04.18 - 27.04.18Reports from the militia of New Russia for 27-28 September 2014 of the year
Military Reviewin Yandex News
Military Reviewin Google News
79 comments
Information
Dear reader, to leave comments on the publication, you must sign in.