"Polish tanks are hopelessly outdated": the expert compared the tank power of Poland and Russia 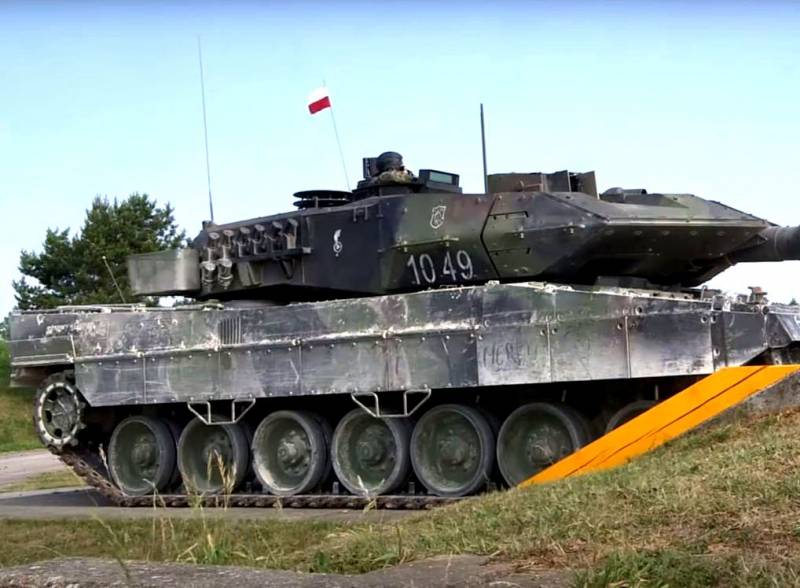 As you know, Poland is one of the militarily strongest countries in Eastern Europe. In fact, this is almost the only NATO member country in the region that has at least some kind of military potential. Since there is no need to rely militarily on the Baltic republics or small countries such as the Czech Republic or Slovakia, Poland is viewed by the United States and NATO as the most important military partner in the eastern direction.

Also Poland is one of the European leaders in the number of tanksin service with the ground forces. And this is a very important point, according to Polish military experts. If we talk about a war with the use of conventional weapons, then NATO is very afraid of a decisive and rapid throw of Russian tanks into Europe. The armies of the Baltic republics and the small parts of NATO troops stationed there, replenished through the rotation of military from different countries, will simply not be able to stop the advance of the tank columns of the Russian army, so all hopes are on Poland.

The tank forces of Poland's ground forces are largely based on the legacy of the socialist period, when the country was part of the Warsaw Pact Organization.

The most numerous tank in service with the Polish army is the Soviet-made T-72M1. The Polish ground forces have 350 of these machines, another 200 are in storage. According to the author of The National Interest Charlie Gao, these tanks provide a basic level of combat capability, but they are hopelessly outdated compared to any tanks that Russia may put against Poland. The T-72M1 armor, as the expert notes, can be penetrated by almost any modern anti-tank ammunition, with the exception, perhaps, of light RPGs.

The PT-91 Twardy is the next largest tank in the Polish army. The ground forces are armed with 233 tanks. This is a Polish-made tank, which is actually a modification of the T-72, only significantly modernized. In particular, it is equipped with a DEUGRA fire extinguishing system, ERAWA-1 and 2 ERA armor packages. Thanks to the armor packages, the Polish tank has more survivability than the classic T-72. It will not be able to hit Russian-made light and medium ATGMs and most Russian RPGs, but for modern Russian tanks the RT-91 is an easy target. 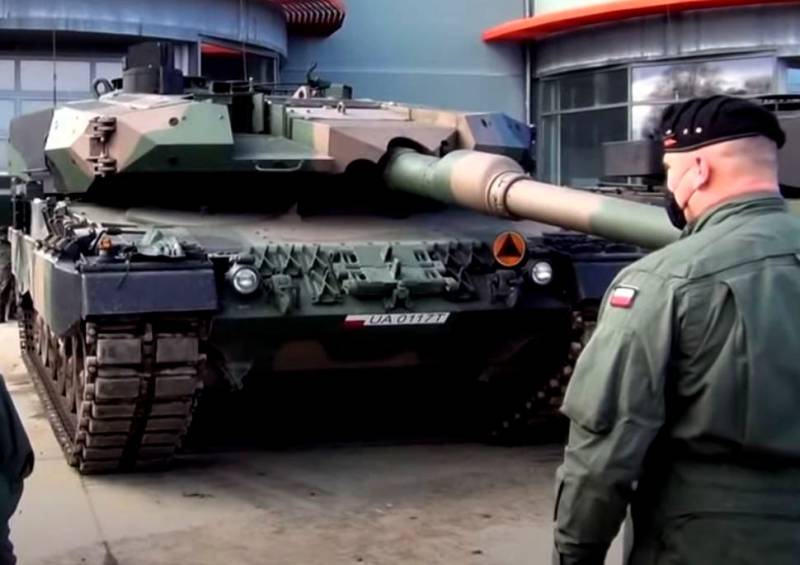 Finally, Poland has a significant fleet of Leopard 2 tanks: 142 Leopard 2A4 and 105 Leopard 2A5, which were purchased from Germany. Now in service with the Polish ground forces - 142 "Leopard". The Polish military department is currently engaged in the modernization of the German Leopards in service with the ground forces. In particular, it is planned to install Polish thermal imagers and domestic electricians. It is expected that modernization measures will keep the Leopards in service for another thirty years.

According to Charlie Gao, comparing the tank power of Poland and Russia, "Leopards" are the only tanks of the Polish army, which at a stretch can try to resist modern Russian tanks. As for the RT-91, they can be used on the second line. That is, the Polish army can only rely on the German "Leopards".

However, the question arises about the quantitative balance of forces of the parties. It is no coincidence that Mateusz Morawiecki, Prime Minister of Poland, focuses on the need to increase the number of tanks at the disposal of the armed forces of the countries - members of the North Atlantic Alliance.