"It won't save from Russia": Polish readers questioned the effectiveness of the 5G center in Latvia 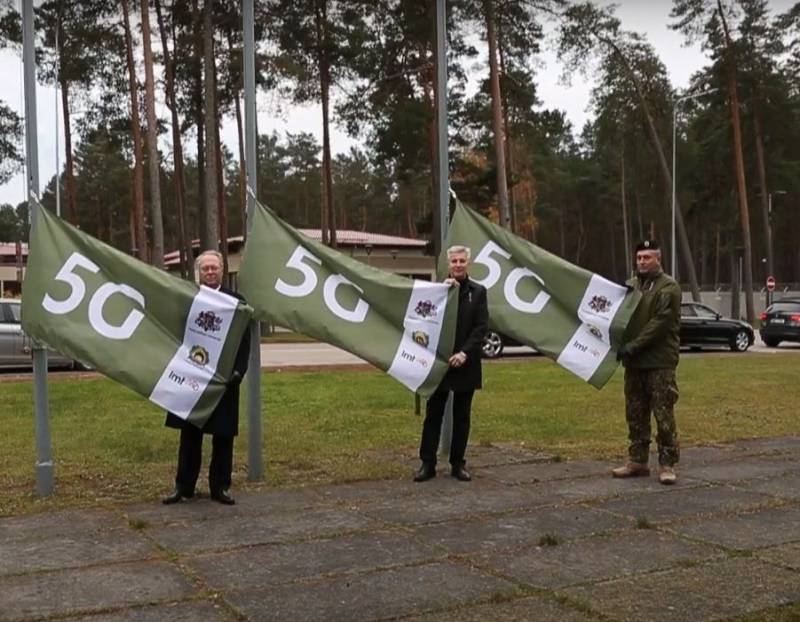 The Polish edition Defense24 writes that Latvia is trying on the role of the center of NATO's 5G technologies. On 12 November 2020, Latvian Defense Minister Artis Pabriks and other representatives of the country's top military leadership opened Europe's first 5G military center in Adazi, near Riga. There is a NATO military base. The main purpose of the new facility is to ensure the development of an innovative fifth generation communication network in the interests of the North Atlantic Alliance and Latvia.

The 5G center based on Adazi was created jointly by the Latvian Armed Forces and the technology company LMT. It is a platform for the development and implementation of innovative solutions in the interests of the defense and national security of the Latvian state. In particular, with the help of the center, it is possible to organize testing of unmanned aerial vehicles and other unmanned systems. Ingmars Pukis, VP of Marketing and Business Development at LMT, told the press that the project took only three months to complete. It is also noted that the 5G network in Latvia is built on Nokia solutions.

Representatives of the Latvian military department noted that they never took into account the capabilities of the Chinese tech giant Huawei due to the provisions of the cybersecurity protocol adopted by the Latvian government last year. According to this document, all 5G components used in the country must be produced in the countries - members of the European Union or the North Atlantic Alliance. In addition, given the negative attitude towards Huawei on the part of the United States, the main patron and sponsor of Latvia, it was not possible to talk about cooperation with this Chinese corporation initially.

Of course, for Latvia, the construction of a 5G center was a real breakthrough in the technological and military spheres. Given the modest military potential of this small republic, its government has focused on the technological component. As noted by the expert of the Atlantic Council Jan Brzezinski, technologies can increase the defense power of Latvia in the context of its confrontation with Russia. 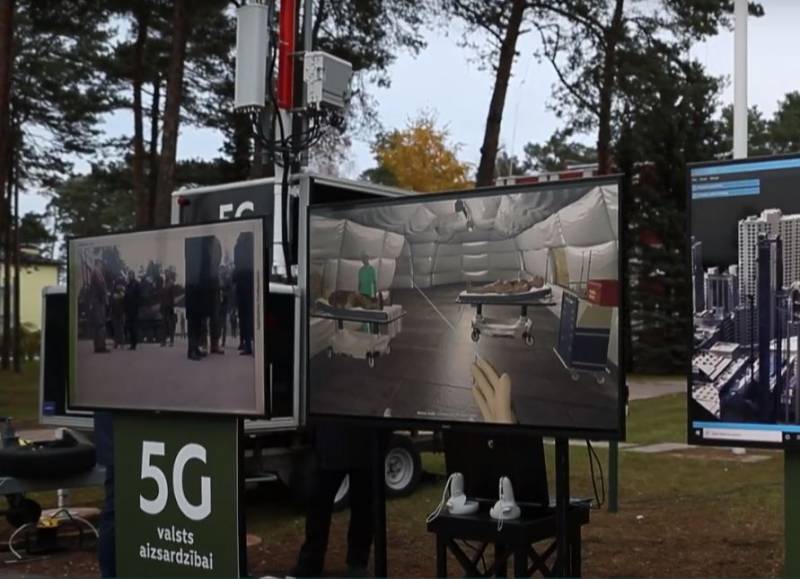 The next step after the creation of a 5G center in Latvia should be its transformation into the main center of similar technologies for the entire North Atlantic Alliance. So far, no decision has been made on this, but Riga is very much counting on a positive verdict from Brussels. The Commander of the National Armed Forces of Latvia, Lieutenant General Leonid Kalnins, claims that there are all the necessary conditions for turning the country into a 5G NATO center, from technological solutions to highly qualified specialists.

State Secretary of the Ministry of Defense of Latvia Janis Garison, in turn, recently said that preliminary negotiations with the United States on this issue have already been held, and Latvia is interested in the development of the American military presence in the Baltic States, including in this direction. By the way, NATO spokeswoman Samantha Elinger confirmed the alliance's interest in 5G technologies and in cooperation with Latvia in this direction.

According to many experts, 5G technologies are the bridge that will allow for an even stronger military-political relationship between Latvia and its key partners such as the United States, Germany or Poland. Western partners should be attracted by the prospects of using the Latvian center for the needs of unmanned systems management. Apparently, Riga is also counting on funding for the further development of the project from the "older brothers" from Washington or Berlin.

True, among the readership of Defense24, discussions about the prospects for Latvia's use of 5G in the military sphere caused only irony. Readers wonder how new mobile technologies will help in the event of war. The 5G center will definitely not save Russia from Russia, the commentators of the Polish resource are sure.

When the Russians arrive, Latvia will turn on the 5G network and all the invaders will die. Simple and effective,
- jokes one of the commentators.

However, the fact remains: NATO is improving various types of its infrastructure along the borders of Russia, including infrastructure related to the exchange of data and the implementation of cyber operations. Recall that countering Russia in cyberspace is spelled out as a separate line in the US military budget. And the Baltic states are quite suitable for the implementation of this program in territorial terms for NATO.