To replace the M1 Abrams: American experts reflect on the tank of the future and the tactics of tank battles 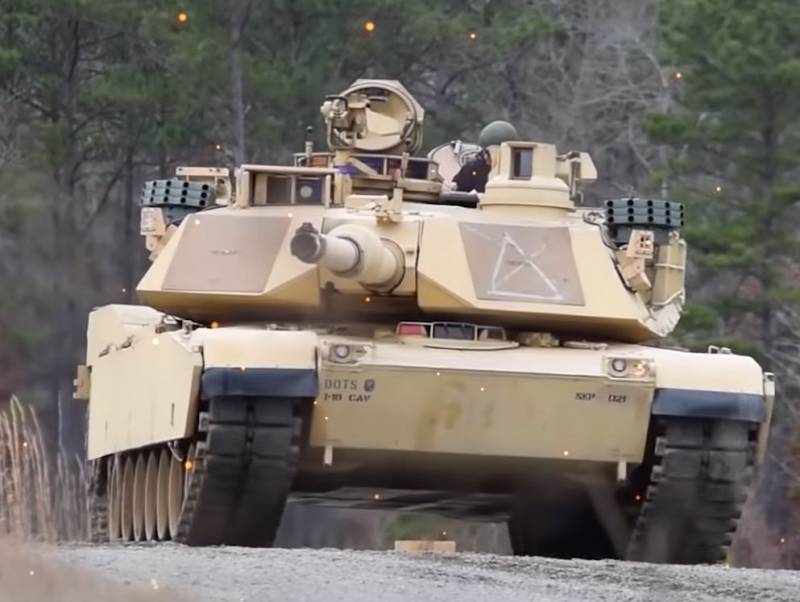 Most American military experts agree that, despite technological progress and the emergence of unmanned vehicles, "manned" military equipment, including Tanks and armored vehicles, will continue to occupy a significant place in the military conflicts of the future. Therefore, the question of how to increase the combat effectiveness and survivability of tanks in the conditions of modern and post-modern warfare remains extremely relevant.

Should we wait for a revolution in the tank sphere

As the author of the Breaking Defense publication Sydney J. Friedberg notes, opinions on the future of the tank are divided in the expert community. For example, many experts believe that the M1 Abrams will perfectly cope with the role of the tank of the future after a certain modernization, or, at least, a machine created on its basis. This point of view is argued by the absence of significant changes in the tactics of tank combat, as well as the lack of fundamental improvements in the design of other tanks and armored vehicles, which would require the development of a fundamentally different tank.

Other experts are of the opinion that the M1 Abrams should be replaced by not one new tank, but a whole group of new combat vehicles, both manned and unmanned. The concept of interaction between manned and unmanned combat vehicles is being actively studied as part of the army's combat robots program. As Friedberg notes, there is a revolutionary potential for downsizing traditional armored vehicles: long-range sensors can be installed on a drone, mainly weapon - on a ground robot, and the operator - in a small command vehicle located at a safe distance.

Dan Patt, a former DAPRA employee who now works at Thinktank CSBA, argues that classic tanks and armored personnel carriers will be relevant for a while, but the ability to separate weapons and control systems and experiment with different combinations of weapons will have a big effect in future wars.

Of course, the revolution in the tank sphere will depend, first of all, on the further development of digital technologies and network capabilities that ensure the interaction of all components of such a hypothetical combat system of several components. Network technologies must reach such a level that combat systems can work even in conditions of increased risks of hacker attacks from the enemy.

Sydney Friedberg analyzes the experience of the recent armed conflict in Nagorno-Karabakh. He notes that Turkish-made Azerbaijani unmanned aerial vehicles destroyed Armenian armored vehicles without any problems. The tactics of using UAVs against tanks radically changed the option of ground combat.

Former Army soldier Paul Sharr, who is now vice president at think tank CNAS, believes the widespread use of drones is fundamentally changing the battlefield: it is becoming much more observable, "transparent" than it was before.

Russian weapons expert Samuel Bendett has a slightly different opinion. He believes that the fiasco of the Karabakh Armenians in the last war was due to the fact that they did not prepare their tanks for modern methods of warfare, which include the widespread use of UAVs. Most of the tanks used by the Armenian armed forces are old Soviet-made tanks, without good protection from modern ammunition and, especially, from drone strikes.

Modern Russian tanks, as Bendett notes, on the contrary, are well protected, have infrared blinding devices, active protection systems, which actually act as a miniature missile defense. The United States is also concerned about the issue of increasing the protection of tanks. 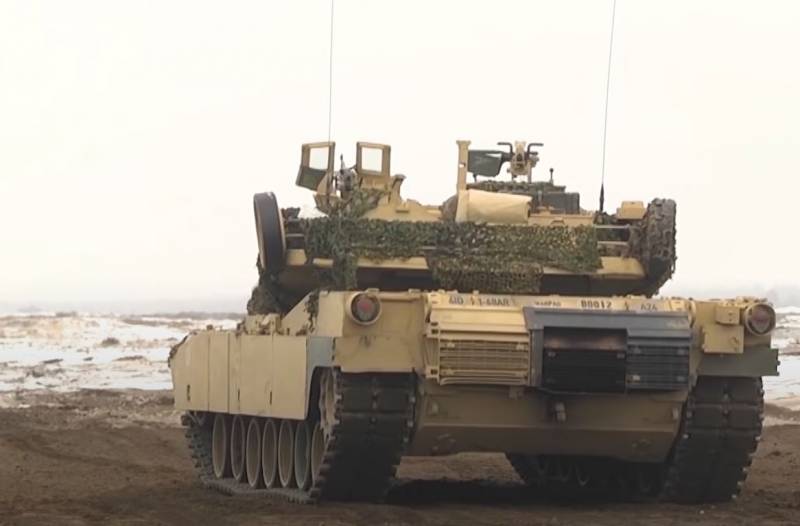 How will the tactics of tank units change?

In addition, experts give an important place to the tactics of modern tank combat. For example, Thomas Spohr believes that even without significant technological innovations, correct tank tactics can play a decisive role in the outcome of a battle. If tanks become more maneuverable, and the tactics of their use become more flexible, then technological innovations will recede into the background. As for drones, you can fight them through intensive jamming of control lines.

Therefore, it is very premature to talk about the impending disappearance of tanks. Even the most futuristic expert Paul Sharr believes that tanks should not be buried: they may not play a key role in modern ground warfare, but they will remain a reliable support. But what kind of tank will replace the modern M1Abrams MBT?

Dan Patt believes that it will be a multi-domain power complex, combining ground robots, unmanned aerial vehicles and manned armored vehicles. Thomas Spohr is also convinced that more than one machine will replace Abrams, but several platforms. These can be lightly armored manned platforms for launching UAVs and missiles, fully autonomous platforms controlled from other platforms, and, of course, improved main battle tanks.

In terms of tactics, such vehicles will operate as follows: first, UAVs will destroy the enemy's air defense and command posts, then ground robots will strike at the main forces, and, finally, the main battle tanks will destroy the most difficult targets.

At the same time, it is too early to write off the M1 Abrams itself. It is he, according to, for example, Sam Bendett, can become the basis for the creation of manned and unmanned platforms. It is enough just to update the control systems, to establish protection against drones, which are adequate to modern combat conditions of electronic warfare means.

However, Guy Swan, a retired American armored officer, considers the Abrams a rather heavy tank for modern military operations. A modern tank should weigh less than 60 tons, and it should be fitted with a new engine and turret upgrades. In any case, the question of the future of modern tanks remains open. However, based on the opinion of Western experts, certain conclusions can still be drawn. The main conclusion is that tanks with crews will not be written off from the accounts in the medium term.