Why are British gentlemen so scared? 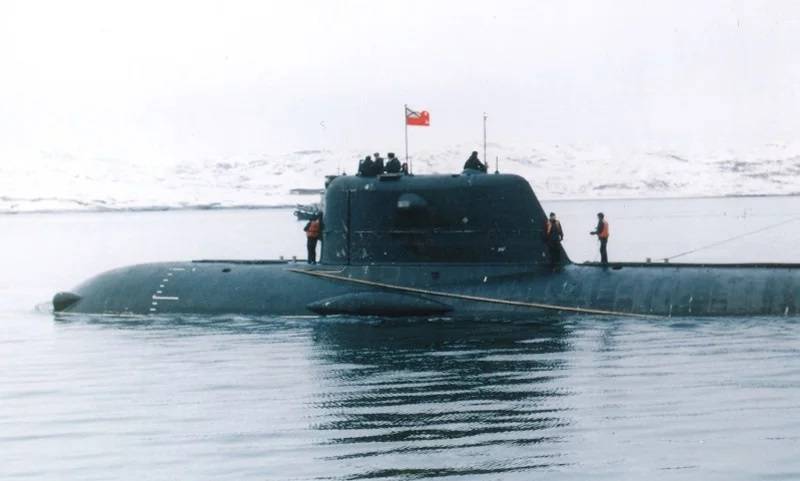 Honestly, when some materials are published on the Review, no one intends to make a nightmare in a single country, even if it is Great Britain. It just happens sometimes.


Tell me, what does the Review and Great Britain have to do with it? It's simple.

The British The Mirror took over the baton after some Russian media, which were covered with headlines of varying brightness and loudness.

“Mirror”, given its popularity, made a fuss about the fact that Russia “is adopting a new deadly submarine for underwater sabotage”.

First, let's find out what it is about, and then we will draw a very interesting conclusion.

In a nutshell, the British are very concerned (this is the diplomatic name for the term "hysteria") that we have a submarine capable of violating the integrity of underwater cables through which information exchange, including monetary transactions, is carried out.

They were not even too lazy to bring a diagram of the world's cables that a Russian submarine could destroy. True, it may not destroy, but since the Russian one will definitely destroy. 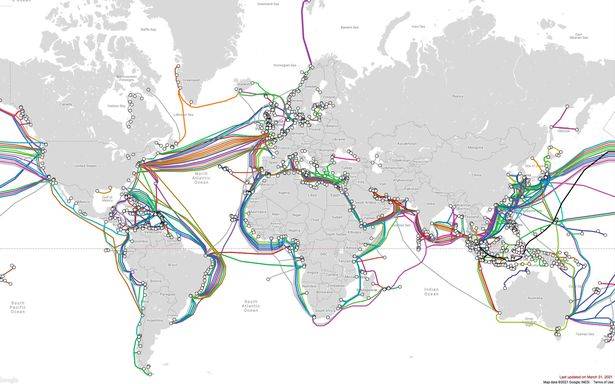 So, the Russians have a terrible boat carrying all sorts of horrors "Belgorod". 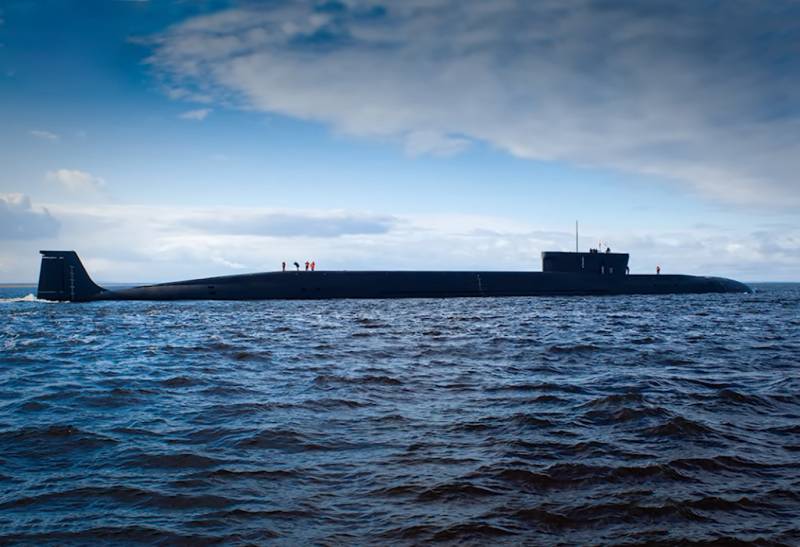 And this boat does not allow ladies and gentlemen to sleep peacefully in distant Great Britain. Because "Belgorod" can take a certain submarine (for some reason in the source it is "Kashalot" or AS-15), deliver it to point X and release it there. And this ship, having descended to depths simply unattainable to the mind (up to 3 meters), will begin to chop underwater cables into noodles with manipulators.

Or it can lay explosives. And not necessarily on cables, you can, for example, mine pipelines. With oil or gas. Better with oil, because then not only will there be horror, but also coastal waters can be dirtied in full.

In general - a quiet horror. The Mirror simply plunges its readers into an abyss of despair. And the worst thing in all this is that this "Belgorod" is also capable of grabbing a couple of "Poseidons".

Why is another question. But can it? Can.

In general, not "Belgorod", but the bearer of the horsemen of the Apocalypse.

The funniest thing about this stories the fact that neither in our media, nor in the British, especially, there are no normal explanations or there are references to competent sources.

I understand the British. They also read the Military Review. And they also draw conclusions. But in news on the "Review" (The nuclear submarine "Belgorod" can become the carrier of the nuclear deep-water station AS-15 "Kashalot") it was clearly written that "TASS with reference to its sources in the defense industry"… Generally, "There is no official confirmation of this information".

This is how it happens sometimes: you try, write, but here everything is not understood so well. And the whole UK is plunged into chaos and horror. And the queues for oatmeal and jam are growing.

Meanwhile, it is worth noting the fact that the "Sperm whale", which everyone was so scared of, or in the official language, AS-15, is generally absent from the Russian Navy. Why this particular station appears in many media is not entirely clear.

If we talk specifically about the AC-15, then according to the available data, this device has been under repair at Zvezdochka since 2013. And there is simply no intelligible data about the AS-15, just as there is no intelligible and open information about the vehicles called the "Kashalot Project 1910 nuclear deep-sea station".

And why are the ladies and gentlemen of foggy Albion so scared? Where is the "new" submarine? Not visible, to be honest. All the same old Soviet boats that began to be developed 50 years ago.

But no, the British went further and saw a terrible danger for ... their aircraft carriers! 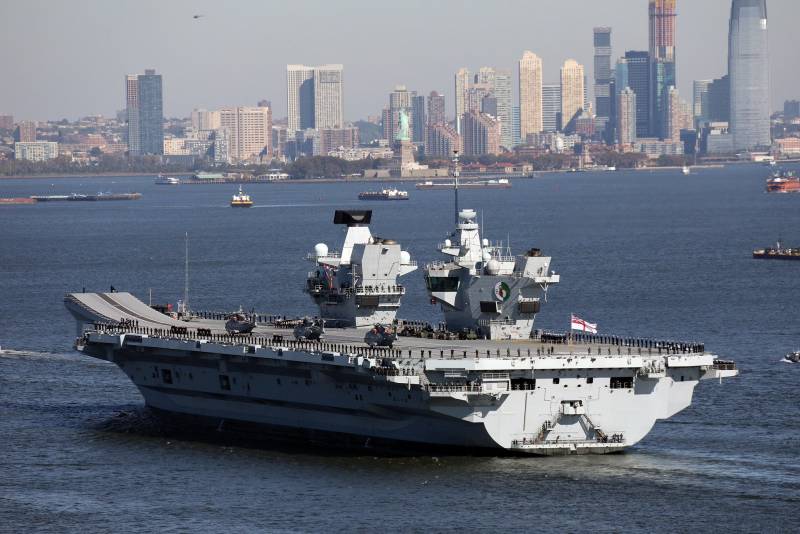 Yes, it turns out, both British aircraft carriers, the construction of each will cost 3,5 billion pounds sterling - the primary goal for the "Sperm whale"!

Imagine, "documents found on some little-known Russian websites on maritime topics indicate that the Kashalot vehicles are being reconstructed for special deep-sea sabotage operations."

Deep sea Sperm whale will sneak up on a British aircraft carrier and ... mine it, I guess. How submarines did it two hundred years ago, at the dawn of their formation.

British humor is a very difficult thing to understand.

And if it's not humor? Should the British be serious?

Indeed, if all this fuss around the "Sperm whale" - quite a serious action that has some plans under it?

Well, really, what kind of threat can a single, albeit unique (in fact, unlikely) apparatus pose?

“Attacks on submarine cables, which are so critical to Western financial infrastructures, economies and government action, could be disastrous. This is a completely destructive strategy, and the main priority for the Royal Navy, as well as for naval intelligence, should be to protect against such threats.

The Royal Navy has joined this race and intend to build a multipurpose ocean-going reconnaissance ship to guard against the threat from Vladimir Putin, but it will not be accepted into service until 2024. ”

Oh, that's all and fell into place. And "Sperm whales", the youngest of which is "only" 26 years old, has absolutely nothing to do with it. Although that is there, very much to do with it. By their very existence, they make it possible to spend money on their projects in any navy any country.

It is clear that now we need search vessels, deep-sea radars, super-depth charges to get the Sperm whale, and so on.

And all thanks to several articles that "Belgorod" MAY be able to become a carrier of a submarine or deep-water station of project 1919 "Kashalot".

And maybe it won't. It is difficult to say how much more Belgorod will be completed. But in the West they are already ready to build ships that will oppose him ...

But here is already to each his own, as they say.

And just in case there is some extra money in the UK, it is worth recalling that there are still many scary underwater vehicles in Russia. "Rus", "Bester", "Consul", "Mir-1", "Mir-2" - all of them are at the service of the British. They all know how to dive to great depths, have manipulators, cameras, magnetometers ...

That is, they pose a threat to the security not only of Great Britain, but of the entire NATO bloc.

There is something to think about, right?