"The first after the extension of START-3": Russia and the United States exchanged data on nuclear arsenals 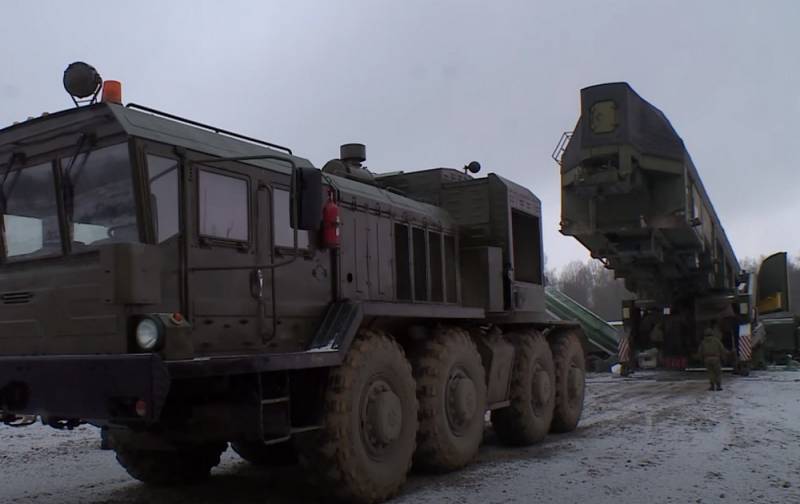 After the extension of the Strategic Arms Reduction Treaty (START-3), the first exchange of data on the nuclear arsenals of the two countries took place between Russia and the United States. This is stated in the message of the American State Department.


Russia and the United States have updated data on strategic forces. The last exchange of information between Moscow and Washington took place last year and reflected data on the number of strategic delivery vehicles and nuclear warheads as of September 1, 2020.

The United States has reduced the number of nuclear warheads by 100, bringing their number to 1357; in September 2020, the report indicated 1457 warheads.

In addition, Russia increased the number of deployed and non-deployed launchers by three, indicating their number equal to 767. In turn, the United States noted that their number of launchers has not changed compared to the previous reporting period and remained the same - 800 pieces.