The place of service of the first carrier of "Poseidons" 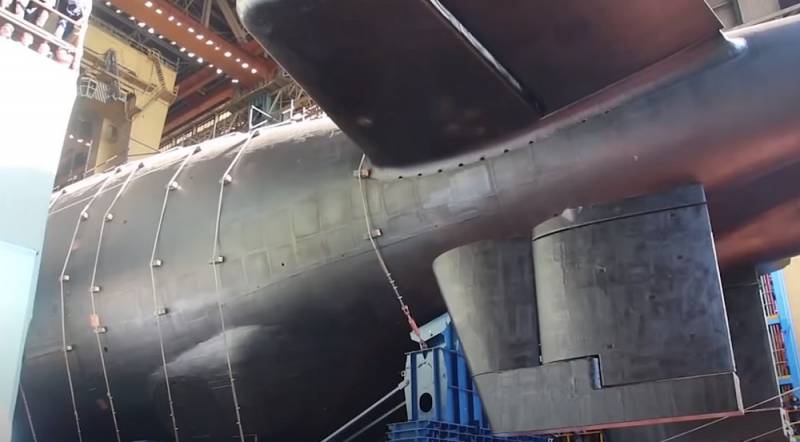 The carrier of nuclear unmanned aerial vehicles "Poseidon" - a special purpose nuclear submarine K-329 "Belgorod" - will become part of the Pacific Ocean fleet. Reports about it TASS citing a source close to the Russian Ministry of Defense.


According to the source, after the end of state tests and the transfer of the submarine to the fleet, "Belgorod" will go to the Pacific Fleet and will serve in the Pacific Ocean. At the same time, he stressed that the Poseidon carrier will be able to solve problems anywhere in the world ocean.

According to preliminary information, the nuclear submarine "Belgorod" after the transfer to the customer will serve in the Pacific Ocean, while it will be able to solve its problems anywhere in the World Ocean
- leads news source word agency.

On the eve of another source in the defense industry complex said that tests of the nuclear submarine "Belgorod" will be completed by September this year, the submarine is currently undergoing the stage of mooring tests, the reactor has been launched on it. State tests are due to begin in May this year. There is still no information on the timing of the transfer of the submarine to the Russian fleet.

Earlier it was reported that it is planned to build four Poseidon carriers - two each for the Northern and Pacific fleets. Three of them will be built within the framework of the current state armaments program until 2027, and one more will most likely be built within the framework of the new program.
Ctrl Enter
Noticed oshЫbku Highlight text and press. Ctrl + Enter
We are
Reports from the militia of New Russia for 27-28 September 2014 of the yearReport on the results of the survey-2013 "Evaluation of state political figures"
Military Reviewin Yandex News
Military Reviewin Google News
164 comments
Information
Dear reader, to leave comments on the publication, you must sign in.