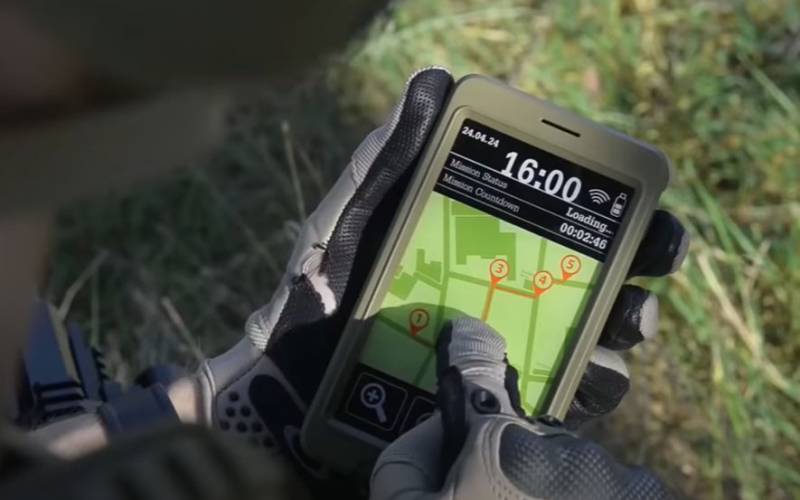 The emergence of artificial intelligence (AI) in the development of weapons is comparable in significance to the creation of gunpowder or the development of nuclear weapons. In this regard, in addition to general technical problems, thoughts arise about what role a person will play in coexistence with technical means possessing AI. Could it happen that the AI ​​gets out of control and becomes the enemy of humans?


In the modern world, a real AI revolution is taking place in the military-technical sphere. This technology is used to process and analyze various data, control and manage reconnaissance and strike drones, ground robots and other systems.

The need for artificial intelligence has arisen due to the complexity of modern weapons systems, with the manifold increased volumes of information from the battlefield.

Also, the so-called concept of network-centric warfare was developed, which provides for the integration and information support of all units and combat systems, the exchange of data between them in order to make optimal decisions. 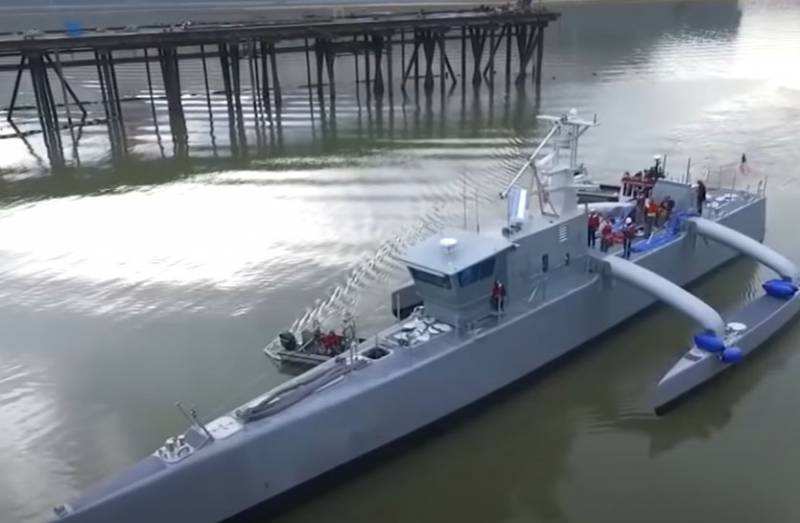 One of the options for the implementation of artificial intelligence technology is the creation of an artificial neural network, which will consist of individual digital elements placed on several of its layers. Such a network is not programmable, since it contains algorithms and self-learning capabilities, this is its main advantage.

To train a neural network, it is given a large data stream, it can be images of objects made in different conditions (airplanes, ships, other military equipment, also images of a person). The neural network finds certain patterns and features, then it builds recognition algorithms itself, with the help of which it identifies objects with a minimum number of errors.

In different countries of the world, samples of weapons with elements of AI have already been developed, which have the described capabilities. For example, in 2020, the Instar surveillance and target designation system was developed in the UK for Air Force aircraft.

The described AI system can detect various objects on land and on water, track their movements, draw terrain maps of the required areas. The United States also has a similar reconnaissance and target designation system based on the MQ-4C "Triton" unmanned aerial vehicle, which has similar characteristics.

Cyberspace is an equally important area of ​​application of AI systems in the military sphere. The capabilities inherent in an artificial neural network can identify threats and their potential danger, independently create and modify software in order to protect against them.

An example of a modern drone is the XQ-58 Valkyrie UAV developed by a private American company. The tests of this UAV were successful, it is used in tandem with fighters. The development and testing of methods for group use of drones is considered a very promising direction. The Office of Advanced Research Projects of the US Department of Defense creates such programs for the use of several hundred unmanned aerial vehicles at the same time, autonomous surface and underwater vehicles, and various robotic platforms.

China is not lagging behind the United States in this area. In 2020, China for the first time conducted a successful experiment in the use and control of 200 UAVs simultaneously with the aim of finding and striking ground targets.

In addition to what has already been written, AI can be applied in the future in a number of areas. These are air defense and missile defense systems, communication systems where artificial intelligence can help choose the most effective channels for transmitting information, high-precision and guided munitions, optical-electronic data display devices, ranging from windshields on cars to helmets with virtual reality display, and dr.

In our country, they are also trying to keep up with this area. Back in 2017, President Vladimir Putin noted:

Artificial intelligence is not only the future of Russia, it is the future of all mankind. There are colossal opportunities and threats that are difficult to predict today. The one who becomes the leader in this area will be the master of the world.
According to economists, the development of this area in Russia until 2024 requires 245 billion rubles.

Within the framework of the national project "Science", it is planned to create nine scientific centers in Russia by 2023. The main areas of research will be digital technologies, robotics and artificial intelligence.
Domestic specialists need to take into account that competitors, as they say, are not asleep.

The PRC government has repeatedly stated that China plans to become a leader in artificial intelligence technologies by 2030. The United States has also adopted a program for the development of new technologies that will introduce AI systems into the military sphere, other developed countries will also strive to keep up. In general, the technology race in this area is already in full swing.