"In the aircraft graveyard": the US Air Force decommissioning the entire fleet of the Open Skies Treaty 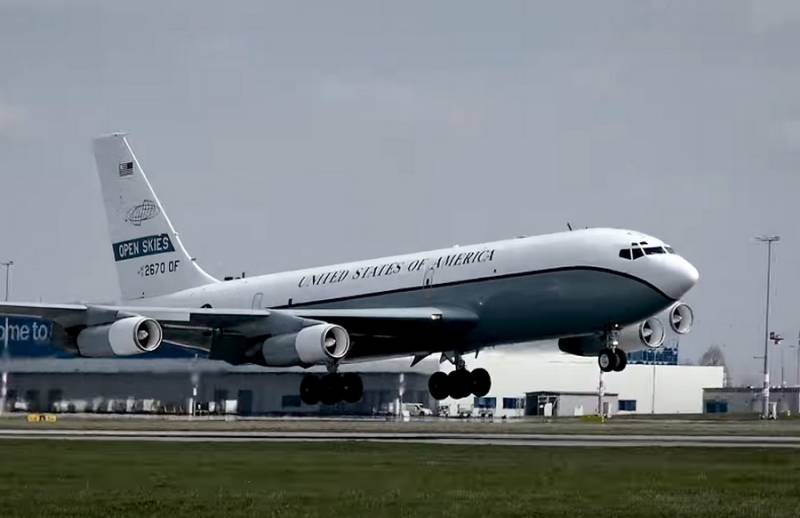 The American Boeing OC-135B aircraft used for flights under the Open Skies Treaty (DON) will be decommissioned and sent to the "aircraft graveyard". It is reported by "Businessman" with reference to the press service of the US Air Force.


According to the newspaper, the DON aircraft fleet will be sent to the US Air Force Davis-Monten in Arizona, next to which is the "aircraft graveyard". In the future, it is planned to completely disassemble the aircraft with cutting for scrap.

The decision to write off two Boeing OC-135Bs was made due to the obsolescence of the aircraft and the inability to maintain them in a serviceable condition. According to the report, both aircraft were built in 1961-1962 and are almost the oldest in the US Air Force.

It was the frequent breakdowns of aircraft and the inability to perform flights in full that became one of the reasons for the US withdrawal from the Open Skies Treaty. Repeated attempts to knock out funds for overhaul or replacement of aircraft did not bring success; against this background, Russia successfully modernized its DON aircraft.

Despite the cancellation of the planes in Washington, they do not exclude a return to the Treaty with the use of allied planes, but no specific dates are given. In turn, Moscow is ready to wait, but only until this summer, after which Russia will also leave the Open Skies Treaty.
Ctrl Enter
Noticed oshЫbku Highlight text and press. Ctrl + Enter
We are
The United States and Germany will perform an observation flight across the open sky of RussiaUS expert community is trying to identify ways out of the Afghan impasse
Military Reviewin Yandex News
Military Reviewin Google News
24 comments
Information
Dear reader, to leave comments on the publication, you must sign in.