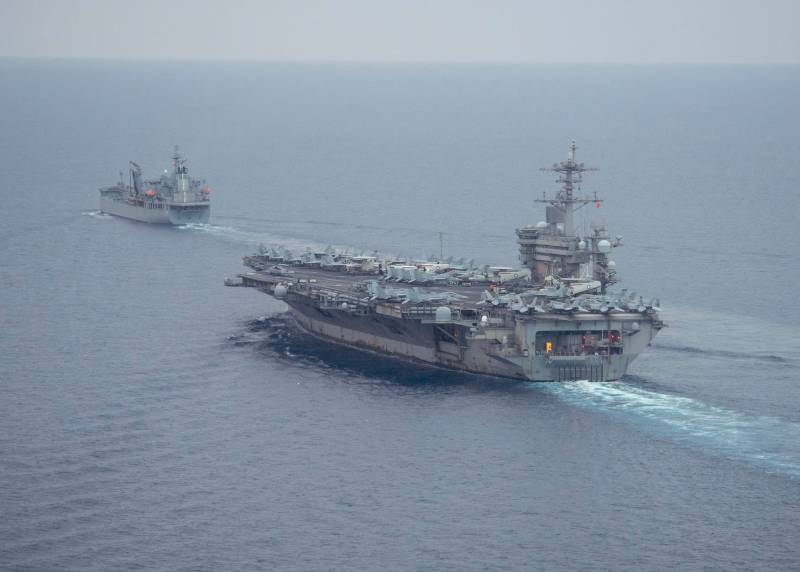 As you know, submarines up to the present time remain the most dangerous and insidious enemy of large surface ships, including aircraft carriers, which are the backbone of the US Navy's combat power. Torpedoes and missiles can sink an aircraft carrier, despite the advanced defense systems against enemy attacks.


The columnist for the American edition of The National Interest, Robert Farley, believes that so far there is no convincing evidence of a real balance of offensive and defensive weapons. But what will happen then when the technologies for building aircraft carrier ships reach a new level? Farley identifies 5 main threats to aircraft carriers.

Since World War II, submarines have been the worst threat to aircraft carriers. Every major carrier fleet then suffered losses from submarine operations. 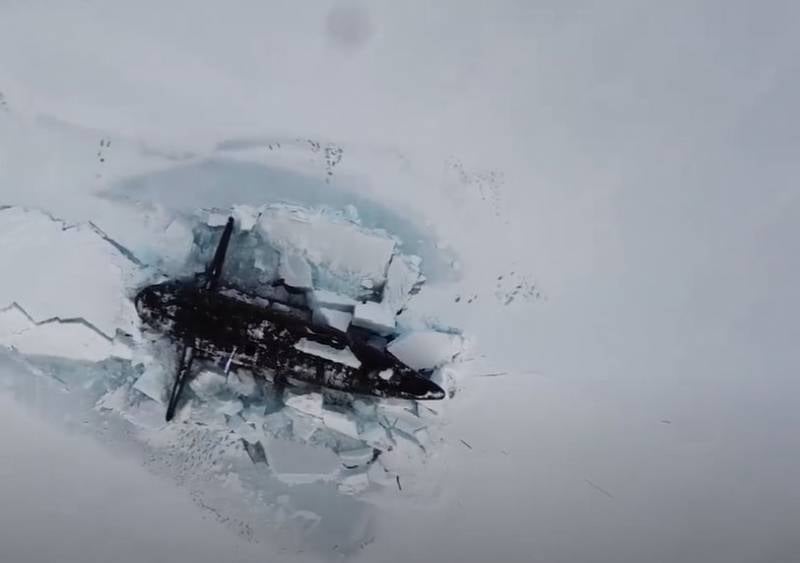 During the Cold War, the US Navy was also very afraid of attacks from Soviet submarines. But the development of anti-submarine warfare means has done its job: now the submarine is experiencing difficulties in finding an aircraft carrier and entering a firing position, and after the strike - with finding a potential escape route.

To some extent, submariners can be considered suicide bombers: after all, after an attack on an aircraft carrier, the boat may not have a chance to leave unnoticed, and then it will be destroyed by the escort forces of the aircraft carrier.

Drones, if properly organized, have the flexibility to bypass air defense systems. As in the case of underwater drones, flying drones do not have crews, so there is no need to worry about the survival of the personnel. UAVs are capable of using a wide variety weapon and at various distances, causing very serious damage to aircraft carriers. There is nothing in the world more dangerous than a robot that has nothing to lose, says Farley.

Hypersonic missiles are also capable of causing significant damage to an aircraft carrier, possibly even more than other types of weapons. And, perhaps, a priori fatal.

Finally, we should not forget about this type of modern weaponry as cyber weapons. As you know, modern aircraft carriers have a very complex control system. The aircraft carrier's digital systems and communications are well protected, but they are unlikely to be invulnerable to the enemy. At the same time, there is no doubt that in modern conditions the first thing the enemy will try to do is to disable the aircraft carrier's computer systems.

Currently, aircraft carriers remain one of the key military instruments of US geopolitical influence. But sooner or later the time will come when aircraft carriers will no longer be able to remain invulnerable, and the loss of their importance for the Navy will be associated precisely with the development of the latest weapons.

Ctrl Enter
Noticed oshЫbku Highlight text and press. Ctrl + Enter
We are
Reports from the militia of New Russia for 27-28 September 2014 of the yearYuri Drozdov: Russia prepared the role of the sacrificial calf
Military Reviewin Yandex News
Military Reviewin Google News
67 comments
Information
Dear reader, to leave comments on the publication, you must sign in.