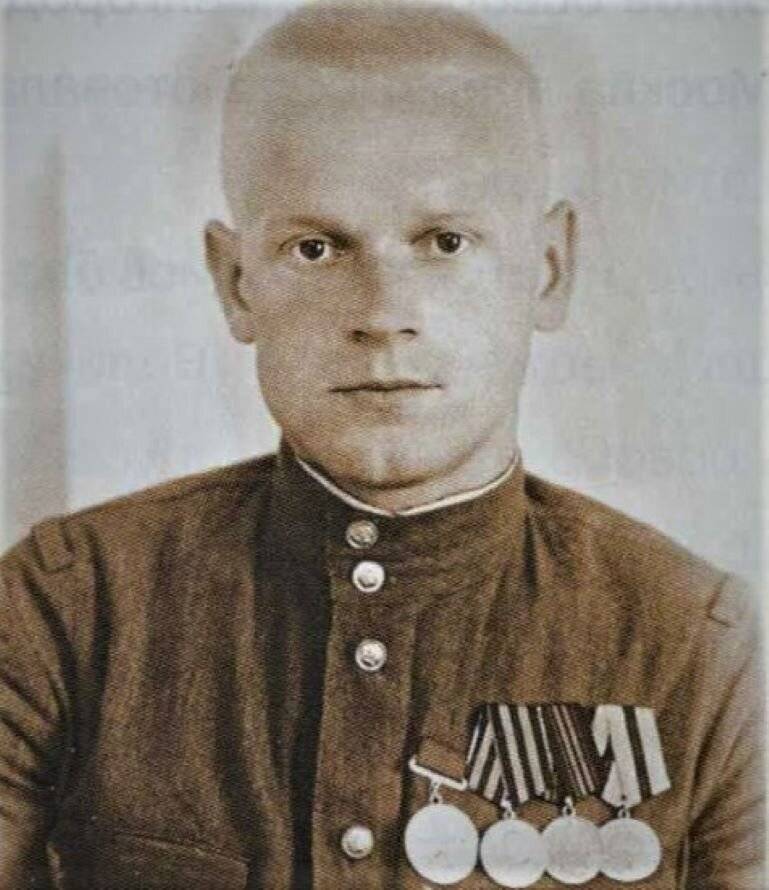 Sashka is an ordinary Moscow boy, born on November 1, 1920. In childhood, he was no different from other peers, except that he grew up in a family without a father. He was such a boy-ringleader and spent most of his time on the street, in the courtyard environment.

Maslov effortlessly graduated from eight classes, then in his life there was a FZU school at the plant and the profession he had chosen as a "universal turner". Of course, he took an active part in various public organizations and numerous circles. 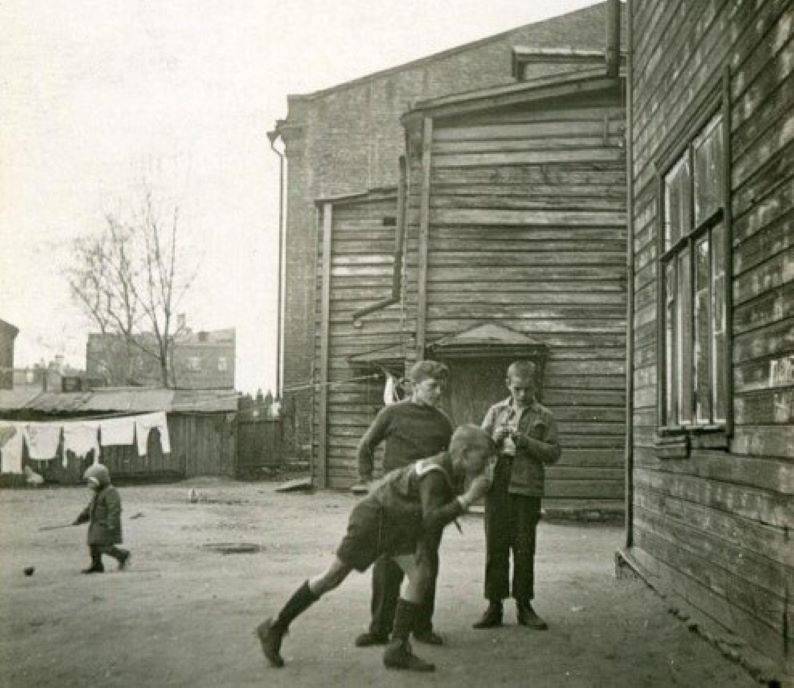 In 1938, Alexander joined the Komsomol. And after working days, he was actively involved in sports: skiing, skating, boxing, rowing. In the spring of 1940, Maslov underwent 120-hour drill pre-conscription training.

He studied with other guys to walk at a marching pace, own a rifle, stab with a bayonet, run in a gas mask. Passed the standards for the "Voroshilovsky shooter" badge and the 1st stage TRP.

On October 6, 1940, Alexander was drafted into the border troops of the NKVD of the USSR and sent to the 10th border detachment in Estonia. At that time, its commander was Major Sergei Mikhailovich Skorodumov.

He served as private Maslov as a signalman in the 3rd border commandant's office on the Ezel Island of the Moonsund archipelago. Climatic conditions on the coast of the Baltic Sea brought their own peculiarities to the border guard service. I had to master the secrets of carrying out service at new border sections, methods of detaining border violators.

Before the start of the Great Patriotic War, the number of cases of violations of the border and territorial waters increased noticeably. Every now and then Finnish violators tried to cross the border, fascist submarines and warships snooped around.

Maslov found out about the war immediately - exactly at 4 o'clock in the morning on June 22, 1941, receiving a coded message about the beginning of hostilities. On that fateful night, he was on duty at the radio station. And the next day, in a group of five people, he was thrown to catch the enemy airborne assault.

The fire fight with the detected enemies was fleeting. And the border fighters managed to destroy the scouts without hindrance. But already on June 27, the border guards with battles began to retreat deep into the territory of Estonia to Kingisepp.

They retreated with battles, fighting for every stone and every settlement. Unfortunately, after a while they had to be left behind by the advancing fascists. So the border guards passed Staraya Russa, Pushkin and stood up to guard the army near Novgorod until July 5, 1941.

They caught crossbows, deserters, gunners of enemy aircraft. Once Maslov managed to see Kliment Efremovich Voroshilov at the command post, which was heading to the front line. After the surrender of Novgorod, they were redeployed to Tikhvin.

In June 1942, a year after the start of the war, on the Volkhov front near the village of Myasnoy Bor, Maslov participated in the withdrawal of the fighters of the 2nd Shock Army from the encirclement through a through-and-through corridor only a few hundred meters wide.

And the front letters-cocked hats flew

At the same time, Alexander Ilyich was accepted as a candidate for the Communist Party of the Soviet Union. And the fighter Maslov did not forget about his mother and constantly wrote letters. Despite the long period, most of them have survived. Read these lines. 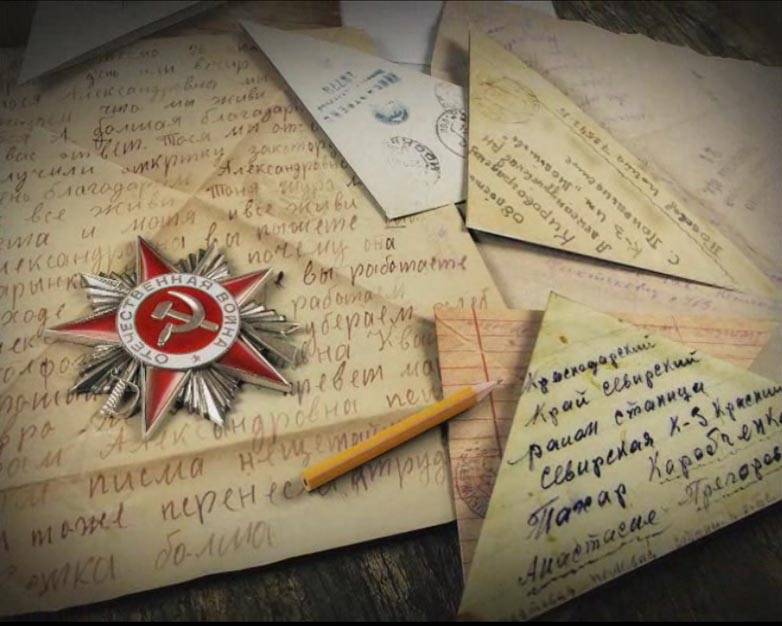 Letter dated July 10, 1941.
Mom, don't worry too much about me.
I am still alive and well. Sorry for not writing for a long time, it was impossible. The war began. Was busy. We are retreating with battles. We left Estonia on June 30, 1941. Let's probably go further. That's all for now. Live, do not be bored and do not cry.
It is a national affair to defeat the enemy.

Letter dated July 23, 1941.
… Mom, don't worry about me - after all, everything happens in life. And our sacred task now is to destroy the fascist bastard without sparing our lives ... For now, write to the old address: field mail 557 PO Box 71/2.

Letter dated September 2, 1941.
... I am whole. Difficulties only educate in a person the strength to Victory over the enemy. Now I am not far from Leningrad. Rainy weather.

Letter dated October 18, 1941.
... Winter has already come. Snow fell, but neither cold, nor bullets, nor shells take us. Battle-hardened people always win. We, the Komsomol, will take many more enemy lives for the shed tears and blood of our fathers, brothers and mothers. We beat enemies in the Stalinist way, and, as you can see, Mom, there is no time to be bored.
Write to the following address: Acting Red Army, field mail Station No. 10, p / box "53, 10 NKVD frontier detachment, subdivision 29, Maslov A.I.

Letter dated January 22, 1942.
... Don't worry about me. They dressed us well. And not a single frost takes. We will end the victorious war, we will destroy all the Fritzes on our land, and then I will return home if I am alive. Don't be bored, but as long as you have strength, help the front, and don't worry about us! There was not, is not, and there will not be such a force in the world to defeat us !!!

Letter dated July 9, 1942.
… There are big, heavy battles going on, but we are making progress. It is very difficult to pass through the old places where the battles used to take place. There were big villages, blooming gardens, the Nazis turned it all into a desert. But they will get it hard, these marauders ...
Mom, now it should be so that everyone has left to defend the Motherland, and you’ll get bored out of your head. Let's end the victorious war. Then we will all meet, if we are alive, and if not, then the future generation will remember our glorious deeds ...

The Fritz went on the offensive. We got a lift

Border guard Alexander Ilyich Maslov fought in the 175th Ural division of the 70th army of the NKVD troops, which took part in the Battle of Kursk. After grandiose battles and offensive movements, the fighter still wrote home to his mother. 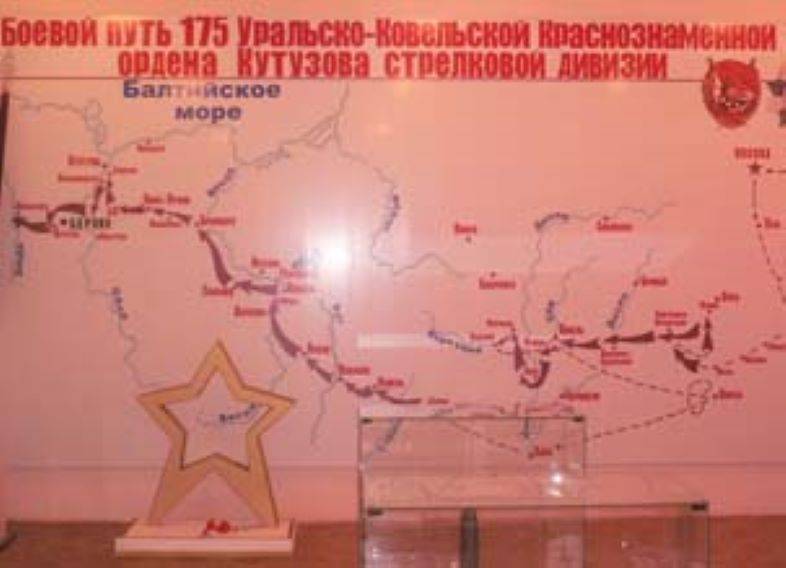 Letter dated August 10, 1943. (Battle of Kursk).
I am alive and well. He was awarded the medal "For Courage". We are driving the Fritzes from our land. Well, we give them a bite to eat. There is absolutely no time. Fighting all the time. Many of my comrades have died. It was possible to write, but you read the newspapers, they describe our whole fighting life ...

Letter dated August 21, 1943.
Hello dear mommy !!!
Excuse me for not writing for so long, you are already worried about me, but there was no free time. There was such a hot work, and now we are resting, and we have free time, so now I will describe everything in detail.

As you know, on July 5 the Fritzes went on the offensive! We got a lift. And from July 5 to the present day we did not know any rest. Believe me, Mom, I didn’t want to sleep, but only to go forward and forward, to liberate our native land and tortured people. Oh, how much joy it was, how they welcomed us. It’s impossible to describe.

We held the defense tight. The Nazis climbed, and we beat them and did not leave the place, stood to death. The hottest day was July 10th. On this day, the earth rose into the air, and nothing was visible around, but the days were terrible and hot!

The "Tigers" and the planes did not help them, we ground everything, and then went on the offensive ourselves. Oh, and we gave them a bite, where the hands, where the legs! The Fritzes will remember them all their lives. This is how we beat them, knowing that you are helping us with your work, we know that Stalin is looking at us!

I was recently admitted to the Communist Party and received a membership card. These are my news... I'm sending you a small card, but I didn't get out there well. I do not receive letters from anyone. Write how you live, what's new in Moscow? How do relatives live? So far, I have everything. Write more often.
Goodbye, kiss you hard.
Sasha. 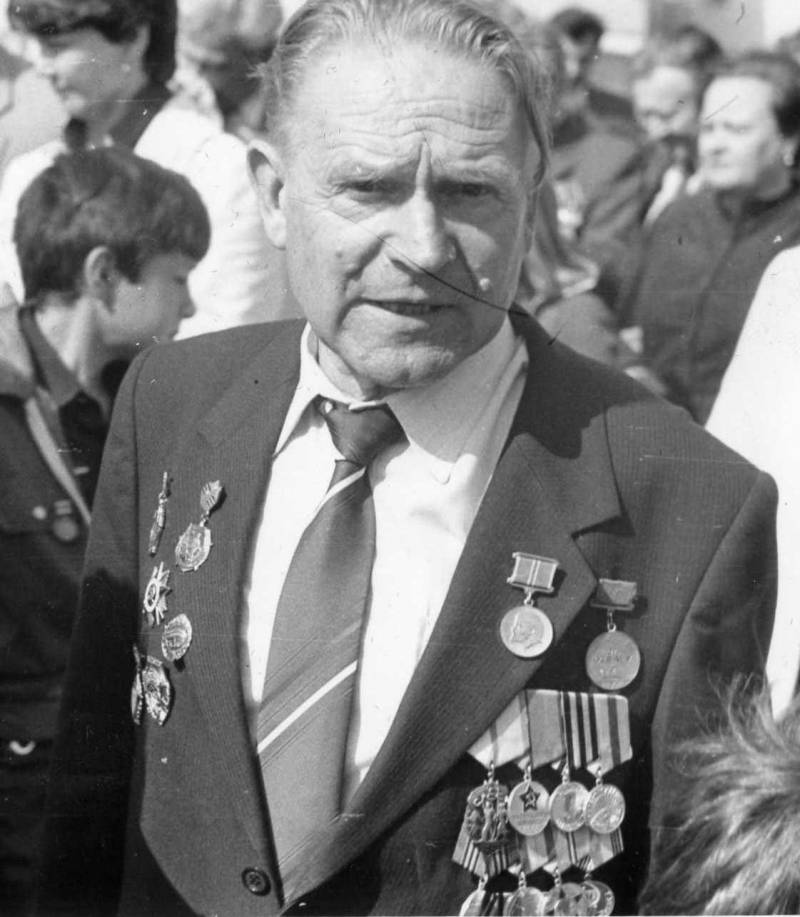 Many of the guys who were drafted together with Maslov in 1940 to the border troops from the Leninsky district of Moscow did not return home from the war.

Every year after the war, Alexander Ilyich, on Victory Day, came to Gorky Park to meet veterans of the Great Patriotic War. On this day in May, it was a great joy for him to see among the front-line soldiers of the border guards of his draft and the 10th native border regiment.

Eternal memory to all of them!

Based on materials from the Archive of the Organizing Committee for the perpetuation of the feat of Lieutenant Alexander Romanovsky.