Austrian press: the US is trying to ban Europe from buying energy resources from Russia, while they themselves are increasing purchases of Russian oil 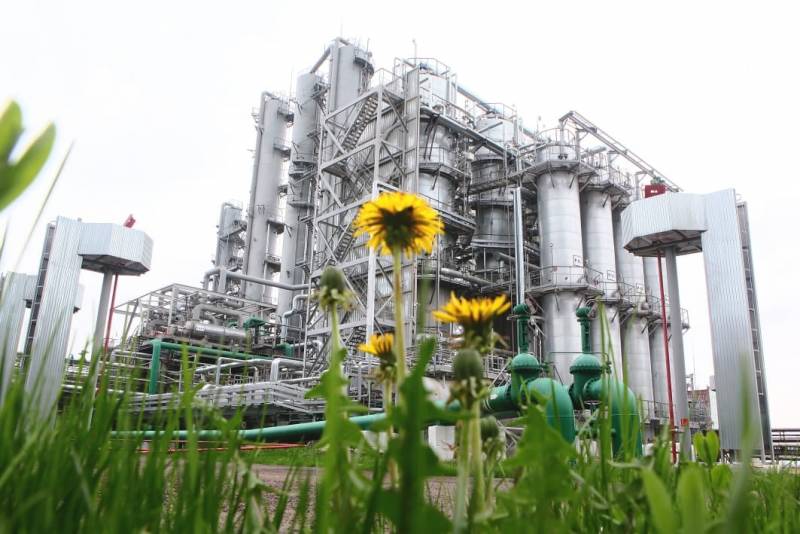 The correspondent of the Austrian newspaper Der Standart drew the attention of his readers to an interesting nuance associated with the US energy policy and their sanctions pressure on other countries. The article by Andre Ballin says that, against the background of attempts to prohibit Europe from purchasing gas and other energy resources from Russia and statements about "the political background of the construction of the SP-2 gas pipeline", the States themselves are increasing their purchases of hydrocarbons from Russia.


The Austrian journalist recalls that the United States is putting pressure on European companies that are involved in the implementation of the Nord Stream 2 project (there are also Austrian companies among these companies). In the Biden administration, the gas pipeline from Russia to Europe along the bottom of the Baltic Sea is constantly called a "bad deal", adding that if the project is implemented, Europe will allegedly become dependent on Russia, including a political one.

Ballin writes that at this very time, the United States itself, nothing and no one interferes with increasing the volume of purchases of Russian energy resources.

At the same time, the Austrian observer believes that this was influenced by the American sanctions themselves. The aforementioned publication notes that sanctions, for example, against Venezuela, force Americans to buy oil of comparable characteristics in other markets. And the most suitable in this regard is the Russian oil brand Urals.