"There will be no war without energy": the role of energy resources in modern conflicts 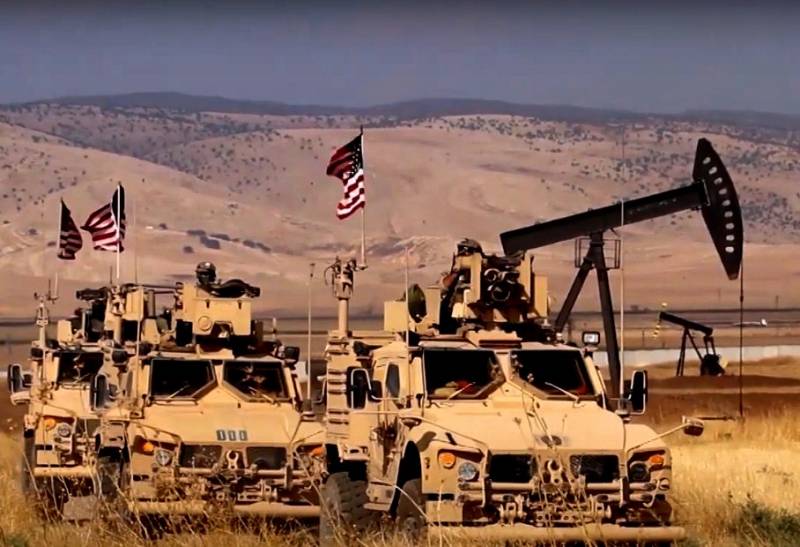 At one time, Napoleon Bonaparte said a very interesting and fair phrase: in order to wage a war, you need money, money and even more money. This is indeed so, given the scale of the exertion of forces and resources for the preparation and conduct of combat operations.


Energy resources for waging war are one of the most important, especially in modern conditions, when a huge amount of the most diverse military equipment is involved in hostilities. Interestingly, many wars have flared up because of the desire to control energy resources, especially oil and gas.

Polish scientist Vaclav Smil once put forward a rather interesting, but also controversial thesis - he believes that the desire to control energy resources has never been the main reason for major armed conflicts. Modern wars, according to Smil, are characterized by a huge energy load. In some cases, belligerent armies turn out to be the main consumers of energy in individual states involved in armed conflicts.

The needs of modern armies for energy resources begin at the stage of creating weapons and military equipment. Smil mentions, for example, the process of making the special steel needed to create armor. tanks, the creation of composite materials used in modern aviation, etc.

Energy costs are directly related to the scale of production of weapons and military equipment. For example, in August 1914, on the eve of the First World War, there were only 154 aircraft in Great Britain, and by 1918 British enterprises had produced 30 thousand aircraft. In the United States in 1940, 514 aircraft were produced per year, but the total volume of deliveries of American aircraft in 1941-1945. amounted to 250 thousand units.

The military equipment produced also needs energy in the form of fuel. There will be no war without the proper amount of energy.

Smil emphasizes that the main battle tank of the American army M1 Abrams is equipped with a 1,1 MW (1500 horsepower) engine, which consumes 400 to 800 liters of fuel per 100 kilometers, that is, dozens of times more than modern passenger cars. Aircraft require even more fuel.

During the Cold War, the United States and the USSR spent about 5% of their total energy consumption on the development, storage and transportation of nuclear weapons... That is, without direct confrontation, the "deterrent weapon" consumed enormous energy resources. In the 1990s, the US military consumed about the same amount of energy per year as an entire small country like Austria or Switzerland consumes. 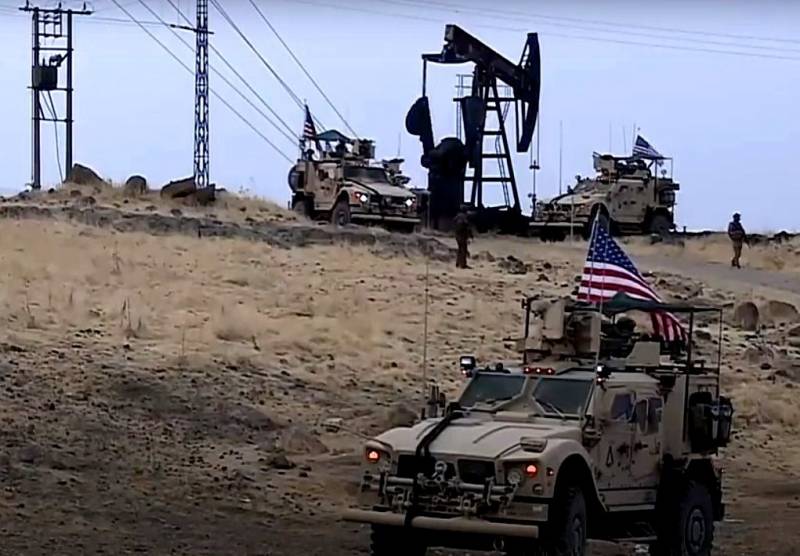 US military at the oil field in Syria
But the lost war, according to Smil's calculations, leaves a significant mark on the consumption of energy resources. For example, in Japan in 1940, the consumption of primary energy was estimated at 63 Mtoe (million tons of oil equivalent), and in 1945, after the surrender, it fell by 2 times, in 1946 - by another 10%. Energy consumption in Japan did not return to the previous 1940 level until 1955.

Energy resources - a tool or a goal of war?

At the same time, Smil believes, the desire for control over oil or gas fields cannot be considered the main reason for modern wars. Even in the conflicts on the African continent, which seemed to have begun solely because of the desire to seize oil fields, ethno-confessional contradictions still played a key role.

However, Michael Klar, a security professor at Hampshire Studies, has a different view on the matter. He believes that a number of wars began precisely because of energy resources and access to them, and also sees a serious conflict potential in disputes over gas fields in the East China Sea, oil fields in the Niger Delta in Nigeria.

Polish analyst Jakub Wiek notes another interesting aspect of the problem of the role of fuel in armed conflicts: the growing costs of energy resources inevitably lead to climate change on Earth. In this regard, great powers such as the United States, China or Russia are looking for cleaner energy sources to meet the needs of their armies. In particular, they plan to make extensive use of small nuclear reactor (SMR) technology for the needs of their armed forces.

In any case, Jakub Vik sums up, there will be no war without energy, regardless of whether energy is viewed only as a tool of war or as its cause and purpose.