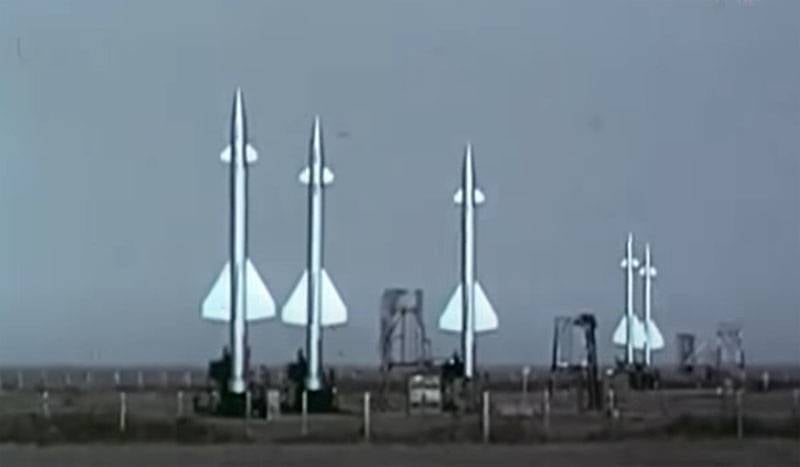 Development aviation in the post-war period, demanded from the world armies and new solutions in the field of air defense. Given the progress in aircraft construction and the appearance of aircraft with jet engines, the old anti-aircraft artillery could no longer fully ensure the safety of the army and civilian objects from air strikes.

In Soviet Union история anti-aircraft missile systems began in the 1950s. In August 1950, the Soviet leadership decided to create an air defense system that would use missiles, not artillery, and would have an advanced radar network. All questions on the organization of the updated air defense were taken over by the Third Main Directorate under the Council of Ministers of the USSR. The curator of the department was personally Marshal of the Soviet Union Lavrenty Beria. So the development of a new anti-aircraft missile system "Berkut" began. Interestingly, the chief designer of the Berkut was the son of Lavrenty Pavlovich Beria Sergo.

The system was adopted in 1955, after the death of I.V. Stalin, and L.P. Beria. Anti-aircraft missile system "Berkut" could hit a target at a speed of 1500 km / h at an altitude of 20 km, at a distance of 35 km to the target. According to many military historians, the Berkut air defense system for the 1950s was the most advanced air defense system capable of detecting and hitting targets.

However, it soon became clear that the anti-aircraft missile system also has very tangible disadvantages.

First, the Berkut air defense missile system turned out to be very expensive in terms of creation and maintenance. Accordingly, only Moscow could cover the complex, because of the high cost, even work on creating a complex to cover Leningrad, not to mention other cities of the USSR, was curtailed.

Secondly, the Berkut air defense missile system was not mobile, and this feature turned it into an excellent target for an enemy strike in the event of an armed conflict. Following the disabling of the system, the city was already defenseless against enemy aircraft.

Thirdly, the Berkut air defense missile system was designed to protect against the impact of a large number of bombers, but by the time it entered service, the tactics of using bomber aviation had changed: now bombers operated in small units, therefore, they could be detected, and it became more difficult to reflect the blows.

Nevertheless, despite the shortcomings, the complex for several decades, up to the 1980s, provided cover for the sky over the Soviet capital. Only thirty years after its creation, it was removed from the armament of the USSR air defense.

Following the creation of the Berkut, Soviet designers, trying to avoid its shortcomings, began to develop a mobile anti-aircraft missile system. Work on its creation began in 1953 and was carried out by the same KB-1 A.A. Raspletin and the OKB-2 operating within it, headed by P.D. Grushin. 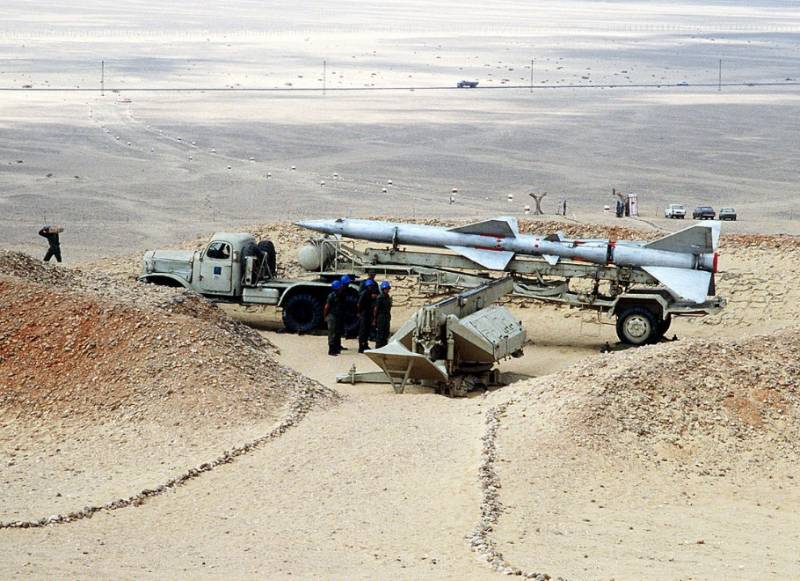 The purpose of creating the S-75 was to ensure the mobility of the air defense system and reduce the cost of producing and maintaining anti-aircraft missile systems. During the Cold War, the S-75 was also in demand in other countries: the Soviet Union exported air defense systems to Algeria, Vietnam, Egypt, Iraq, Libya, Yugoslavia, Syria and many other countries. Throughout its history, the S-75 air defense system has participated in many conflicts, including the Vietnam War, the Arab-Israeli Wars and the Persian Gulf War. I must say, he has proven himself very well.

However, already in the years of the Vietnam War, certain shortcomings of the S-75 were revealed. So, by 1968 the number of missiles needed to hit one target increased - up to 12-15 missiles per target, which increased the cost of using the complex. In addition, the number of missile falls as a result of not hitting targets has also increased. This entailed human casualties.