Terms of repair of the nuclear submarine AS-31 "Losharik" 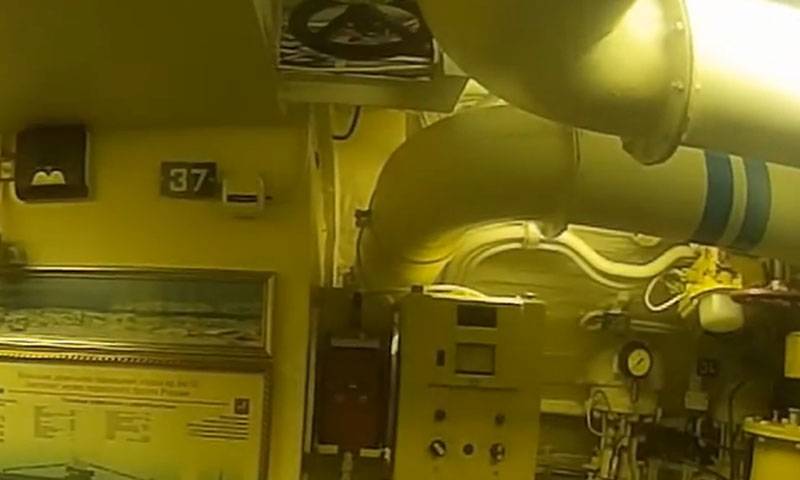 There was information related to the repair work on the AS-31 underwater vehicle, known as "Losharik". This is a nuclear submarine station, on board of which there was a fire on July 1, 2019. According to official reports, a fire broke out in the battery compartment, and the nuclear power plant was not damaged. The titanium hull of the special-purpose submarine was allegedly not damaged either.

In that fire, 14 submariners died, including two Heroes of Russia.

According to TASS, the total duration of repairs at the Losharik underwater nuclear power plant will be up to 4 years. The information service refers to a source in the military-industrial complex.

After the repair of the AS-31 "Losharik" will return to the combat strength of the Russian Navy.

Let us remind you that a few days ago the unloading of the so-called active reactor zone was completed at the Severodvinsk Zvyozdochka plant. After that, the renovation began.

Photo from July 2019 from the Serafimovskoye cemetery in St. Petersburg, where the submariners from the AS-31 are buried: 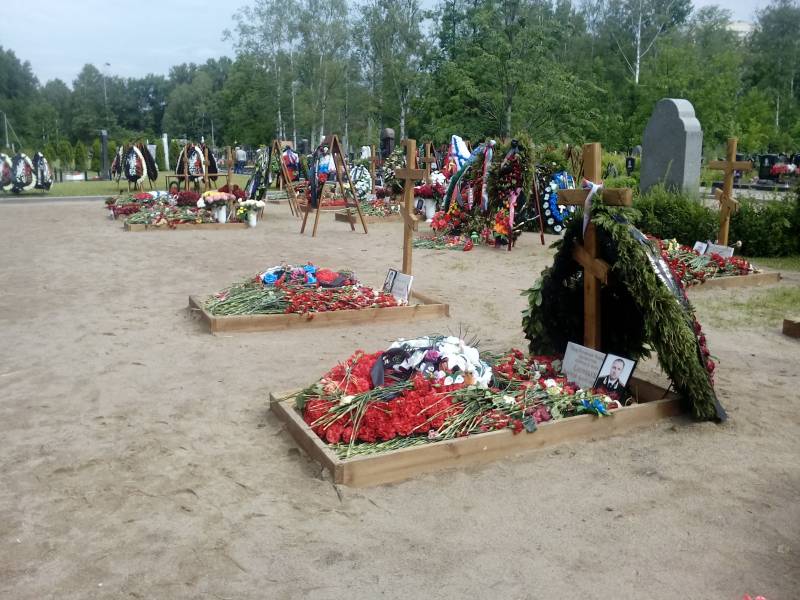