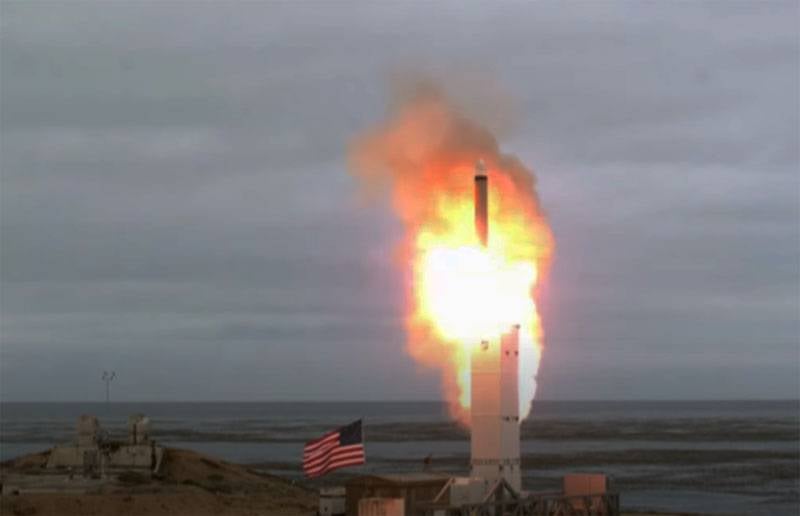 The main priority of the modernization of the American ground forces is the development of long-range high-precision missile systems, in particular, the creation of a land-based hypersonic missile system by 2023.

He stated this during a podcast conducted by the Mitchell Institute.

Department, do you have the money to go for this? This is stupid. I just think it's a stupid idea to go and invest that kind of money into it.
- General Ray was indignant.

Like many other members of the United States Air Force Command, he believes that the bomber aviation most effective for penetrating enemy airspace and suppressing its anti-missile defense. He is also worried that significant budgetary funds will be spent on the US Army project. Moreover, by 2022, the first air-launched hypersonic missile should appear in service with the Air Force.

In addition to the ground forces and the Air Force, plans for a hypersonic weapon have the US Navy. In particular, there is an idea to equip the latest Zumwalt destroyers with hypersonic missiles. True, it must be emphasized that the plans for the armament of these destroyers in the United States change almost weekly. It all started with an electromagnetic gun ...
Ctrl Enter
Noticed oshЫbku Highlight text and press. Ctrl + Enter
We are
Interview of Vladimir Putin with Radio Europe-1 and TF1December 2010 years. Russian March. Senseless and merciless? Notes not a Russian person
Military Reviewin Yandex News
Military Reviewin Google News
55 comments
Information
Dear reader, to leave comments on the publication, you must sign in.