Western press: With the withdrawal of air defense batteries from the Middle East, the United States wants to force Saudi Arabia to buy even more American weapons 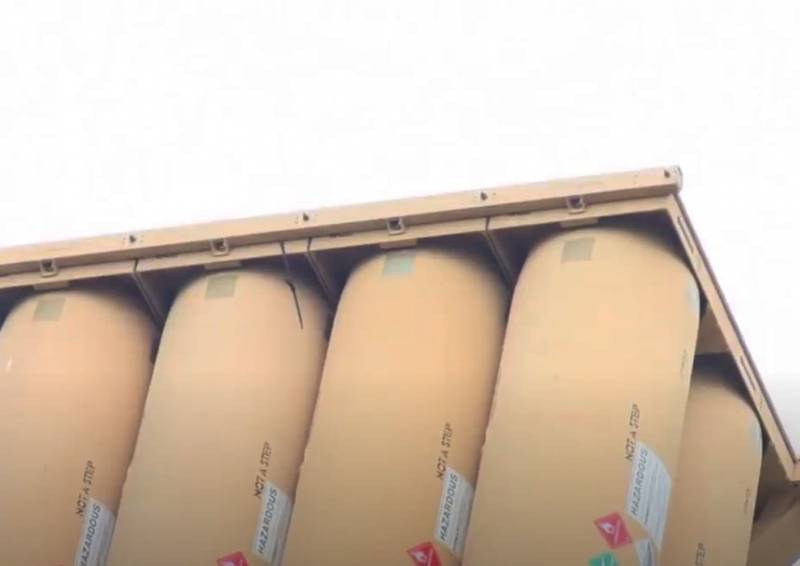 In the Western press, statements appeared that the US decision to withdraw several air defense batteries from the Middle East region is, among other things, an element of pressure on Saudi Arabia. It is noted that in this way the American weapons the lobby is trying to force the Saudi Arabian authorities to acquire even more American-made weapons, "and not rely on American calculations of air defense-missile defense batteries in the region."

Against this backdrop, Lockheed Martin announces that it "managed to win the tender" for the second round of deliveries of missile defense systems to Saudi Arabia. Strange coincidence...

As it turns out, we are talking about a contract for the supply of components for the THAAD system. Earlier, such missile defense systems in the region were acquired by the United Arab Emirates.

The statement by the representatives of the American company raises questions. It is not entirely clear what the phrase “we managed to win the tender for the second stage of missile defense systems deliveries” means. Who else participated in this tender? Were there any companies from other countries among the participants?

The amount of the signed contract is $ 610 million. According to some reports, the agreement at this stage includes the supply of radar systems capable of tracking missile launches.

We will remind that earlier in the Western media reported about the withdrawal of three US air defense batteries from the Middle East "in connection with the use of the Houthis drones equipped with explosives." At the same time, Washington said that this conclusion "testifies to the growing strength of regional partners, which themselves can cope with the threat."

Now, the Western press suggests that this is a new element of pressure and promotion of the products of the American military-industrial complex.
Ctrl Enter
Noticed oshЫbku Highlight text and press. Ctrl + Enter
We are
Reports from the militia of New Russia for 27-28 September 2014 of the yearInterview of Vladimir Putin with Radio Europe-1 and TF1
Military Reviewin Yandex News
Military Reviewin Google News
26 comments
Information
Dear reader, to leave comments on the publication, you must sign in.