US dominance in space: objective reality or exaggeration 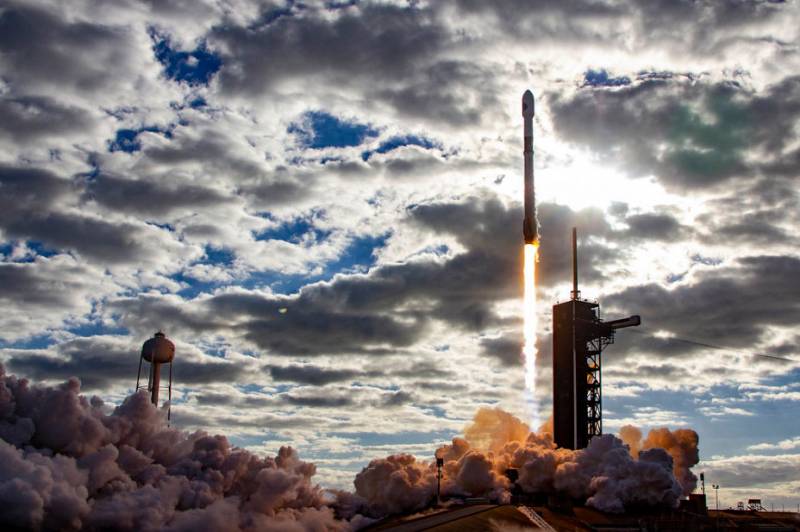 
For the joy of Elon Musk's fans and the pessimistic statements of officials and the leadership of Roscosmos, what has already happened is overlooked. The launch of the spacecraft, developed by SpaceX, marked the end of the era of internationalism in space exploration and the beginning of a new phase of US dominance in space. Let's try to figure it out, this dominance is an objective reality and yet an exaggeration.

Along with the newly emerged possibility of sending crews into space by an American rocket, other important events also occurred. Blue Origin has developed a new reusable methane engine BE-4, and the well-known SpaceX has not lagged behind it, having developed the Raptor closed-loop liquid-propellant rocket engine. As for the latter, its creation is based on a rather unique concept, so far no one has been able to implement it in practice, but a detailed story about it is beyond the scope of this article.

With these developments in its arsenal, the United States has become more independent from Russia in the development of rocket engines. Further plans of the Americans in the field of space exploration relate to the promising development of an orbital platform as a place for their crews to stay in space, and the continuation of programs similar to the ISS in near-earth orbit, with all the financial costs and technical problems, is no longer a priority. Thus, in fact, the United States is the only country ready to actually build a platform in lunar orbit.

Today, the United States has a limited circle of competitors in space exploration, and is not going to reckon not only with the international community, but also with its allies. The technological superiority of the United States in space is also evident. It is difficult to imagine that in the near future their competitors will be able to rise to the same level and compete with them in this area.

The Russian space program, unfortunately, looks like a pale shadow of the Soviet Union's program. For all the time after the collapse of the USSR, no breakthrough technologies have been developed, no new space technology has been created, perhaps, with the exception of the Angara rocket, which has yet to gain credibility. The weakness of the Russian economy, brain drain, inadequate technical education system, current international sanctions and export restrictions, state monopoly of the space industry and lack of full-scale private investment are the reasons for the decay of the space industry. 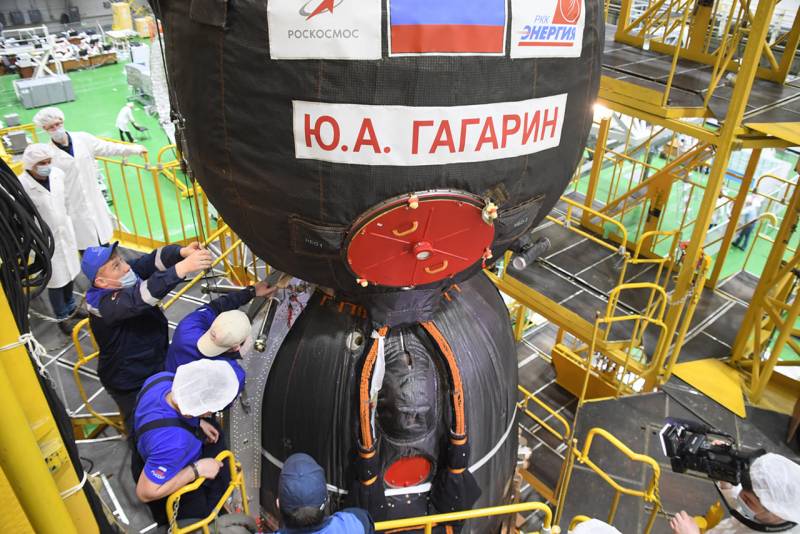 Now many will remember the inclusion of China in the space race, but do not overestimate the capabilities of the Chinese space program. Of course, they have achieved some success, but their program is in many ways a "light" version of the Soviet one. So far, they are using the old Soviet technologies obtained by hook or by crook, and in the level of development of rocket technologies, and even more so, in the creation of reliable, technologically advanced spacecraft, here, in this area, China is lagging behind in tens of years. And if we take into account the powerful impetus of recent years, provided by American private investment and participation, then this lag will only grow. But this is my opinion. I believe that it is necessary to take into account the fact that the United States is building new trade barriers, introducing a ban on the export of dual technologies, banning the training of Chinese students in American universities, freezing scientific exchange programs, introducing new sanctions against Chinese companies, which has a noticeable impact on the pace development of the Chinese economy, all this practically negates the chances of China to become a worthy competitor to the United States in space exploration.

Humanity itself at this historical stage has changed the motivation for space exploration. The competition of systems in space that took place in the second half of the 20th century, with elements of romance and the spirit of internationalism in this area, in the current reality gave way to pragmatism and economic calculations. Until now, the space industry has had relatively low monetary turnover, especially when compared to other sectors of the economy. Now it is becoming obvious that the possibilities of space exploration promise huge economic prospects and will ensure the leading position of countries and the development of economies.

For example, a huge amount of solar energy in outer space will allow it to be used not only in space, but also for transmission and use on Earth, and great prospects for the extraction of rare earth metals are opening up.

It is the prospects for the development of private business that are the locomotive of the development strategy of the US space program. There, it is not the president and not the space exploration department who are the initiators and conductors of the whole process; it is private entrepreneurs and the investors who support them that are the main driving force of the entire space industry. Almost all American industry companies are potential players in space. 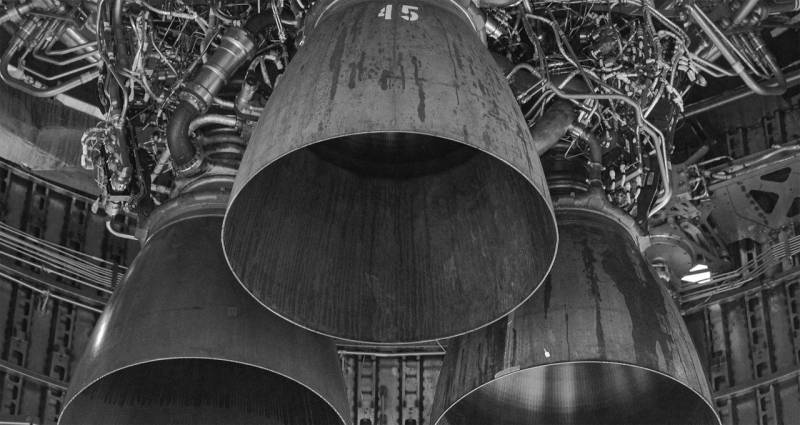 Amazon, Blue Origin are planning to launch 3236 LEO communications satellites under the Kuiper communications project to cover most of the planet with a signal. In February 2021, SpaceX launched another 60 satellites for the Starlink Internet (a next-generation satellite network for broadband Internet access) into orbit. The satellites will operate in an orbit with an altitude of 290 kilometers. Apple and Facebook are developing their secret space projects.

Since we are talking about huge opportunities and very big money, the United States is not at all interested in coordinating its plans with Europe and other states, only leaving them the opportunity to join on their own terms, or be left out of work.

Whether the Russian space industry will be able to withstand competition in the near future is still an open question.