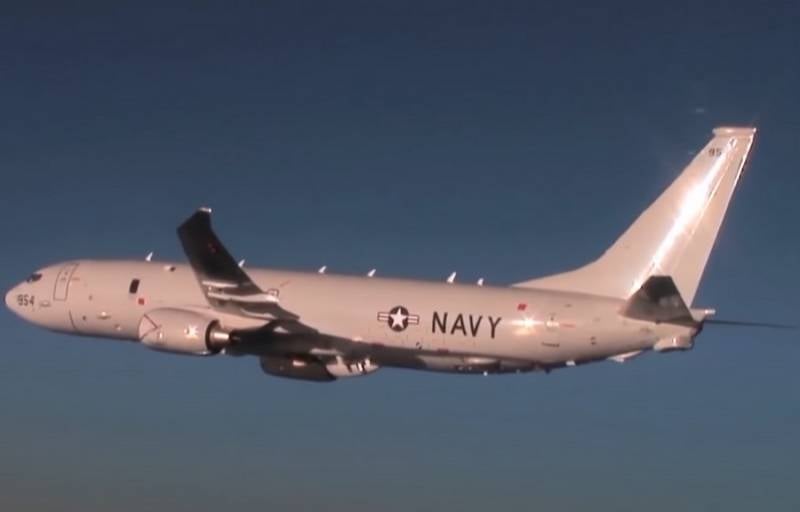 The US Navy is increasing the number of P-8A Poseidon anti-submarine aircraft. As reported on the Boeing website, the US Navy has ordered a new batch of aircraft.


Boeing has been awarded a new contract to build the P-8A Poseidon anti-submarine aircraft. As part of the agreement, the company will supply nine aircraft to the American the fleettwo more will go to the Australian Air Force. The Poseidons planned for delivery to the Australians will be in the same configuration as for the US Navy. The amount of the contract was $ 1,6 billion.

It is noted that taking into account the new nine aircraft, the total number of P-8A Poseidon in the US armed forces will reach 128 units.

In early 2020, it was announced that the US Navy plans to rearm the P-8A Poseidon. It was planned to supply the aircraft with LRASM anti-ship missiles, JDAM smart bombs, bottom mines from the Quickstrike family, a GBU-39 guided high-precision bomb, a BRU-55 bomb rack and a MALD decoy rocket to protect the aircraft from anti-aircraft systems.
Ctrl Enter
Noticed oshЫbku Highlight text and press. Ctrl + Enter
We are
US Navy received the 100th P-8 Poseidon anti-submarine aircraft"Jubilee" anti-submarine P-8A Poseidon will go to the US Navy
Military Reviewin Yandex News
Military Reviewin Google News
57 comments
Information
Dear reader, to leave comments on the publication, you must sign in.