On the pros and cons of the "flying wing" aerodynamic scheme 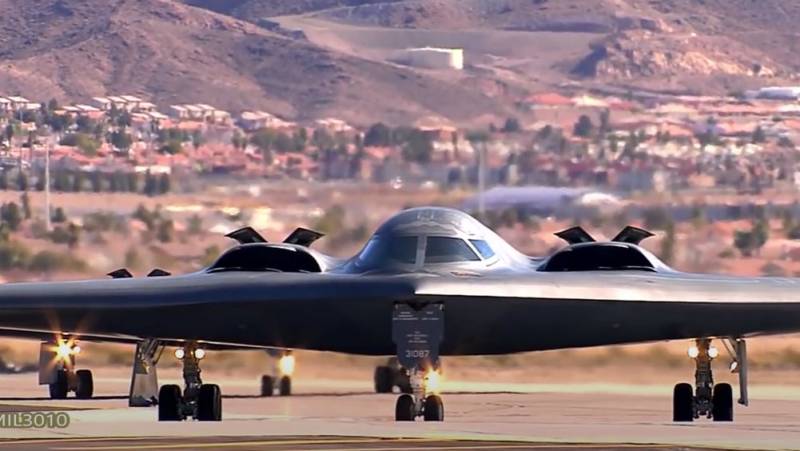 Despite its fame even in the world of people far from aviation, the aerodynamic design "flying wing" has not yet received widespread use in the world aircraft industry. The flying wing principle was first embodied in a jet aircraft developed and tested in Nazi Germany during World War II.


Of course, the Horten Ho 229 could remain among the countless projects that abound in история world aviation. However, the Horten brothers' invention turned out to be so ahead of its time that now, almost 80 years later, both in the USA and in Russia, aircraft designers have returned to the "flying wing" scheme. At the same time, it has both numerous advantages and disadvantages, and in the expert communities they still discuss the topic of what still prevails - the positive or negative characteristics of the scheme.

In fact, the limited spread of the “flying wing” scheme has certain grounds. If the idea of ​​the Horten brothers would have been so easy to put into practice, all aircraft would have had just such an aerodynamic design for a long time.

But the problem is that the implementation of this concept in practice is very difficult. If there is no vertical keel to maintain the stability of the aircraft in the air, a flying wing aircraft is difficult to control. 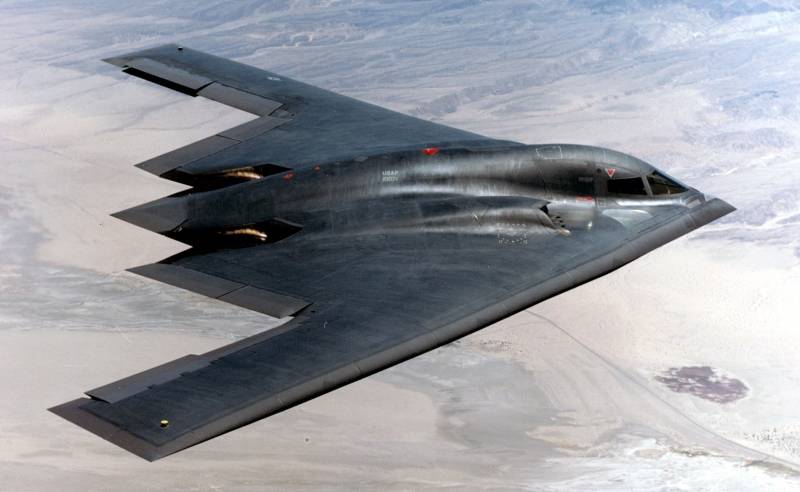 Disadvantages of the "flying wing" scheme

The obvious problem with ensuring the stability of the aircraft is the first and most important disadvantage of the "flying wing" scheme, which experts say. From it follow such "subproblems" as jerking along the course, which impede the normal performance of a number of operations during flight, wing slip when flying with a roll (if there is no vertical tail of the aircraft).

Another disadvantage is associated with significant losses of lift due to the small shoulder of the rudders. In addition, as noted by I. Konyukhov, the large relative thickness of the wing profile for aircraft built according to the “flying wing” scheme entails increased wave drag at supersonic speeds.

Finally, one cannot fail to note the technical complexity of installing all components of the aircraft, placing the cockpit.

The advantages of the flying wing design are also obvious. First of all, the "flying wing" scheme provides the ability to increase the flight speed, lower drag, greater invisibility for enemy radars.

It can be noted that the main advantage of airplanes and aircrafts created according to this aerodynamic scheme is the low value of non-inductive drag. J. Northrop, in turn, emphasized that the airplane of the “flying wing” type has a coefficient of minimum aerodynamic drag that is 2 times less than that of a conventional airplane. Consequently, a flying wing aircraft will need a less powerful (by 33%) engine to maintain the same speed, which means fuel and cost savings.

In addition, experts also highlight such advantages of aircraft of the LK type as increased weight efficiency due to a more uniform distribution of mass over the volume of the aircraft, a smaller number of butt joints, and the ability to increase the takeoff weight.

If we talk about the low visibility of LK aircraft for enemy radar equipment, then it is worth noting the fact of more serious possibilities for shielding the "shiny points" of the aircraft from the enemy's radar equipment. The invisibility of aircraft built according to this scheme is higher than that of conventional aircraft.

The numerous advantages of the "flying wing" scheme in the context of the further development of aviation technologies and materials are able to overcome the existing disadvantages. That is why the latest developments in the field of military aircraft construction are focused, among other things, on the use of this scheme.

It is worth noting that today there is information about the approval of the final appearance of the Russian promising long-range missile carrier. It's about the PAK DA project. So, this aircraft will be implemented precisely according to the flying wing scheme. Moreover, it was noted that it will be subsonic, which caused a lot of questions from experts discussing this topic.

Ctrl Enter
Noticed oshЫbku Highlight text and press. Ctrl + Enter
We are
About Stalin and KhrushchevWhat you didn't want to know about England
Military Reviewin Yandex News
Military Reviewin Google News
78 comments
Information
Dear reader, to leave comments on the publication, you must sign in.