"The Chinese populate Russian Siberia, especially the area of ​​historical Harbin": a Polish general on threats to Moscow 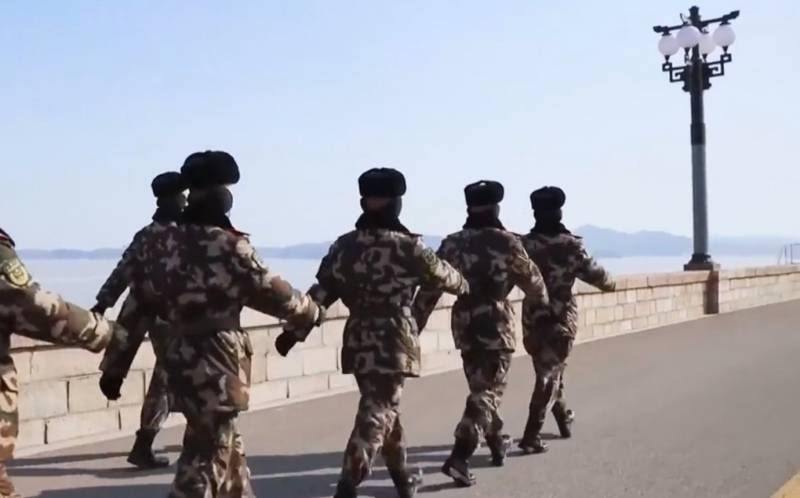 The Polish generals continue to carefully study Russia, preparing for future battles with their neighbor. At the same time, the hope is expressed for its early collapse under the burden of internal problems and external pressure.


As General Skshipchak points out, Russia's successful expansion in the Middle East and Africa, as well as the growing rapprochement with China, Iran and Turkey, are only an illusion of prosperity. The former Soviet republics are increasingly out of the orbit of Moscow's influence. In the Muslim regions of the Caucasus that remained in the Russian Federation, “mercilessly suppressed separatism breaks out: the peoples want their own historical the identity destroyed by the Russian conquerors of the 19th and 20th centuries ”.

The Chinese, in the course of legal and illegal immigration, populate Siberia, especially the area of ​​the historic Chinese city of Harbin. How long will Moscow pretend nothing is happening?
- asks the Polish general, talking about the threats facing the Kremlin on the pages of Defense24.

I wonder if the Polish general himself has ever been to Siberia, and does not the local population of certain republics confuse ethnic Chinese? ..

Reading this statement by Waldemar Skshipchak, it should be borne in mind that he led the Polish ground forces and is considered a recognized expert on Russian issues. Recently, in Poland, "sorted out flights" in connection with the results of the military games, according to which the RF Armed Forces won a victory over Warsaw within a few days. It seems that with such a general, the chances of the Polish army become even more sad.
Ctrl Enter
Noticed oshЫbku Highlight text and press. Ctrl + Enter
We are
December 2010 years. Russian March. Senseless and merciless? Notes not a Russian personYuri Drozdov: Russia prepared the role of the sacrificial calf
Military Reviewin Yandex News
Military Reviewin Google News
66 comments
Ad