Closing straits and canals in modern warfare: on the effectiveness of such a strategy 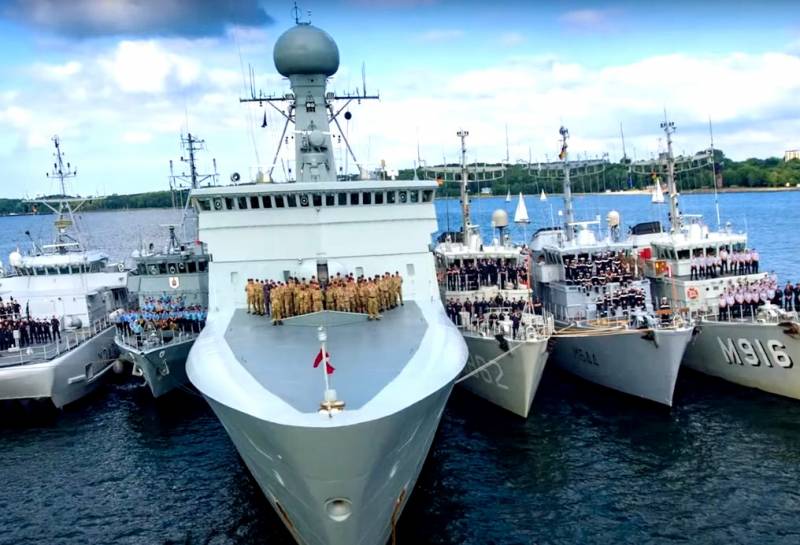 On March 23, 2021, in the southern part of the Suez Canal, a 400-meter container ship Ever Given, flying the flag of Panama and owned by a Japanese company, ran aground. Because of this accident, the movement of ships in both directions was completely blocked. In fact, only one container ship managed to block the strategically important Suez Canal, which plays a huge role in world maritime traffic.

How the Suez Canal was blocked

Recall that the Suez Canal, built back in 1869, was completely blocked for navigation only twice in its one and a half century history... In 1956, the then President of Egypt, Gamal Abdel Nasser, decided to nationalize the Suez Canal, previously effectively under British control. In response to Nasser's actions, British, French and Israeli forces began fighting. The Egyptian side sank 47 ships, completely blocking traffic along the canal. The message resumed in 1957.

Even more impressive, however, was the closure of the Suez Canal in 1967-1975. In the midst of the Arab-Israeli wars, the movement of ships along the Suez Canal became impossible due to the mining of the canal. Only by 1975, by the US Navy, as well as by the USSR Navy, the Suez Canal and the approaches to it were cleared of mines. The long-term closure of the canal led to colossal economic damage to Egypt, but the world economy was even more significantly affected by the paralysis of one of the most important maritime transport arteries.

If we turn to military history, we will see that blockades and closings of straits and canals were used quite often before. For example, in 1915-1917. Russian warships blocked the Bosphorus, which turned out to be a rather effective measure: as Rear Admiral Alexander Bubnov recalled, due to a competent blockade and mining of approaches to the strait, not a single enemy ship appeared in the Black Sea. Russia thus protected the Black Sea coast from possible attacks from the enemy.

During World War II, Japan planned to bomb the locks of the Panama Canal, but this plan was never implemented due to the imminent defeat of the imperial army and fleet.

In modern wars, the closure of canals and straits can serve two main purposes. The first goal is to solve specific military tasks, for example, to prevent the passage through the channels or straits of the enemy's navy, or transports with cargoes of food, weapons, equipment for the enemy army. Also, in a number of cases, canals and straits become natural defense lines, as happened with the Suez Canal during the Arab-Israeli wars.

The second goal is to inflict maximum economic damage on the conflict side. When the Suez Canal was controlled by the British, the Egyptian side, by blocking it, caused damage to British economic interests, but a decade later the same situation was repeated in relation to Egypt: it was the Egyptian economy that suffered from the closure of the canal. If the same Suez Canal is closed today, the world economy will lose 5% of world tanker traffic and 2% of world oil consumption: not so little as it might initially seem. Bloomberg reports a daily loss of $ 9,6 billion from the closure of the Suez Canal. The total losses, along with the accompanying ones, due to the blockage of the canal by a container ship, were estimated at no less than $ 200 billion. That is, one miscalculation can be comparable in terms of damage to a military operation. 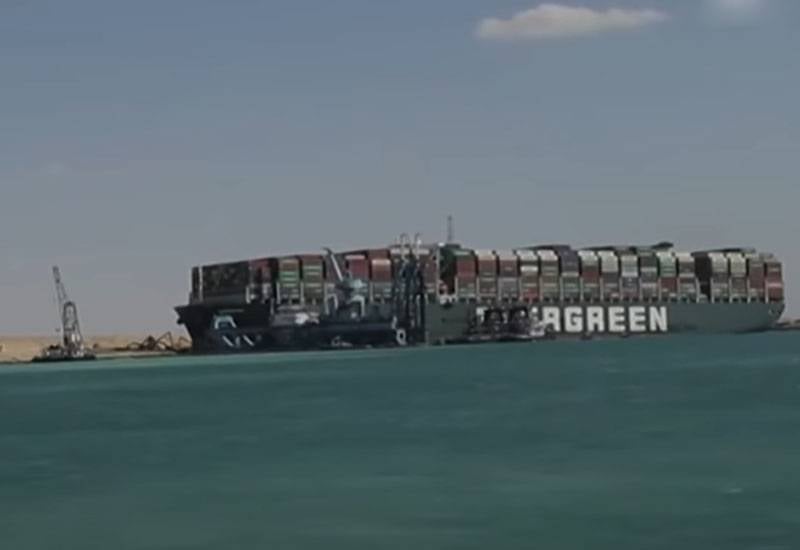 Unlike the Suez Canal, up to 40% of the world's oil supply passes through the Strait of Hormuz, and its closure would have catastrophic consequences for the world economy. At the same time, the United States and its allies will not be able to unblock the strait, if only because of the obstruction from Iran. By the way, Iran does not need any serious military forces to disrupt shipping in the strait - tankers and merchant ships, as noted by the American military expert Rockford Weitz, are easily disabled by the cheapest anti-ship missiles fired from light boats.

Of no less importance for the world economy are the Singapore and Malacca straits, through which the sea communication of East and Southeast Asia with Europe and Africa is carried out. Now they, of course, are in the sphere of a possible confrontation of the interests of the United States / Great Britain and China, while in the event of a military conflict, China will inevitably turn its attention to the straits and try to establish control over them.

Thus, we can conclude that, despite the growing skepticism of some analysts regarding the strategic importance of straits and canals, they still play a key role in maritime traffic. Their importance especially increases during the period of military operations. So, to supply the Syrian grouping of the Russian army, for example, it is possible, first of all, by sea - either through the Bosphorus and the Dardanelles, or by a longer and more difficult route - through Gibraltar (for example, from the Northern Fleet).

Admiral Vladimir Komoedov believes that the sea route for the delivery of ammunition and military equipment remains the most effective. Close now Turkey the Bosphorus and Dardanelles straits for Russian ships - and Russia's military presence in Syria will be under threat. It is expensive and in some cases impossible to supply the grouping by air. If Russia designated its military presence in Sudan or Yemen, Eritrea or Mozambique, then the military-political importance of the Suez Canal for our country would also sharply increase.

Naturally, blocking canals or straits against this background, even now, in the XNUMXst century, remains one of the most important military methods of preventing the transfer of troops, their supply and rotation. Moreover, blocking a strait or channel is not so difficult, as practice has shown. The countries that own straits and canals have the most ambitious capabilities, but in some cases, foreign armed forces can also make communication through the artery impossible by mining the canal or strait by ships and aircraft.