"Relic of the Cold War": The US remembered the program to protect against Soviet ICBMs Safeguard 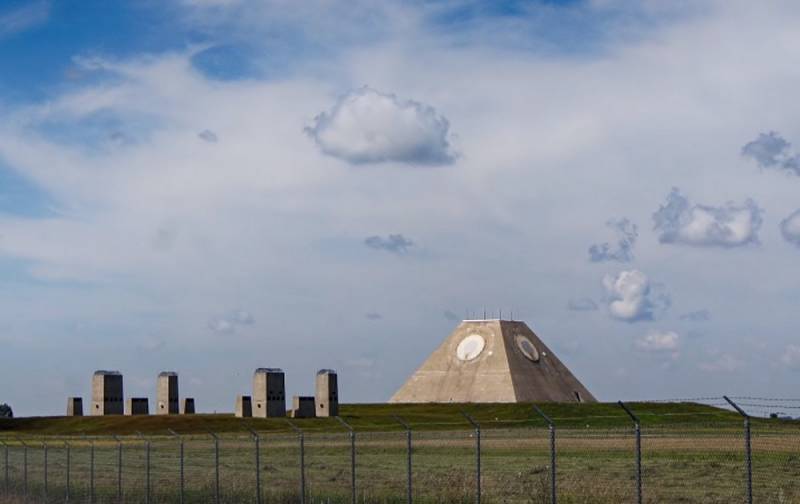 During the confrontation with the Soviet Union, the United States attempted to create a Safeguard anti-missile system, which was supposed to protect America from Soviet nuclear missiles. Only the bizarre pyramid in North Dakota now reminds of the construction of this system. Writes about this The National Interest (USA).


The rapid build-up of the nuclear arsenals of the two geopolitical adversaries in the 1960s led to the creation of various kinds of anti-missile systems in the United States and the USSR. One such project was the Stanley R. Mikkelsen Defense Complex in Grand Forks, North Dakota, built as part of the Safeguard program.

The new missile defense program involved the construction of three Safeguard bases at Whiteman AFB in Missouri, Malmstrom AFB in Montana and Grand Forks in North Dakota. Each base was to be equipped with two types of interceptor missiles.

It was assumed that in the event of an attack by the USSR on the United States with ICBMs with nuclear warheads, the interception of Russian missiles at high altitude would be carried out by LIM-49 Spartan missiles, and the second line would be Sprint missiles. Their main task is to cover the launchers of American ICBMs from strike for a guaranteed retaliatory strike. The defense of the entire territory of the United States was deemed impractical.

As part of the program, the United States was able to build just one complex in Grand Forks, North Dakota. The base was equipped with 30 LIM-49 Spartan missiles and 70 Sprint missiles, as well as MSR (Missile Site Radar) radar for tracking and tracking missiles. This radar was housed in a pyramid-like structure.

The complex went on alert in 1975 and worked for only one day, after which it was closed within the framework of the ABM Treaty signed in 1972.

Currently, in North Dakota, you can admire the "relic of the Cold War" - all that remains of the Safeguard program.
Ctrl Enter
Noticed oshЫbku Highlight text and press. Ctrl + Enter
We are
The Dangerous Future of US Strategic Forces (PetroleumWorld, Venezuela)Measure seven times ...
Military Reviewin Yandex News
Military Reviewin Google News
19 comments
Information
Dear reader, to leave comments on the publication, you must sign in.