"Following Shaposhnikov": The timing of the modernization of the BOD project 1155 "Admiral Vinogradov" 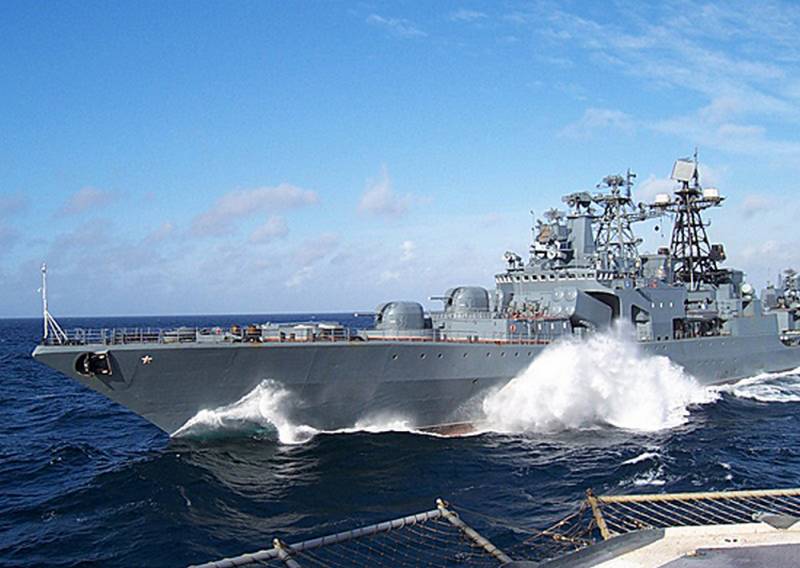 Project 1155 large anti-submarine ship (BOD) "Admiral Vinogradov" will be repaired with upgrades and will be retrained as a frigate by 2025. It is reported by TASS with reference to a source in the DIC.


According to the source, Admiral Vinogradov will undergo modernization following the example of Marshal Shaposhnikov, whose return to the Pacific Ocean fleet planned by the end of this year. The BOD is planned to be delivered for repairs immediately after the "Shaposhnikov" was commissioned, i. E. this year, the modernization and overhaul should be completed by 2025.

The fact that all large anti-submarine ships (BOD) of project 1155 will undergo modernization, after which they will be reclassified into frigates, was reported at the end of 2019. The first in the class of frigates was the BOD "Marshal Shaposhnikov", which was undergoing major overhaul and modernization at Dalzavod.

As previously reported, the ships of this project are being upgraded with the Uran anti-ship complex with Kh-35 missiles, a universal launcher for Kalibr, Onyx or Zircon cruise missiles, and artillery is being changed.