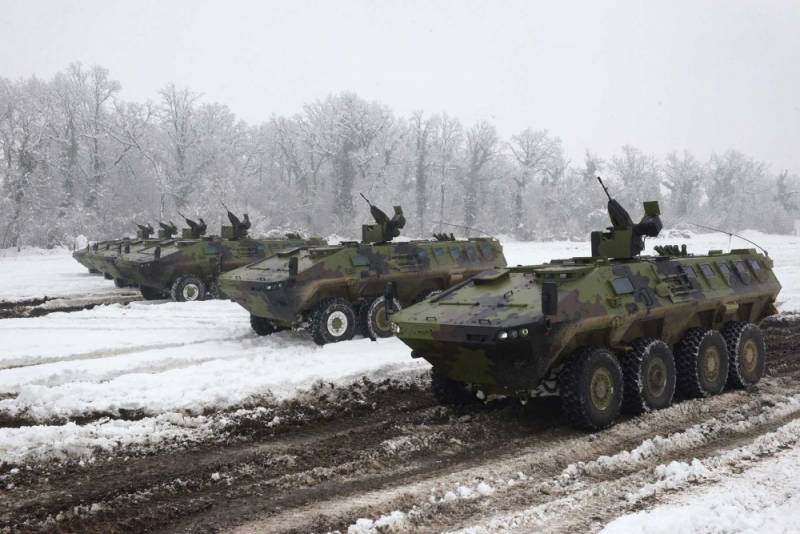 Serbia begins to export its own Lazar 3 (Lazar-3) armored personnel carriers, Turkmenistan became the first buyer of the equipment. This was stated by the Ambassador of Serbia to Russia (concurrently in Turkmenistan) Miroslav Lazanski.

Much news for the Serbian military industry and the Serbian economy - Jugoimport-SDPR sold Lazar 3 armored personnel carriers to Turkmenistan. On the market of this category - armored personnel carriers and infantry fighting vehicles, there are a lot of good equipment, and if the Lazar 3 was able to achieve victory in Turkmenistan, then this machine is really of high quality
- the ambassador said.

It is assumed that the Serbian armored personnel carrier Lazar 3 is being purchased to replace the Soviet / Russian-made BTR-80 in the Turkmen army.

The wheel formula is 8x8, the declared protection in the basic version is 3 STANAG 4569, the front protection is increased to the level of 3+. Mine protection meets STANAG 4569 level 3a and 3b. Reservations can be enhanced with hinged blocks. Armament at the customer's choice: 30-mm cannon, 12,7 and 7,62-mm machine guns, ATGM. Crew - 3 people, landing - 9 fighters.