NATO key ally: Swedish media on the role of "neutral" Sweden in the event of a war with Russia 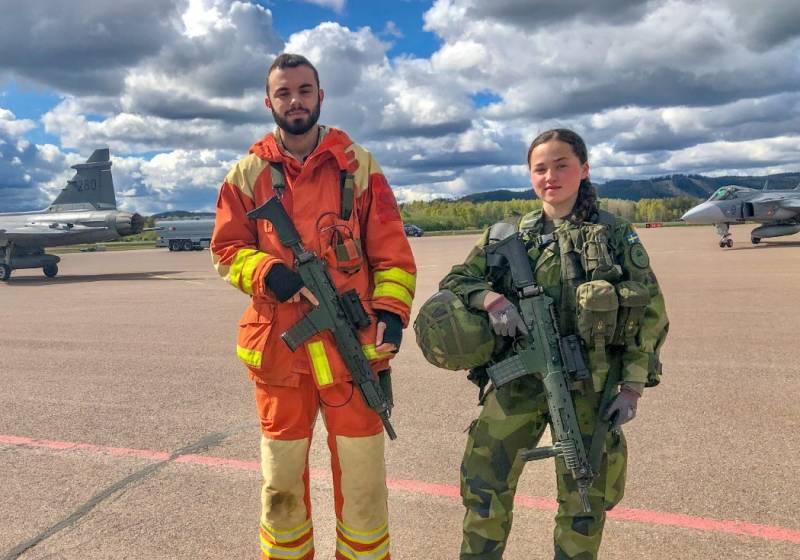 As you know, Sweden has long been a neutral state and formally retains a non-aligned status. But this circumstance does not prevent Sweden from conducting very tough anti-Russian propaganda. In terms of the level of Russophobic sentiments artificially whipped up in the press, Sweden can only be compared with Poland or the Baltic countries. For example, the Swedish media are actively broadcasting the myth of the Russian threat.

Russia's advantages over NATO in the Baltics and Northern Europe

Niklas Wend of Aftonbladet, like many other Swedish propagandists, is also very worried about the danger of a Russian invasion. In his article, he compares the military potential of Russia and NATO in the Baltic region and comes to the conclusion that so far Russia still has certain advantages, although they are decreasing every year.

At the same time, Wend refers the reader to a report by the RAND think tank five years ago, which tells about the results of a simulated war with Russia in the Baltics. According to the report, in a few days the Russian army will defeat the armed forces of the three "Baltic sisters", and small NATO military contingents in the Baltic States will be unable to oppose Russian aggression.

Despite the colossal difference in the size of the military budgets of the United States and Russia, Russia has an obvious advantage in terms of the operational transfer of troops to Northern Europe. So, within a week, the RF Armed Forces will be able to send to the region from 51 to 68 mechanized battalions, and NATO - from 29 to 43 battalions, that is, one and a half times less.

Other advantages of Russia Wend include stronger artillery, larger formations of troops, as well as the proximity of the Russian borders, which will allow to quickly transfer additional forces, equipment, weapons and ammunition. NATO's logistics are lame, and this has been said many times not only by Swedish publicists, but also by more respectable figures like American or British generals and admirals. 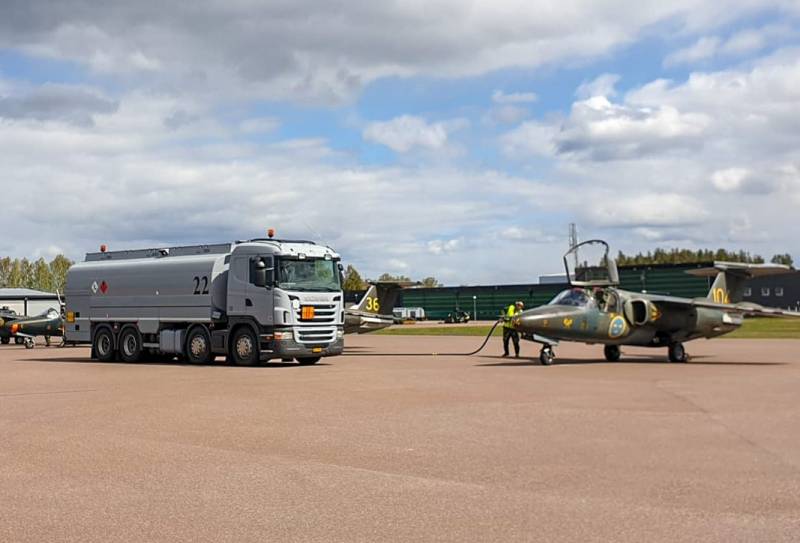 What will change Sweden's participation in the war

The only hope of the West in the event of a confrontation with Russia in the Baltics remains the military aviation, although the Russian Federation can oppose it with a powerful air defense system. It is to use NATO aircraft that Sweden can help. Wend notes that Sweden is not a member of the North Atlantic Alliance, but actively cooperates with it. And this is true: in fact, Sweden's non-aligned status raises many questions, given that the country regularly participates in joint military exercises with NATO.

According to the author of the publication Aftonbladet, the behavior of Sweden, as well as of neighboring neutral Finland, in the event of an armed conflict with Russia, may become the key factor that will turn the tide in Northern Europe. So, from the territory of Sweden and Finland, NATO aircraft will be able to attack Russian troops and objects much more often than if Swedish and Finnish airfields are not used.

Although Wend himself does not write about this, it is quite possible to continue his thought and assume that Sweden will also be able to provide its ports for use by the NATO Navy. In addition, in the event of a conflict, the Swedish army, navy and aviation will also join the forces of the North Atlantic Alliance with almost one hundred percent guarantee, otherwise there would be no need for joint military exercises with NATO.

In general, Sweden's neutral status should not mislead anyone: the country's position is hostile, as evidenced by many anti-Russian publications in the media. That is, "neutral" Sweden is much more negatively disposed towards Russia than, for example, such NATO members as France, Germany, Italy, Spain, Greece or even Turkey. In fact, Sweden is a key NATO ally in Northern Europe.