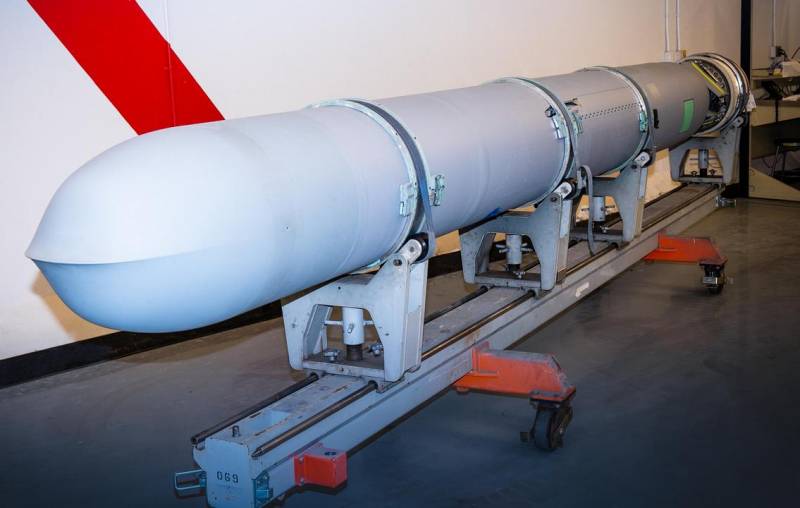 The first serial modernized cruise missile Tomahawk of the latest Block V modification entered service with the American fleet... This is reported by the command of the US Navy.


According to the report, the first upgraded to a new version of the Tomahawk Block V was transferred to the US Navy on March 25, 2021. Work on the modernization of missiles is being carried out at the Raytheon Technologies corporation in Camden, Arkansas.

The Tomahawk Block V version is a modernized version of the Tomahawk Block IV rocket, on which the rocket airframe, antennas, wiring elements are repaired and partially replaced, and a new Integrated Single Box Solution data transmission equipment module is installed. An interference-free GPS GR5 receiver is also installed. The main difference between the Block V version is the new aiming head, which allows you to hit moving surface targets. Service life of "Tomahawks" after renovation - 15 years.

Tests of the Tomahawk Block V cruise missile were conducted from the USS Chafee (DDG 90) Arleigh Burke-class destroyer on December 1, 2020. The launch took place at the Barking Sands Offshore Range in the Pacific Ocean off the coast of Hawaii. The details of the launch were not disclosed, but the Navy said the missile would become the "long arm" of the US Navy, significantly expanding their capabilities.

The new version of the missile will again be able to hit surface moving targets at sea, just like the first versions of the Tomahawk. In the early 2000s, this version of the rocket was discontinued.