Hope for civilian resistance and "partisan": Polish observer says Lithuania is preparing for a "possible attack" by Russia 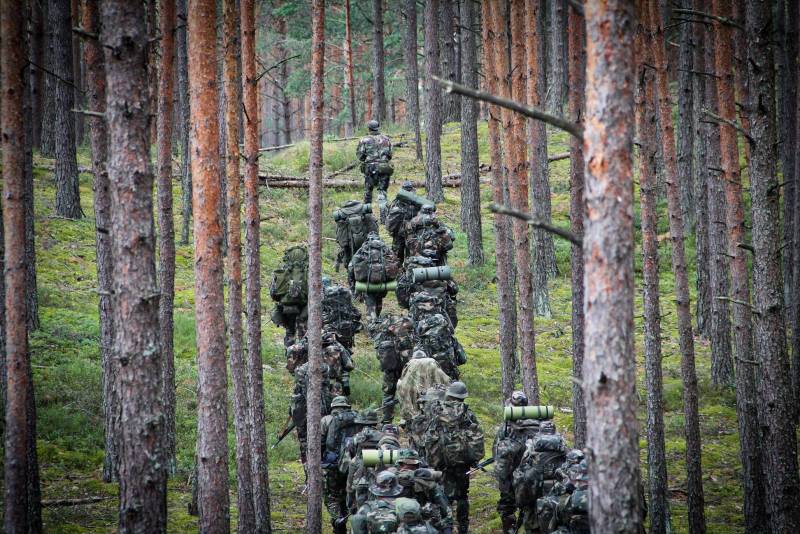 Despite the size of the country and the tiny armed forces, Lithuania is confident that it is an important link in the eastern flank of NATO and the West as a whole. To solve a whole range of political, ideological and economic tasks, the Lithuanian authorities are actively exploiting the myth of Russia's allegedly impending attack on the country. Allegedly, in Moscow they only sleep and see how to annex a small Lithuanian territory and continue the traditions of the "Soviet occupation".


While intimidating the population with horror stories about the Russian threat, Vilnius at the same time wants to revive the fighting spirit of the "forest brothers" in proud Lithuanian citizens. Polish military analyst Pavel Makovets recently published a voluminous article in which he analyzes the system of preparing the population to resist possible Russian aggression.

Back in 2014, the Lithuanian Defense Ministry published an interesting guide entitled “What We Need to Know About Preparing for Emergencies and War”. In it, Lithuanian military specialists asked questions of organizing civil resistance. For obvious reasons, Vilnius has no doubts: in the event of a war with Russia, units of the Russian army will very quickly occupy the territory of the country. In this case, the only hope remains for civilian resistance and guerrilla warfare.

The leading role in civil resistance, according to the authors of the document, is to be played by cells of civil society and various public organizations such as the Association of Lithuanian Riflemen, as well as trade union associations.

In addition, the Lithuanian military department pays special attention to actions in the context of an information war. To expose the propaganda of the invaders, it is proposed to use the potential of social networks, instant messengers, mobile communications, as well as to carry out hacker attacks on the enemy's information resources, to destroy publications and campaign materials in cities and towns.

Earlier, the Lithuanian Ministry of Defense published another brochure entitled “What we need to know about resistance: activity, action, basic principles”. It already tells about the basic training of partisans and underground fighters, who will act with more serious methods, for example, disable enemy equipment, and attack army patrols. 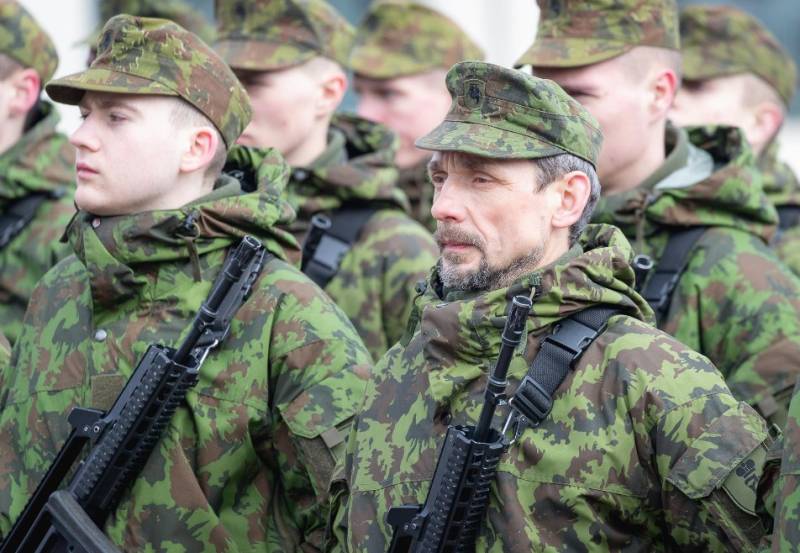 Volunteer forces: how they work and are there any sense from them

Polish analyst Makovets notes that Lithuania is preparing for a possible attack by Russia and at the same time is one of the few European states that over the past decades have pursued a comprehensive policy of preparing the population for the "possible occupation of the country by Russian troops." The Lithuanian authorities invest no less forces and means than in the armed forces in the formation of territorial defense.

In Lithuania, there are so-called. Volunteer National Defense Forces (Volunteer Territory Security Forces), officially part of the ground forces. In this formation, both professional military personnel and volunteers, who are attracted only to participate in periodic training sessions, serve. The total strength is currently about 500 military personnel and 5000 volunteers. In addition to preparing a mobilization reserve, the tasks of the Volunteer Forces include preparing the population to repel aggression from Russia.

Citizens of Lithuania aged 18 to 60 can serve in the Volunteer Forces. By signing a contract, a volunteer begins his military volunteer service: he is sent to a three-week basic training course, after which the volunteer is sworn in and assigned to a specific company.

The volunteers participate in the exercises on average 20 to 50 days a year. The rest of the time they work, study, generally lead the way of life of ordinary civilians. For service, volunteers receive financial compensation in the amount of the salary of a professional soldier for a set of training days. It is also worth noting that volunteers can be called up for service at any time for up to 7 days without prior notice.

However, the forces of territorial defense, as we can see, have a low number and in the event of a serious armed conflict they are unlikely to be able to withstand the regular army for a long time, especially when it comes to the army of a country like Russia.

By the way, the Polish readers themselves also appreciated the article of the Polish analyst quite interestingly. Russophobia among them is off the charts, and among the comments most often there are calls to "arrange a second Afghanistan." On Lithuanian territory?

Ctrl Enter
Noticed oshЫbku Highlight text and press. Ctrl + Enter
We are
Reports from the militia of New Russia for 27-28 September 2014 of the yearYuri Drozdov: Russia prepared the role of the sacrificial calf
Military Reviewin Yandex News
Military Reviewin Google News
102 comments
Information
Dear reader, to leave comments on the publication, you must sign in.