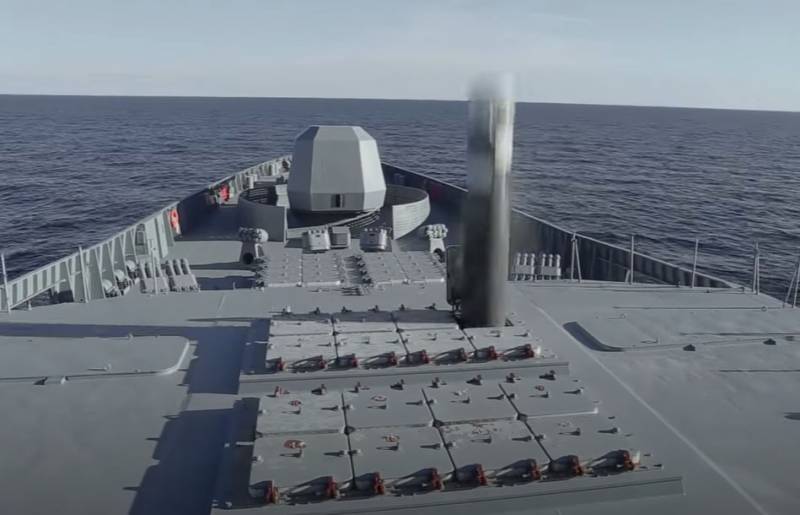 The first surface launch of Zircon hypersonic missiles from the frigate Admiral Gorshkov in 2021 will take place in early summer as part of state tests.


It is reported RIA News citing two sources in the defense industry.

Flight design tests from the Gorshkov were completed with the third launch of the Zircon rocket in November last year, since that moment the Zircon firing from the frigate has not yet been carried out. The next shooting from the side of the ship should take place in early summer.
- he said.

The second source confirmed the start of state tests of the Zircon hypersonic missile from a surface launch vehicle in early summer, adding that it is possible that missiles can be fired in a salvo.

Last week it was reported that the Admiral Gorshkov went out to the Barents Sea to fire the hypersonic Zircon, thus completing the stage of flight design tests. The Ministry of Defense clarified that the frigate did fire at one of the sea ranges, but not with Zircon, but with Onyx, hitting a ground target. At the same time, Admiral Gorshkov will continue to participate in the hypersonic weapons test program together with the Severodvinsk submarine.
Ctrl Enter
Noticed oshЫbku Highlight text and press. Ctrl + Enter
We are
Reports from the militia of New Russia for 27-28 September 2014 of the yearYuri Drozdov: Russia prepared the role of the sacrificial calf
Military Reviewin Yandex News
Military Reviewin Google News
21 comment
Information
Dear reader, to leave comments on the publication, you must sign in.