"We work as usual": Roscosmos denied the change of leadership 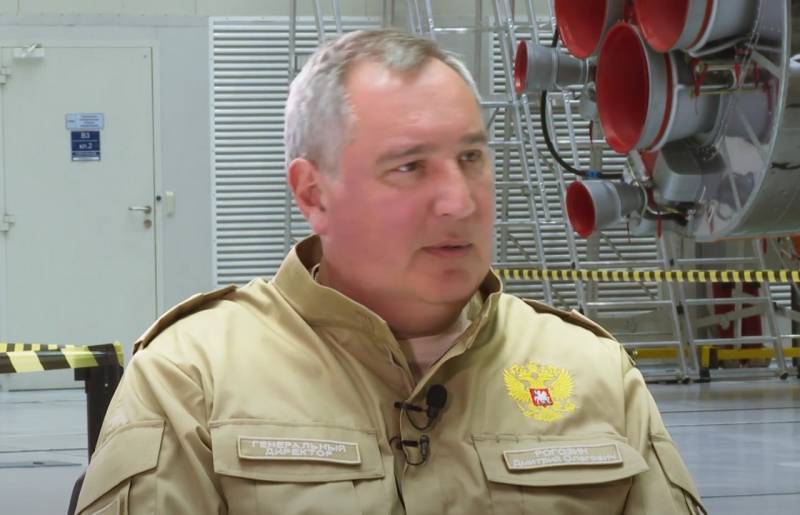 Roskosmos denied reports of an imminent change in the leadership of the state corporation, stating that this is all fiction. This is stated in the message of the press service of "Roscosmos".

We are working as usual, starting soon - April 9. No time for idle rumors
- said in a statement.

At present, the corporation is preparing to launch the next Soyuz MS-18 manned expedition to the ISS, which will include two Russian cosmonauts and one American astronaut. The launch is scheduled for April 9, it will take place from the Baikonur cosmodrome.

Earlier on one of the Telegram channels appeared news about the imminent change of the leadership of Roskosmos. According to this channel, Rogozin as head of the state corporation should soon be replaced by one of the deputy defense ministers, his name was not announced.

Recall that Roscosmos is currently headed by Dmitry Rogozin, who has held this position since 2018. Prior to that, he served as Deputy Prime Minister in the Russian government and oversaw the defense, aviation and the shipbuilding industries, as well as space.
Ctrl Enter
Noticed oshЫbku Highlight text and press. Ctrl + Enter
We are
New attempt to divide BaikonurAnother satellite crashed without reaching the specified orbit
Military Reviewin Yandex News
Military Reviewin Google News
33 comments
Information
Dear reader, to leave comments on the publication, you must sign in.