Press of Ukraine: Near Kharkov they learned to shoot down an air enemy with the help of air defense systems "Buk" and S-300 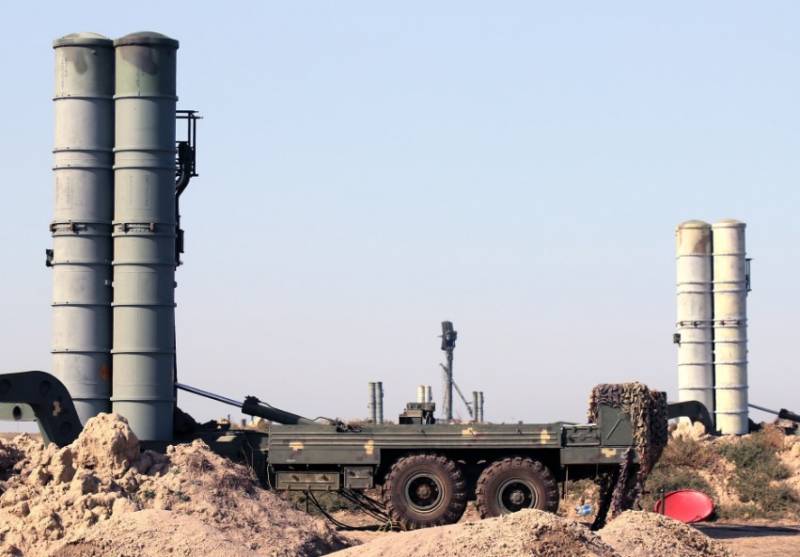 
This was reported by the "ArmyInform" edition, which belongs to the Ministry of Defense of Ukraine.

This happened during special tactical exercises. According to the scenario of the maneuvers, the cadets moved to one of the military airfields to protect it from a possible air strike. On the way to the convoy, according to the training scenario, a sabotage and reconnaissance group attacked. The attack was reportedly successfully repulsed by small arms fire. weapons with the support of the Shilka self-propelled anti-aircraft gun.

The airfield, where the cadets were sent, is the training base of the KhNUVS, where senior students are usually engaged.

Having reached the place, the cadets carried out engineering work, deployed and camouflaged the equipment. After that, after conducting reconnaissance, they identified and conditionally fired at the air enemy, successfully hitting targets. For this, the Buk and S-300 complexes were used.
If we talk about the equipment that was generally operated during the exercise, it is the Shilka self-propelled anti-aircraft gun, the Osa and Strela-10 combat vehicles, the Buk-M1 air defense missile system, the S-300 air defense missile system, and the radar station Malachite".

The cadets will receive officer shoulder straps and will take command of their first units in three months.

Ctrl Enter
Noticed oshЫbku Highlight text and press. Ctrl + Enter
We are
A summary of the events in the DNI and LC for the week 31.03.18 - 06.04.18 from voenkar MagReports from the militia of New Russia for 29 August 2014 of the year
Military Reviewin Yandex News
Military Reviewin Google News
44 comments
Information
Dear reader, to leave comments on the publication, you must sign in.