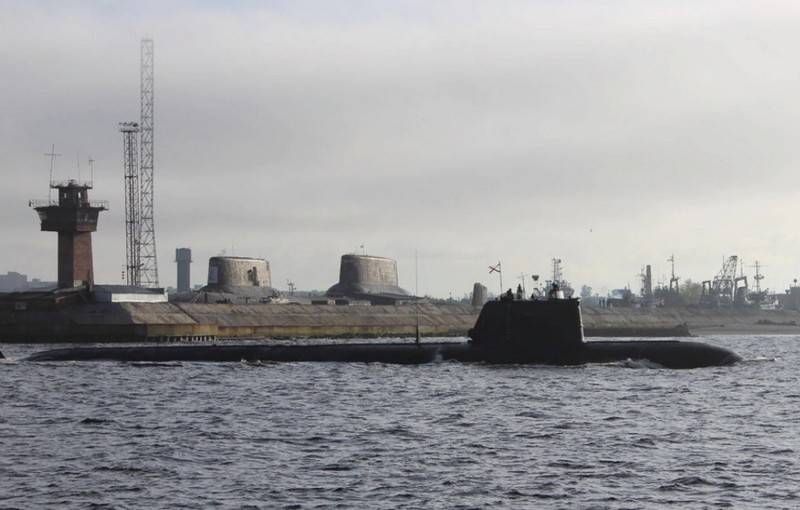 Special-purpose nuclear submarine K-329 "Belgorod" of project 09852 may become the carrier of the nuclear deep-water station AS-15. It is reported by TASS citing a source in the Russian defense industry.


According to the source, the Belgorod nuclear submarine, in addition to the Poseidon nuclear drones, will be able to carry the AS-15 Kashalot deep-sea nuclear power plant on board. The station is currently located in the Zvezdochka Ship Repair Center, where it is undergoing major overhaul and modernization.

The repair and modernization of the AS-15 nuclear deep-water station is in progress. It is assumed that the carrier of the AS-15 station, capable of operating at depths of up to 3 km, will be the nuclear submarine "Belgorod"
- said the source.

There is no official confirmation of this information.

In 2018, it was reported that on the basis of the 29th separate submarine brigade based in Gadzhievo, a full-fledged deep-sea division was deployed in the Northern Fleet, which included small-sized nuclear deep-water stations (AGS), submarines - carriers of AGS and a large number of robotic submarines. complexes.
Ctrl Enter
Noticed oshЫbku Highlight text and press. Ctrl + Enter
We are
Summary of events in the DNI and LC during the week 07.04.18 - 13.04.18 from the military commissar "Mag"Summary of the week from voenkor Mag about events in the DNI and LC 21.04.18 - 27.04.18
Military Reviewin Yandex News
Military Reviewin Google News
28 comments
Ad