"At the national level": Ukraine officially recognized Russia as a military adversary 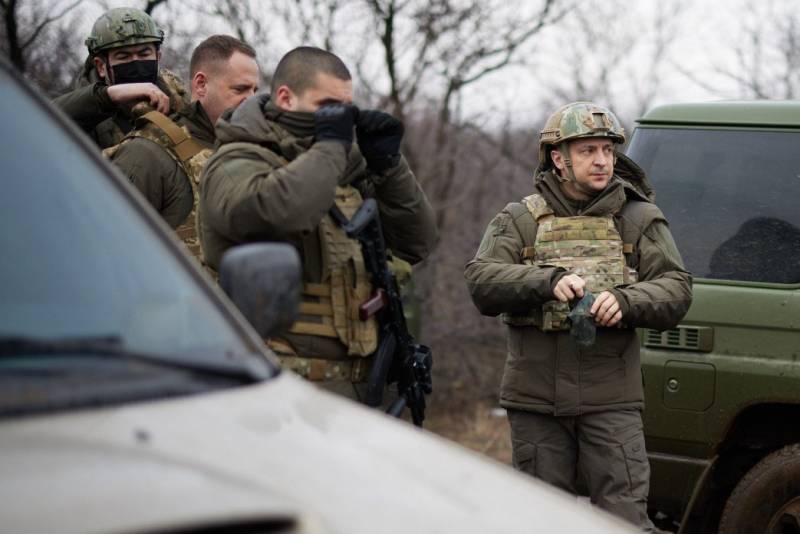 Ukraine has adopted a new military security strategy, the corresponding decree was signed the day before by the country's President Volodymyr Zelensky. This is reported by the office of the president.


According to the new strategy, Russia is a military enemy of Ukraine, it allegedly threatens the sovereignty and territorial integrity of Ukraine, hinders integration into the European Union and NATO, and is also trying to restore its influence on Ukrainian territory. Based on the document, Russia intends to pursue an aggressive policy with the aim of capturing Ukraine, and may provoke an international military conflict in Europe.

At the national level, the Russian Federation remains a military adversary of Ukraine
- the document says.

Also, the military security strategy provides for the end of the "Russian occupation", in particular, the "liberation" of Crimea and Donbass. For the "return" of Crimea, another strategy was adopted - "de-occupation", which provides for "a set of measures of a different nature," including military, economic, etc., aimed at "liberating" the peninsula.

As Ukrainian Foreign Minister Dmitry Kuleba said earlier, the "de-occupation strategy" is one of the "whales" of Ukrainian politics, along with the "Crimean Platform" and "restoration of international law", which will restore Ukraine's sovereignty over Crimea.

This is another new military strategy for Ukraine. But each time calling Russia an enemy and declaring that it is at war with Russia, nevertheless Kiev does not introduce any martial law.