"This is not a press conference, but a play staged by unscrupulous directors": Biden's speech is being discussed in the West 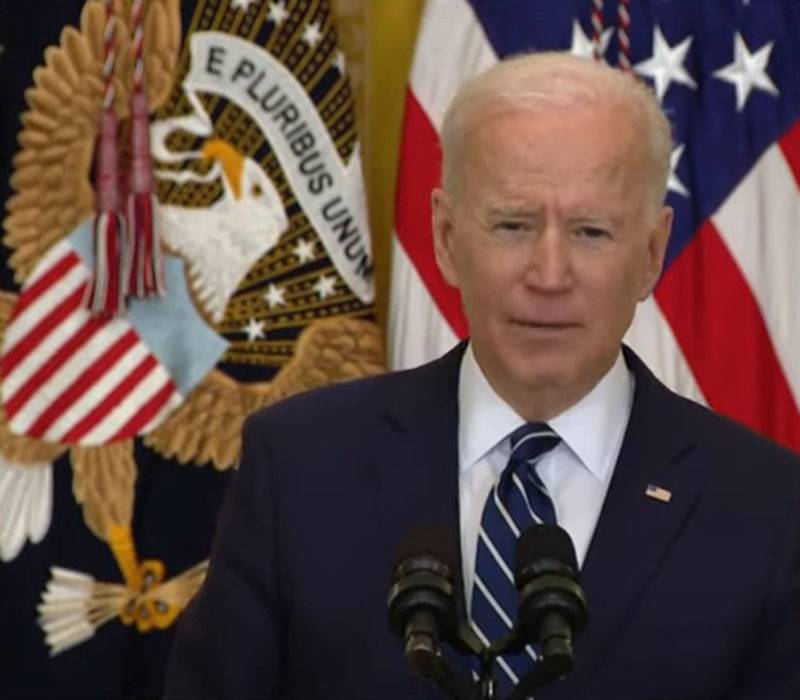 The foreign press is actively discussing the first press conference of the 46th US President Joseph Biden. Recall that Biden set an anti-record among American presidents by holding his first press conference more than two months after taking office. One of the issues discussed in the press is Biden's statement about his readiness to run for a second term. As already ironically on the network, "perhaps Joe Biden confused the second term with the second quarter."


The 46th President of the United States raised the topic of the migration crisis, problems with coronavirus infection, another shooting with a large number of victims in the United States, and the international agenda.

Joe Biden's first press conference was a big risk, as he often stumbles and hesitates in his statements. The press conference was carefully prepared as the White House knows its president's weaknesses. Some American journalists report that Biden was trained before the press conference, realizing that the attention would be great.
The French press drew attention to Biden's statement that the United States will "defend democracy in the world." According to Joe Biden, while he is president, the United States will show that "democracy works."

Some comments from German and French readers (with some readers expressing enthusiastic words, others are outspoken criticism of the 46th American president):

The more press conferences Biden holds, the more political points Trump will have.
This is how a real president should work. We have forgotten how it happens.
Biden accepted prepared questions from agreed journalists. This press conference looks different. He paused several times in the middle of a sentence, muttered that he came to the Senate 120 years ago. He said that China has a goal, but he does not criticize this goal, while he said that China will not become a leader under his presidency.
But I'm thinking how our media would cover this press conference with such questions and answers, if Trump was in Biden's place ...
While Biden spoke, the Chinese began to boycott our goods.
American blogger Candace Owens said that Biden had a cheat sheet with the names and photos of the journalists. 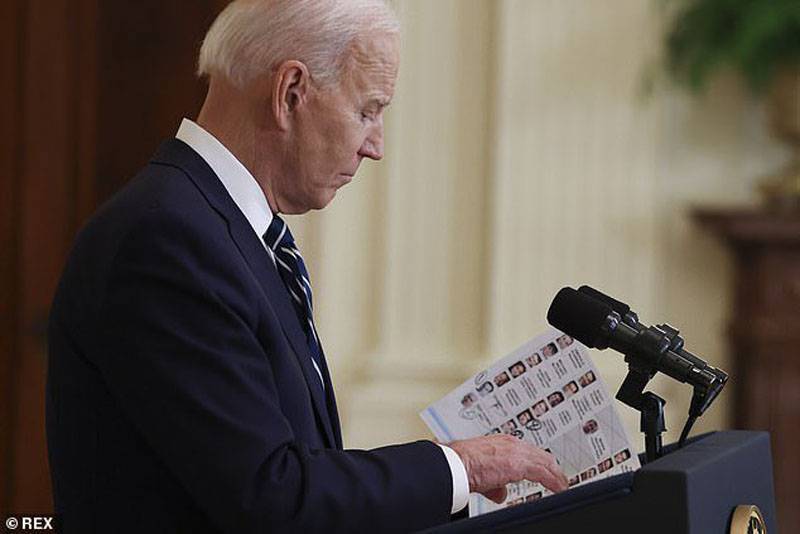 He knew exactly what questions he would be asked. This is not a press conference, this is a play directed by unscrupulous directors.